Researchers find that a mutation that protects against malaria is more common in people from areas where malaria is endemic. 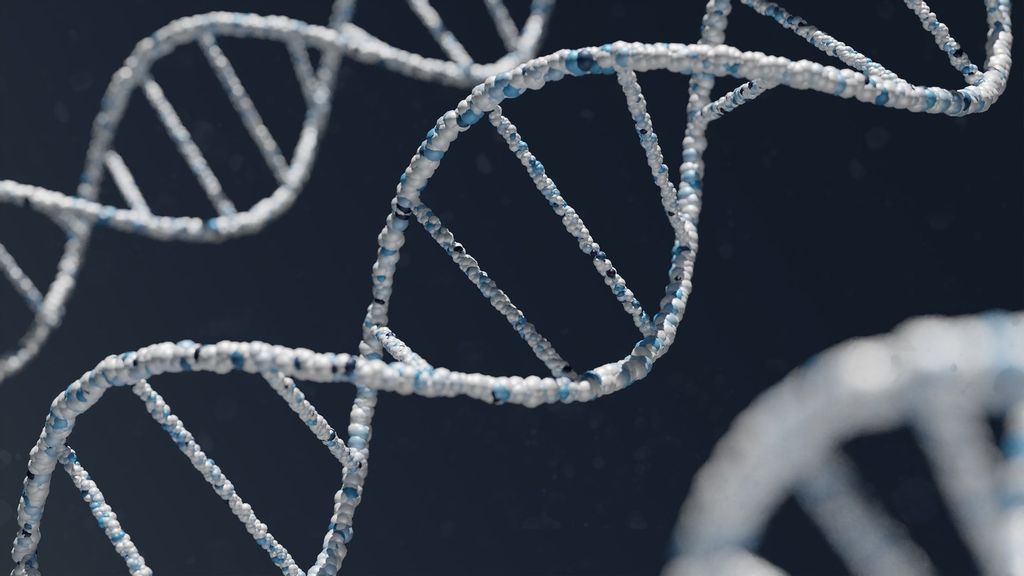 Researchers have found that the rate of generation of the HbS mutation, which protects against malaria, is higher in people from Africa, where malaria is endemic. (Warren Umoh/Unsplash)

For years, evolution was believed by the scientific community to be based on random mutations. But a recent study found that this may not always be the case.

This discovery could affect the understanding of diseases that are caused by mutations, such as genetic diseases and cancer.

In a study published in Genome Research, researchers from the University of Haifa in Israel and from Ghana showed that the rate of generation of the HbS mutation, which protects against malaria, is higher in people from Africa, where malaria is endemic, than in people from Europe, where it is not.

The researchers developed a new method for detecting de novo mutations – mutations that arise “out of the blue” without being inherited from either parent. They then applied their method to examine the de novo emergence of the HbS mutation, seeking to determine whether it arises randomly or because sub-Saharan Africans have been subject to intense malarial selection pressure for generations.

Their results supported a non-random pattern of mutation, with the HbS mutation originating de novo not only much faster than expected from random mutation, but also much faster in the sub-Saharan population and in the specific gene where it is of adaptive significance.

“Mutations defy traditional thinking. The results suggest that complex information that is accumulated in the genome through the generations impacts mutation, and therefore mutation-specific origination rates can respond in the long-term to specific environmental pressures,” says Livnat.