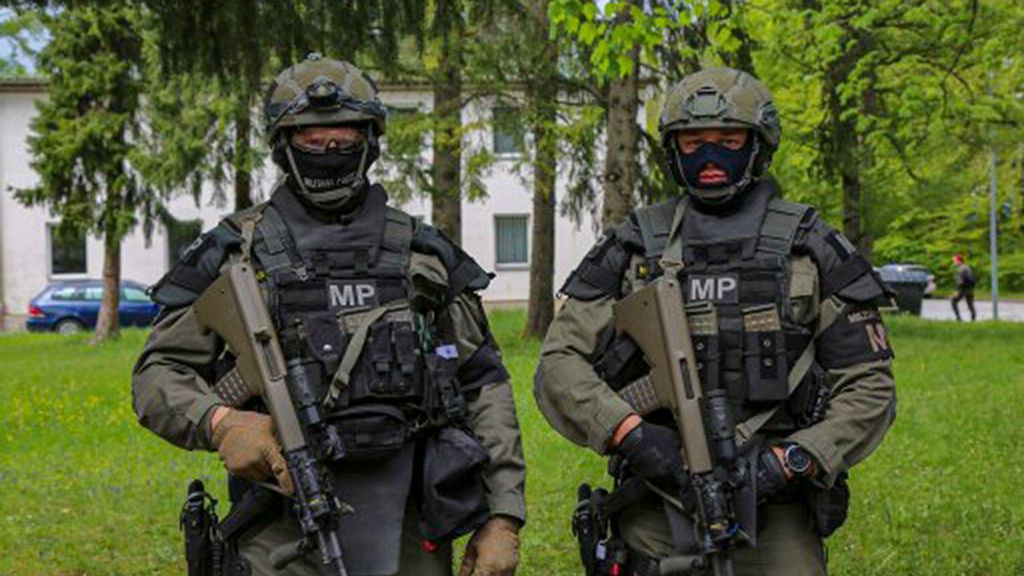 The Austrian Defense Ministry said it is sending old military helmets along with bulletproof vests, fuel and other supplies to Ukraine. The news prompted the far-right Freedom Party (FPOe) to make the unsubstantiated claim that Austrian soldiers would be left without helmets.

“The fact that the government is coming and sending the personal protective equipment of thousands of Austrian soldiers to Ukraine is a declaration of bankruptcy for Austria’s defense and neutrality policy, which paints a picture of misery,” Herbert Kickl, the leader of the Freedom Party, was quoted as saying in the Austrian newspaper Heute on March 3.

The truth of the matter is Austrian soldiers will be getting new helmets to replace the old ones.

“This new equipment enables us to use the previous models of helmets in Ukraine as urgently needed protective clothing for the civilian population can make available. The current crisis in Europe between Ukraine and Russia shows that the federal army needs to be geared to the new threats and modernized,” Austrian Defense Minister Klaudia Tanner said on March 2.

Like non-aligned states Finland, Sweden and Switzerland, Austria has a strong relationship with NATO despite not being a member of the military alliance.

Demonstrators have rallied in front of the Austrian foreign affairs ministry in Vienna as they have in capital cities around the world against Russia’s invasion of Ukraine.

The Freedom Party has also repeatedly come under scrutiny over alleged ties and coziness with Russian President Vladimir Putin’s government. It was reported in 2016 that the Freedom Party had signed a cooperation agreement with the KGB lieutenant colonel turned president’s party, United Russia.

“There are ancient cultural and economic links between Austria and Russia,” Freedom Party official Sergei Zheleznyak said at the time of the deal.

This prompted the party to offer to act as a go-between for U.S. President Donald J. Trump and Putin.

In 2019, a coalition government between the Conservative Austrian People’s Party (OeVP), led at the time by then Chancellor Sebastian Kurz, and the Freedom Party collapsed amid allegations that the then-Vice-Chancellor Heinz-Christian Strache had engaged in influence-peddling with a still-unidentified woman posing as the niece of a Russian oligarch. It has also been alleged that “Ibizagate,” as the affair came to be known, was a setup.