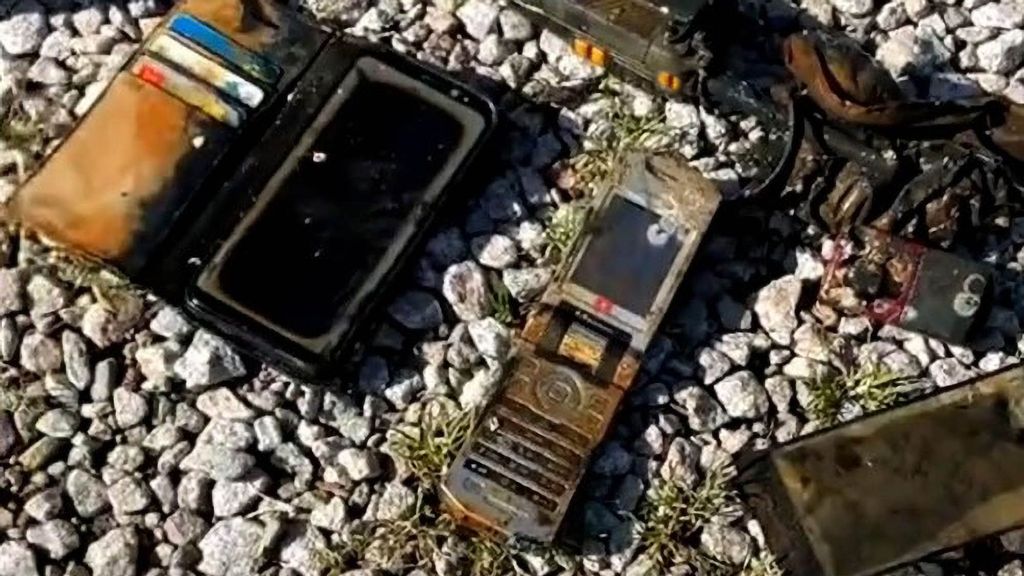 A Canadian diver helped to remove 552 pounds of garbage from a dock in Vancouver.

Henry Wang, a diver with Cleaner Lakes and Oceans, a grassroots volunteer group, helped to clean up False Creek in Vancouver, Canada, on Feb. 26.

One freediver and three scuba divers entered the icy waters to remove the debris.

Wang shared footage of the cleanup on TikTok with the message: “552 lbs of trash pulled out of False Creek, Vancouver. So much more down there! Thanks to @aquatic__monkey and @_hollyepearson for coming out.”

In the footage, Wang says he has taken part in many dives under one of the docks in False Creek. “There is a bunch of trash underneath it,” he said.

The cleanup team removed various objects, including a packed suitcase, a duffel bag with a 25-pound weight, two shopping carts, a mountain bike and mobile phones.

Wang said: “There is so much more down there, we just couldn’t see anything anymore.”

The diver, who is semi-retired and lives in North Vancouver, said in an interview: “All of our divers are volunteers and no one pays us to do the work. The only money I make so far is from Patreon, where people who enjoy watching the videos I make, pulling trash out of the water, donate money to the divers.”

The divers volunteer their time and efforts as a way to contribute to the community. Wang said he has been diving for a long time. Removing trash gives his dives a purpose. Without such a singular focus, he said he probably would not dive anymore.

He said: “Over 550 pounds from this dock is not surprising because of the urban nature of the dock. We removed 1,100 pounds from Bowen Marina docks, 1,362 pounds from Lonsdale Quay dock, and 267 pounds from Goldworthy Pier dock at Waterfront Park this past year. Every dock is different.

“Lots of things I find are ‘strange’ because none of it is supposed to be in the water. I have found park benches, parking bollards, skateboards, stripped motorcycle frames, wheelbarrows and even underwear. The biggest thing we have ever pulled out so far is a 15-foot boat from Cate Park.”

The most common things the divers find are beer cans and bottles.