Spanish Court Rejects Filing To Save Lab Beagles, 32 Puppies Will Be Killed 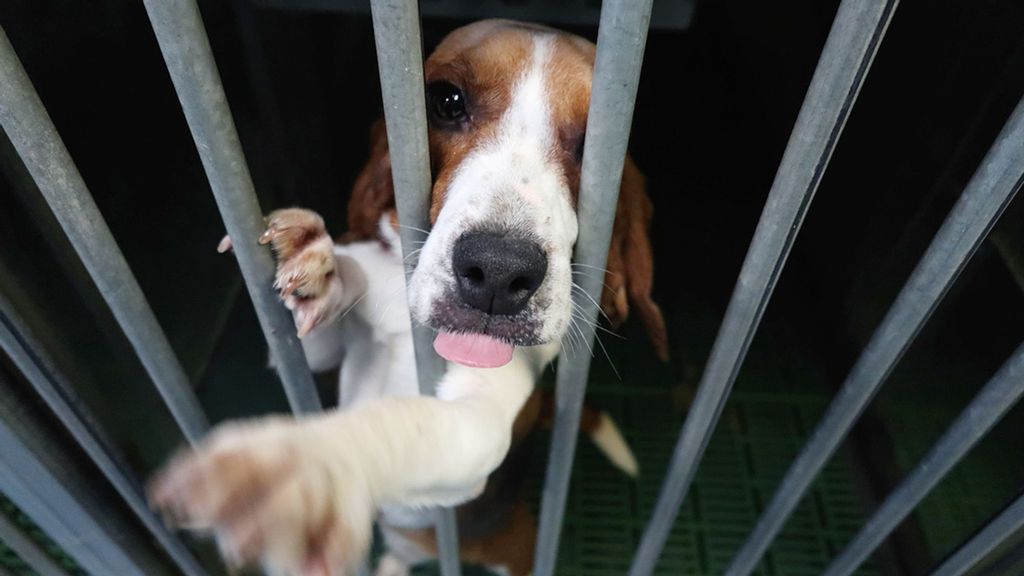 After being experimented on, 32 beagle puppies are set to be killed. A Spanish court rejected a legal challenge to save their lives on a technicality.

A court filing in January by the Barcelona Bar Association and Lex Anima, a Catalan animal-rights organization with ties to Cruelty Free International, sought to save the animals. But a judge has now rejected their bid, apparently on a technicality.

The judge ruled the filing cannot proceed because the lawyers for the animal-rights organizations were apparently in breach of “article 136” that “regulates contentious-administrative matters, according to which these precautionary measures must be presented together with the appeal.”

The plaintiffs countered by invoking a Supreme Court ruling in which, in an emergency, such as the slaughter of these animals, precautionary measures can be requested in advance.

The animal-rights organization and the Barcelona Bar Association plan to appeal the ruling, but they stated it is unlikely they will be heard before the puppies are euthanized.

In January, it was learned the laboratory was contracted on Nov. 19, 2021 by the Barcelona Science Park, which is part of the University of Barcelona, to test an anti-fibrotic drug to treat liver fibrosis and myelofibrosis on 32 beagle puppies over the course of 28 days.

The University of Barcelona has defended its experiments on the puppies, arguing it is necessary for scientific progress. It said the postmortems study how their tissues react before scientists can consider a human trial.

“In Europe, liver fibrosis approximately 2.1 percent of the population and myelofibrosis, between one and nine in every 100,000 inhabitants — for which no data or efficient treatment is available,” the Barcelona Science Park argued, according to Spanish News Today.

Despite protests by animal-rights groups across Spain, the animal testing is scheduled to be carried out at the Vivotechnia headquarters in Madrid in March. The scientists claim there is no alternative method to the use of these animals, a claim animal-rights group PETA rejects.

Spanish newspaper elDiario.es has been a vocal supporter of the bid to save the animals, stating that under Spanish law, cats and dogs that have been used in experiments must be put up for adoption if they are in good health instead of being euthanized.