Police have a suspect in custody. They say the arrested man was known to the victims.
By Josh Brady March 3, 2022
Facebook
Twitter
Linkedin
Email 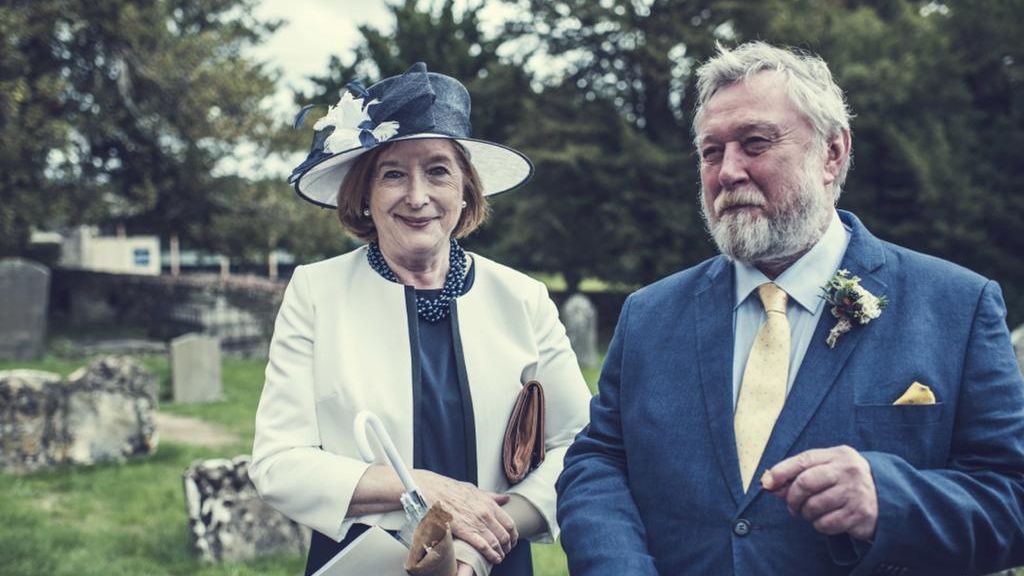 A police murder probe is continuing into the deaths of Clive Warrington, 67, and Valerie Warrington, 73, a divorced couple who were killed on the same day. Police have a suspect in custody. (Gloucestershire Constabulary)

A divorced British couple were both stabbed to death — 15 miles apart.

At around 6:25 a.m. on March 2 emergency services received a call about a “serious assault” in Cheltenham, England. Police arrived to find Clive Warrington with stab wounds, and paramedics declared him dead at the scene.

The body of his ex-wife was discovered a short while later at a property in Bourton-on-the-Water in the Cotswolds.

A man from Cheltenham was arrested March 3 and police were granted a custody-extension limit to question him.

Speaking at a press conference, Gloucestershire Police Supt. Roddy Gosden said: “A man from Cheltenham has been arrested on suspicion of murder in connection with both deaths, which are being linked by detectives. The victims were known to him, and officers are not currently looking for anyone else in connection with the ongoing investigation.

“Family members have been informed, and our thoughts go out to them at this devastating time. They are now receiving support from specially trained officers.

“The police are encouraging anyone who may have dashcam or CCTV footage that could be relevant to their investigation to come forward.

Shocked friends have begun to pay tribute to the victims and expressed their horror at what happened.

They include Dr. Charlie Chan, a surgeon who worked with Valerie Warrington for 13 years at Cheltenham General Hospital, where she was his personal assistant.

Writing on Facebook, he said: “I am totally heartbroken at this news. Val was my PA for 13 years, and we shared lots of happy times. Clive did work on our house, and I watched their kids grow up. What has the world come to?

“She was just the most lovely person, kind, caring, loyal, always smiling and actually nothing was ever too much trouble. She always put others first, which was true at work and in the family.” Chan also laid flowers outside her home.

Valerie Warrington was working in the cardiology department at the hospital at the time of her death. The couple is listed as directors of a family business, Warrington Associates Ltd.

The children of Clive and Valerie Warrington released the following statement:

“We are devastated by the sudden and tragic loss of our parents. We thank everyone for their messages of love and support, which are of great comfort to us.”