VIDEO: TikTok Drive Through History: Comparison Of 1965 Mustang To 2021 Model Gets 76 Million Views 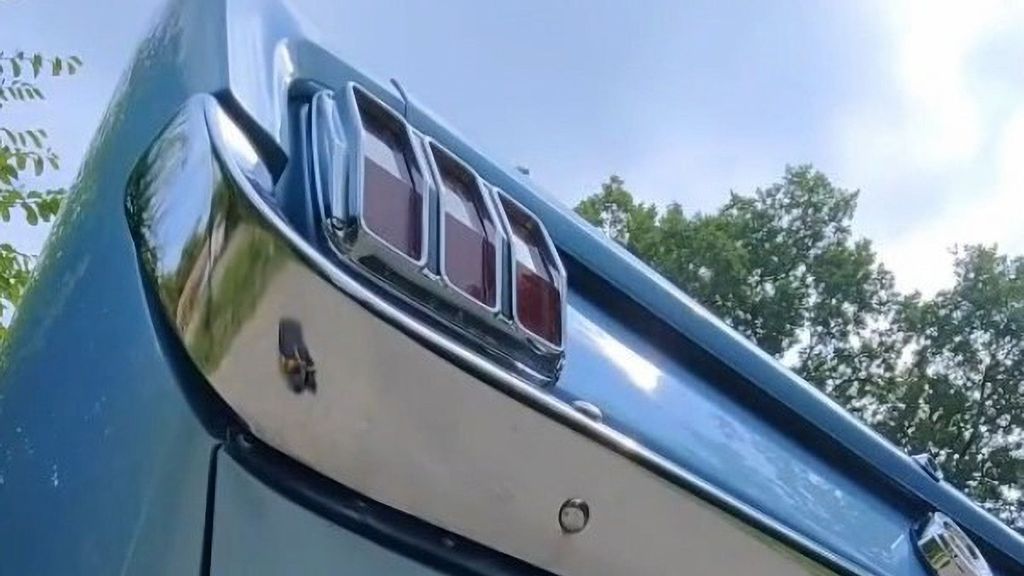 A Mustang Hardtop from 1965. Note: This picture is a screenshot from the video (@bratudor/Zenger News).

A Romanian car journalist compared a 1965 Ford Mustang with its 2021 counterpart on social media — and created a viral sensation.

The video was shared on TikTok by content creator Tudor Bratu to his 1.4 million followers, where it has been viewed more than 76 million times.

In the footage, Bratu compares a classic 1965 Ford Mustang hardtop with a 2021 Ford Mustang Mach-E. The Ford Mustang is known as one of America’s most iconic “pony” or compact cars.

Bratu, who has been reporting on automobiles for 19 years, said in an interview: “My job is my passion. When I am not filming for TV shows, I work on my social-media accounts. Otherwise, I enjoy spending time with my dog and sometimes with my girlfriend.”

“My audience appreciated me from the beginning, but my type of content and organic growth forced me to increase the quality and quantity. In 2021, we posted 450 videos with a total of 180 million views.”

When asked why he compared the new Mustang with the classic ’65 model, Bratu said: “I’ve featured other models before this video. The idea for this type of material came to me when I visited a good friend from Resita, who collects classic Mercedes-Benz models.”

When he saw the cars from the 1970s, he realized it was important to illustrate the evolution of cars in as much detail as possible.

“People find pleasure in seeing the same model, from the same manufacturer, and how it changed in 30, 40, or 50 years.

“In my video, the classic Mustang belongs to a gentleman from Ploiesti. His friend wrote to me on Instagram to let me know he has a MINI Classic. He also has an old Mustang. The electric Mustang Mach-E was a model from the Ford Romania press park.

“I liked the feel of the classic model’s steering wheel, and I liked the electric model immediately.”

Bratu reports he had more than 180 million views in 2021. Of those, 75 million were for the Mustangs. The other 449 videos garnered over 100 million views.

“This year, I plan to do about seven other videos of this type. For some, I will travel to various locations around the world to film them. It is difficult to find two well-suited cars of the same model.”

Ford introduced the 1965 Mustang at the 1964 World’s Fair to instant acclaim. The company planned for 100,000 first-year sales, but dealers sold 22,000 on the first day, according to Motor Trend.