After being on the run for nine years, Sarah Gina Panitzke was apprehended as the mastermind of a major mobile-phone fraud.
By Joseph Golder March 2, 2022
Facebook
Twitter
Linkedin
Email 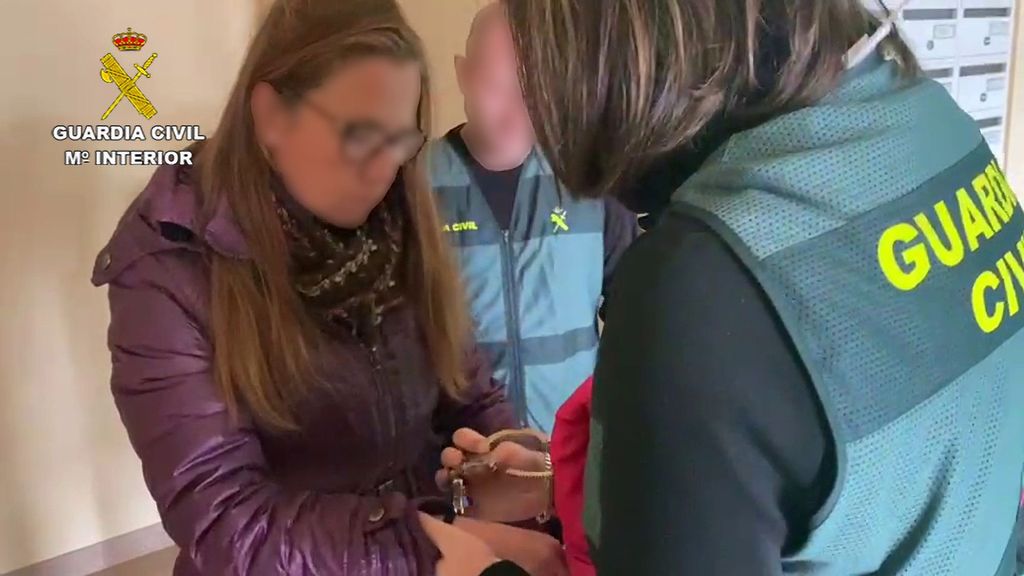 Britain’s most-wanted woman has been arrested by Spain’s national police, The Civil Guard.

Sarah Gina Panitzke, 47, was accused of money laundering more than $1.3 billion in a mobile phone tax scam. She fled her trial in the United Kingdom in May 2013. Panitzke was convicted in absentia to serve eight years in prison.

She was the last person of a gang of 16 fraudsters, according to police, to remain at large. She is the alleged mastermind of the criminal operation.

Spanish police said March 1 that she was arrested by the Civil Guard in the port city of Tarragona, located in Catalonia, Spain, on Feb. 27.

“The organization that the now-arrested woman was part of was dedicated to VAT fraud in the sale of mobile phones. These telephones were bought abroad without VAT and resold in the United Kingdom, thereby obtaining a profit estimated by the British HMRC (HM Revenue and Customs) to be over 1 billion pounds [$1.3 billion],” the Spanish police said.

Given the family and academic ties she had with Spain, all indications were she fled there after leaving the U.K., police said.

They said they caught up with her in 2015, but she eluded them by wearing a disguise.

“In 2015, it was confirmed that S.P. was hiding in the town of Olivella (Barcelona), where she was visited by her husband on weekends amid great security measures,” the police said.

“These visits had the purpose of supplying the now-detained woman with all the basic products, since she hardly left her hiding place, so as not to raise suspicions. However, during the operation established to arrest her, she managed to detect the police presence, completely change her appearance and escape.”

Once she avoided capture, she became a priority target for authorities, who accumulated data on her and her closest ties. Despite this, authorities determined she had broken all physical ties with her family in Spain to avoid detection.

Police said they obtained information in February about Panitzke potentially being in Santa Barbara (Tarragona), a small town of about 4,000 inhabitants.

To ensure her arrest, Spanish police maintained a permanent surveillance of the population for weeks. At the beginning of last week, they detected a woman who matched her physical characteristics. Police determined she lived in an apartment block on the outskirts of the municipality.

“Taking into account the events that occurred in 2015, a large device was established with plainclothes agents on the morning of February 27, managing to arrest her when she left her home to walk with her pets,” said police.

An extradition procedure is underway so Panitzke can return to the U.K. to serve her sentence.

The Spanish police said their investigation was carried out by the Justice Fugitives Team of the Central Operational Unit and the Judicial Police Unit of the Catalonia Zone, with the support of the British HMRC.