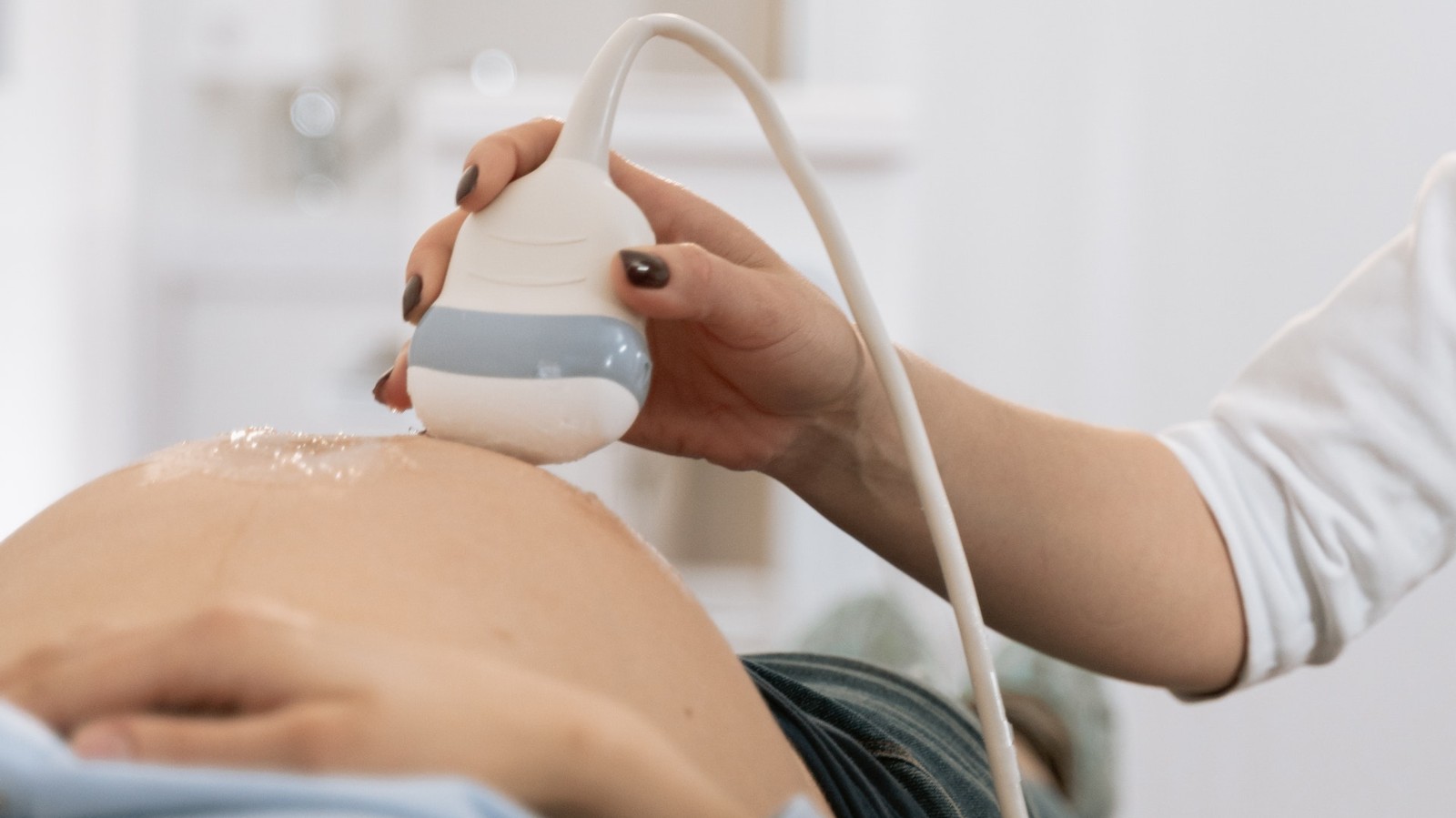 Prenatal ultrasounds detected anomalies in the heart, kidneys, and head in 30 percent of fetuses who later developed autism spectrum disorder, a three times higher rate than was found in typically developing fetuses, according to a recent study. (Mart Production/Pexels)

A routine prenatal ultrasound in the second trimester can identify early signs of autism spectrum disorder (ASD), according to a new study from Israel.

Researchers from the Azrieli National Center for Autism and Neurodevelopment Research in Beersheva examined data from hundreds of prenatal ultrasound scans from the fetal anatomy survey conducted during mid-gestation.

Anomalies were detected more often in girls than in boys and the severity of the anomalies was also linked to the subsequent severity of ASD.

The researchers published their findings in the journal Brain and discussed the study at the Israeli Meeting for Autism Research held February 15-16 at Ben-Gurion University of the Negev.

Prof. Idan Menashe, a member of the center and the department of public health in BGU’s Faculty of Health Sciences, led the research with his MD/PhD student Ohad Regev.

“Doctors can use these signs, discernable during a routine ultrasound, to evaluate the probability of the child being born with ASD,” said Menashe.

“Previous studies have shown that children born with congenital diseases, primarily those involving the heart and kidneys, had a higher chance of developing ASD. Our findings suggest that certain types of ASD that involve other organ anomalies begin and can be detected in utero.”

This study received funding from the Israel Science Foundation and made use of the National Autism Database supported by the Ministry of Innovation, Science and Technology, and the Azrieli Foundation.