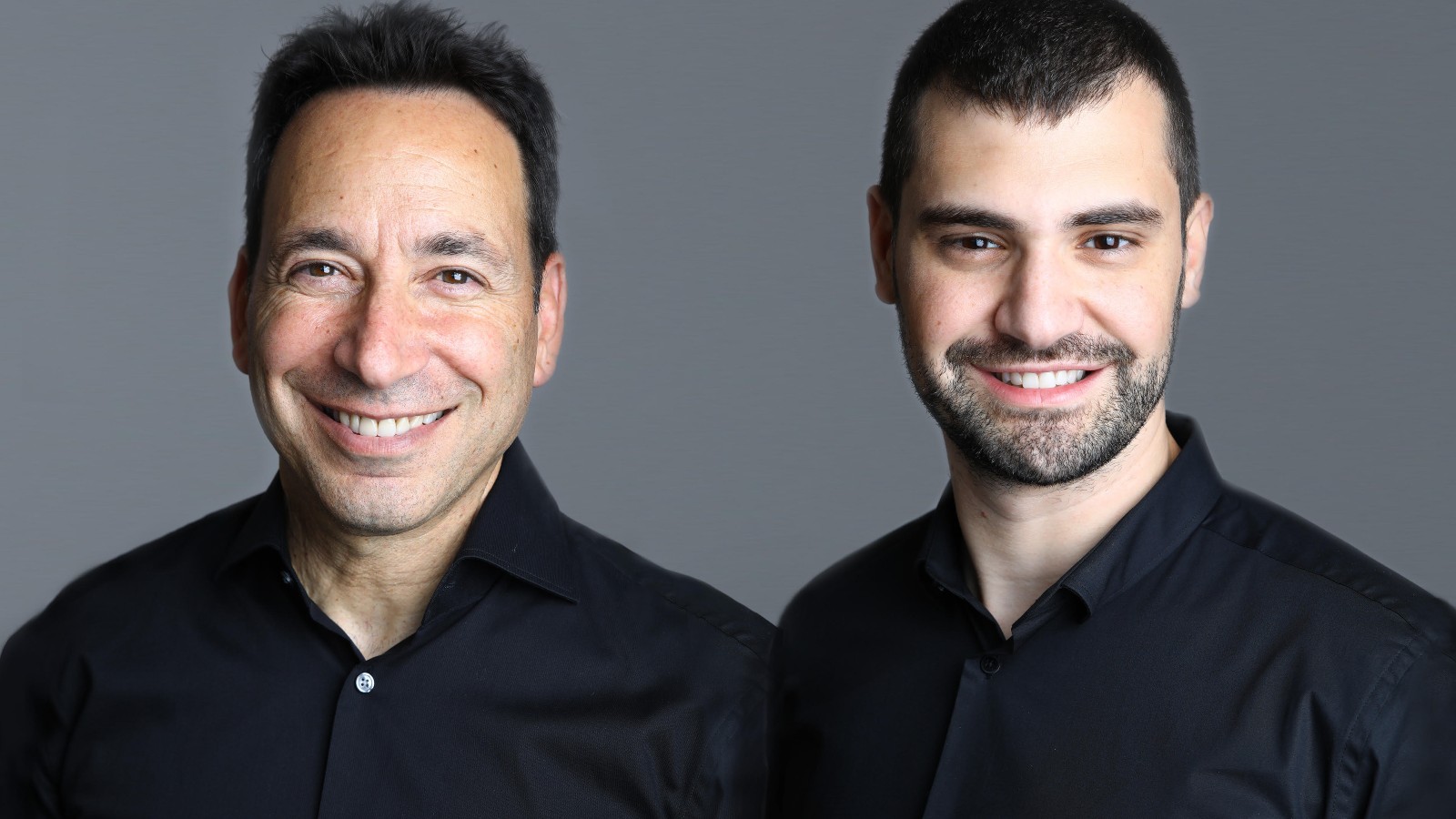 February saw fewer mega investments of $100 million or more for Israeli companies than in previous months, with just four such rounds reported.

Two of those four are cybersecurity companies, underlining Israel’s dominance in this growing vertical. (Click here to read about how Israeli cyber experts are preparing for the four biggest risks in the future.)

CHEQ of Tel Aviv, New York and Tokyo raised a $150 million Series C round, led by Tiger Ventures, at a $1 billion valuation.

Cofounder and CEO Guy Tytunovich wrote, “CHEQ is moving on to the next phase of its growth — a massive expansion across our key geographies and markets. We’re making Go-to-Market Security ubiquitous, a ‘must have’ function for every organization. … We’re going to invest further in market education, to ensure organizations have the know-how to tackle today’s growing threats and challenges. And finally, we’re going to invest in the future — in building more applications and capabilities that will meet the new challenges that await us around the corner, with the emergence of the Metaverse, Web3, and more.

WSC Sports Technologies of Givatayim and New York closed a $100 million Series D round. This sports-tech startup works with over 200 sports organizations worldwide to help them maximize use of their video content, increase their reach and provide new monetization opportunities.