Man Allegedly Kills Father And Beats Mother, Claims He Is Trump And His Parents Are The Clintons

Christopher Claerbout has been charged with murder. His father was stabbed 20 times.
By Lee Bullen February 27, 2022
Facebook
Twitter
Linkedin
Email 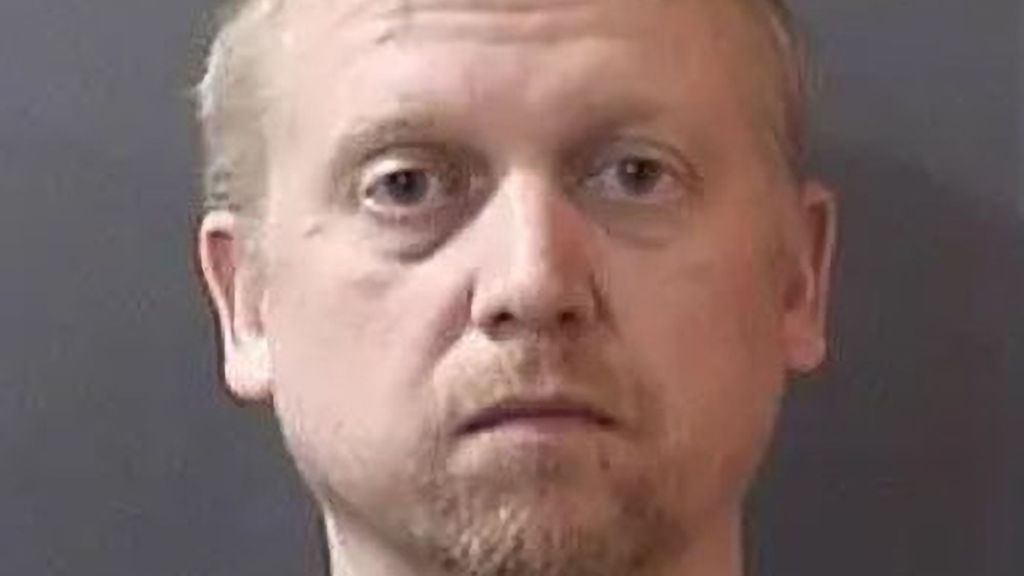 Christopher Claerbout, 40, is an Indiana man who allegedly killed his father and beat his mother. He believes he is Donald Trump and his parents are Bill Clinton and Hillary Clinton. (Hamilton County Jail/Zenger)

An Indiana man has been arrested for killing his father and severely beating his mother, later telling police he believes his parents are the Clintons, and he is Donald Trump.

The Donald Trump wannabe, whose real name is Christopher Claerbout, age 40, is accused of assaulting his mother and stabbing his father to death at their home in Carmel, Indiana, on Feb. 21.

The police arrived on the scene at around 6 p.m. and found David Claerbout, 75, lying dead on the ground outside his home. The autopsy said he had been stabbed 20 times.

Inside the house, the police said they found the suspect’s mother Marcia Claerbout handcuffed and tied with a cord.

She told officers she had been cuffed since 9 a.m. and her son had shoved her down the stairs, stamped on her, spat on her, and threatened her with a blade.

The police wrote: “(The mother) stated that Christopher thinks she is not his mother, and he has other conspiracy theories, that include thinking he is black,” according to court documents. “She stated Christopher believes he is Donald Trump and that she and her husband are Bill and Hillary Clinton,” police said.

She told police that her husband arrived home and found her tied up in the house and went to confront his son. After allegedly killing his father, the suspect took his car and went on the run. The vehicle was tracked down and the vehicle security service OnStar deactivated the car.

According to police, the suspect then exited the car and fled on foot into a wooded area. Christopher was then taken into custody by the Indiana State Police and Clark County Sheriff’s Deputies.

The suspect claimed his mother told him he had been sexually abused as a child and that she admitted to covering up the alleged abuse, according to police.

He also told officers his parents offered him to “a lot of politicians” as a sex slave.

He is quoted as saying she was a “prisoner of war and that she was going to go to Guantanamo Bay.”

He is being held without bond at Hamilton County Jail. The investigation in ongoing.