An extract of wormwood was fed to roundworms, which led to increased metabolic health and longer lifespans.
By Martin M Barillas February 26, 2022
Facebook
Twitter
Linkedin
Email 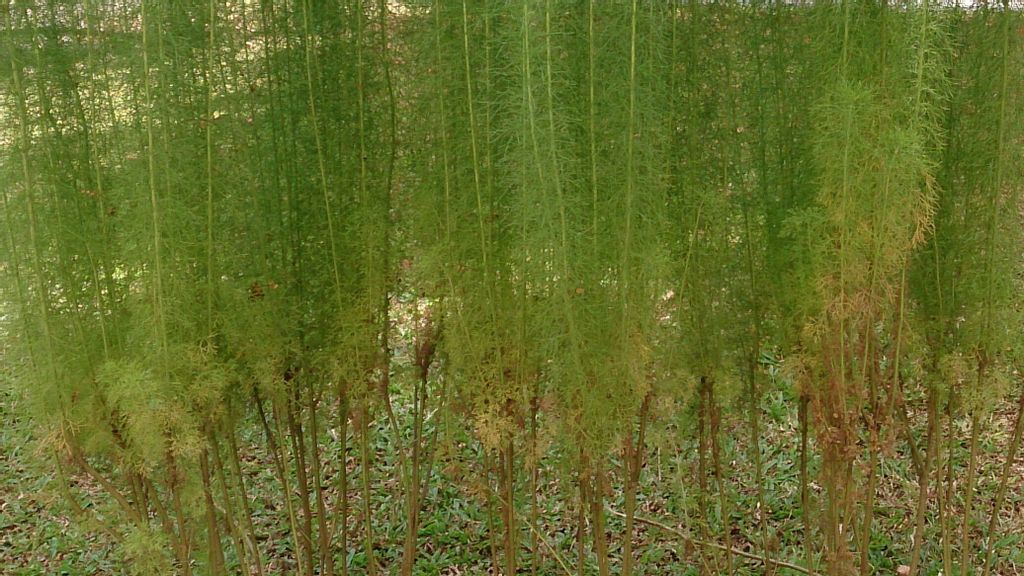 A new study shows that a common natural plant extract may lead to greater metabolic health and longer lifespans.

Researchers at Louisiana State University fed the leaves of Artemisia scoparia — a species of wormwood common in Asia and Europe — to roundworms or Caenorhabditis elegans, microscopic whip-like nematode organisms that feed on rotting organic matter. Even though they do not resemble human beings, roundworms are often used as a model organism to study neural development in animals and metabolic diseases.

“The reason this study made so much sense to do in worms is because worms live for only about three weeks, so in a month or two, we had definite results,” said Bhaswati Ghosh, a Louisiana State University student and lead author of the study published in the Journals of Gerontology.

He and his co-authors believe the results of their experiments could be replicated in human beings, building on work done by LSU Professor Jacqueline Stephens on the metabolic health of mice.

Stephens and LSU colleague Adam Bohnert led research teams that fed a wormwood extract in various doses to roundworms. Those fed the largest and second-largest dosages showed nearly immediate improvement in their metabolic health, living up to 40 percent longer than the control group. The treated worms grew fatter and moved slower because of their greater body mass.

“Usually people think of fat as ‘bad,’ but in these cases, it seems good and actually pro-longevity,” Bohnert said. “Artemisia scoparia could have some exciting potential as a dietary supplement.”

“Also, the simple fact that an organism is short, fat and slow-moving does not necessarily qualify it as in poor health,” Ghosh said. Of these observable traits, Ghosh said that they should be “considered in the full context of other parameters, including lifespan.”

The researchers found not only that Artemisia scoparia can transform aging and increase lifespan, its use also establishes a link between fat regulation, metabolic health and longevity. Artemsia scoparia may activate pathways in the body that facilitate longer lifespans by stimulating the genes involved.

“Until recently, it wasn’t really known how aging could be modified through diet or how core metabolic signaling pathways influence longevity,” Bohnert said. “What we’ve been able to show is that a natural extract can come in and influence these pathways in much the same way a genetic mutation would.”

Aging, according to the study, may become controllable. “We know age is the primary risk factor for many diseases, such as cancer and cardiovascular disease, but if you think of aging as a treatable disease, you can actually treat many diseases at once,” Ghosh said.

According to a study in the Journal of Ethnopharmacology, practitioners of Chinese traditional medicine use Artemisia scoparia in “a wide range of pharmaceutical activities, such as anticancer, anti-inflammatory, antibacterial, liver protection, antiatherogenic, antiviral as well as neuroprotective functions.”

However, the authors of the LSU study cautioned that there is not yet any recommendation for human use of Artemisia scoparia as a supplement or on what safe or effective dosages would be. They examined the effects of several related plant extracts and saw that only Artemsia scoparia produced positive effects on fat regulation and lifespan.

The authors added that Grand wormwood, Artemisia absinthium, which is used in the alcoholic beverage known as absinthe, was not included in the study. That form of wormwood is moderately poisonous.