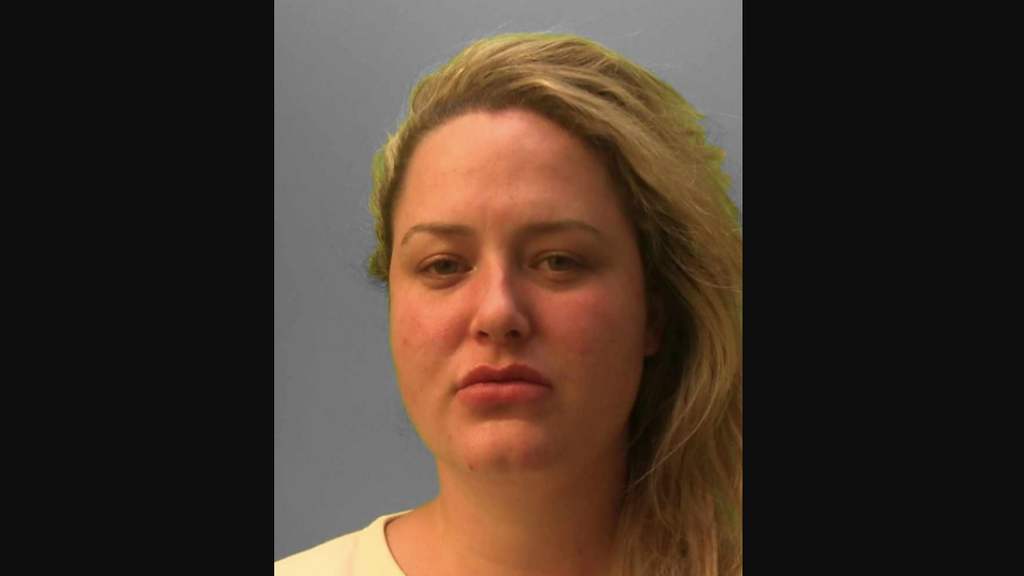 Talisa Windsor, of Hove, England, was jailed for six years, after being found guilty of attempted arson and endangering life on Feb. 18. The crime occurred in May 2021. (Sussex Police/Zenger)

A woman from Hove, England, has been sentenced for attempting to set fire to a family house with two small children inside.

Talisa Windsor, 30, of Amberley Drive in Hove, was sentenced to six years in prison on the Feb. 18 at Chichester Crown Court after being found guilty of attempted arson recklessly endangering life.

Windsor was seen on CCTV stealing gasoline from a gas station and later carrying out the attack.

Windsor was recorded pouring a gallon of gasoline around the front door of a residence in Moyne Close, Hove, at 6:35 p.m. on May 11, 2021.

She tried to light a broken bottle with gasoline and tissue and throw it at the door, but it didn’t catch fire.

Windsor also attempted to smash a front glass with a brick.

Members of the public complained of smelling gasoline, and Windsor was seen nearby filling the bottle with gasoline, prompting police to respond.

Officers went to the Moyne Close residence to make sure the people who had escaped were safe.

Windsor had sent multiple threatening texts to the inhabitants, including several death threats, in the days preceding the incident.

She was charged with attempted arson with the intent to endanger life, remanded in custody, and found guilty by a jury in October 2021 of attempted arson recklessly endangering life.

“This was a highly frightening event that jeopardized the lives of a family with two small children who were inside the house when Talisa Windsor attempted to set it alight,” Detective Constable Rose Horan said.

“The cigarette lighter did ignite on CCTV, so the 3.7L (1 gallon) of gasoline around the front door did not go up in flames, which was really fortunate. We could have been looking at a disastrous consequence if that had happened.

“However, his Honor Judge Trimmer determined Windsor matched the threshold for a dangerous criminal and sentenced her to a lengthy prison sentence.”

“I’d want to express my gratitude to the victims, witnesses, and everyone who assisted the investigation in bringing a dangerous criminal to justice.”

Another British woman, Jasmine York, 26, of Brislington, Bristol, was just convicted by a jury following a trial at Bristol Crown Court.

York has been found guilty of committing arson during the riot outside Bridewell Police Station in Bristol in March 2021. York will be sentenced on March 14. Footage showed York pushing a large wheelbarrow into a burning police car — further fueling the fire, according to Avon and Somerset Police.