The authorities pursued Daniel King for 30 miles before arresting him. He was jailed for a year for fleeing police at high speeds.
By Lee Bullen February 24, 2022
Facebook
Twitter
Linkedin
Email 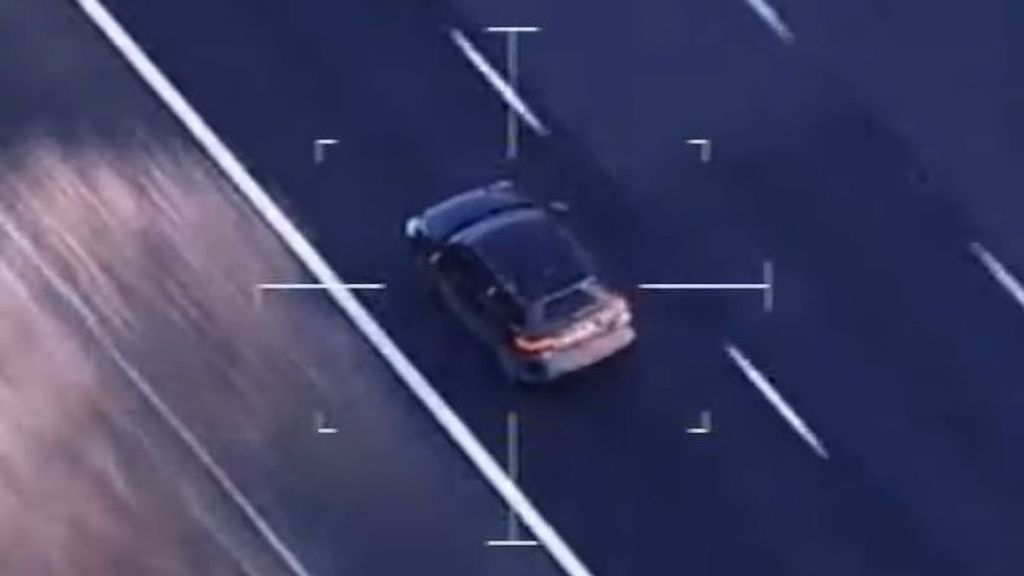 Daniel King has been sentenced to one year for dangerous driving at 145 mph in High Wycombe. He was chased by police on a major highway. (Thames Valley Police/Zenger)

A British driver was sentenced for fleeing from the cops at speeds of over 145 mph on the M40 freeway in England.

Daniel King was jailed for one year with a two-year driving ban at Aylesbury Crown Court on Feb. 16.

“The 23-year-old, of Castle Street, High Wycombe, was sentenced to one year at Aylesbury Crown Court on Wednesday. King was also disqualified from driving for two years,” police said.

On Jan. 23, 2021, King’s vehicle was spotted driving southbound on the M40, and he was directed to stop, police said.

“King failed to stop at junction 6 and a pursuit, which lasted approximately 40 minutes, took place.”

The police said King drove at speeds “in excess of 145 mph” and “put himself and the public at risk.”

The police said King drove southbound until he turned around and drove along the M40 northbound. He was pursued through High Wycombe, where he eventually exited the vehicle and ran across a playing field. King was then apprehended and arrested.

PC Jonathan Housby said: “King led officers on a 30-mile pursuit and drove in excess of 145 mph for the majority of the chase in an attempt to get away.

“He put himself and the public at great risk but unfortunately for him, he ran out of road … With assistance from the National Police Air Service, he was tracked down and apprehended.”

Housby said: “This is a warning to criminals who come to the Thames Valley region that we will do all we can to put a stop people driving in such a reckless and dangerous way.”

In January 2021, an English court sentenced a BMW driver, identified as Geoffrey Hill, for smashing head-on into a black Volvo at twice the allowed speed.

The crash took place in Aylesbury, England, in the county of Buckinghamshire, on June 8, 2020. Hill pleaded guilty to causing two counts of serious injury by dangerous driving and was sentenced to two years and three months’ imprisonment. Three people were injured.

The investigating officer, PC Phil Duthie, said: “This is an example of the dangers of driving at excess speed. Hill was traveling at well over twice the limit for the road.”