Texas Man Charged With Murdering, Dismembering Woman Before Setting Fire To His Apartment

The teen victim is believed to have been taken against her will. The suspect later tried to kill himself.
By Joseph Golder February 24, 2022
Facebook
Twitter
Linkedin
Email 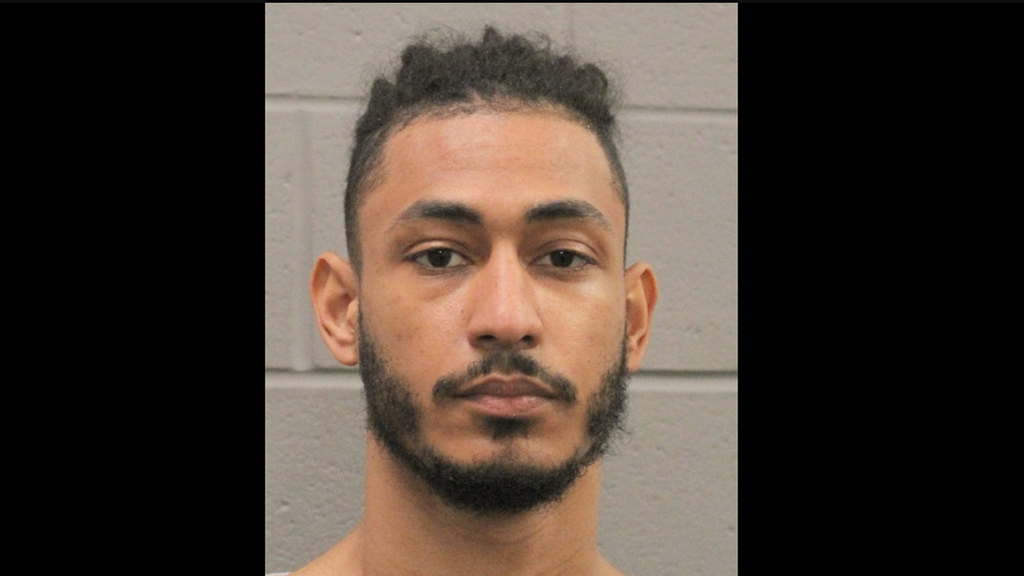 A man in Texas has been arrested for strangling and dismembering a 19-year-old woman, then trying to kill himself by setting his apartment on fire.

The incident took place in Houston, Texas, when the young woman disappeared at approximately 3 a.m. on Feb. 6.

A suspect was arrested on Feb. 19. The Houston Police Department released a statement that said Henry David Cossette, 28, had been charged with murder, arson and tampering with or fabricating evidence in the 184th State District Court.

Houston Police Homicide Division Sergeant M. Holbrook and Detective J. Roscoe are quoted in the statement as saying: “The HPD Missing Persons Unit opened an investigation into the disappearance of Sara Goodwin, who was last seen near the above address on Feb. 6.

Cossette was found inside the apartment, and he admitted to killing a 19-year-old woman and leaving her body in the 1800 block of Fellows Road in south Houston.  The woman’s remains were recovered.

The victim is believed to be Sara Goodwin, 19, and the suspect is accused of having strangled her to death before dismembering her corpse and hiding her body parts.

Annissa Henderson, a friend of Goodwin, said Sara was careful and kept in close contact through text messages. But on Feb. 6, her phone went dead. “And it just shut off, just like that, in those apartments. No contact. No new messages. Messages weren’t getting sent. We just knew,” Henderson told KHOU. Her friends, who believed Goodwin was taken against her will, organized search efforts.

The police said the human remains are being analyzed by the Harris County Institute of Forensic Sciences, which is trying to confirm the victim’s identity.

“While the identity of the deceased woman is pending official verification, information provided by Cossette led detectives to believe the body is that of Sara Goodwin,” police said.

Cossette was set to go before a judge on Feb. 22, but due to unspecified medical reasons, he was reportedly unable to appear.

Cossette is being held in jail. A judge set his bond at $1 million on the murder charge and $100,000 each for the tampering and arson charges. No motive has been given for the crime.