Graham Potter is accused of conspiracy to murder a man at the wedding of an underworld figure's son.
By Joseph Golder February 22, 2022
Facebook
Twitter
Linkedin
Email 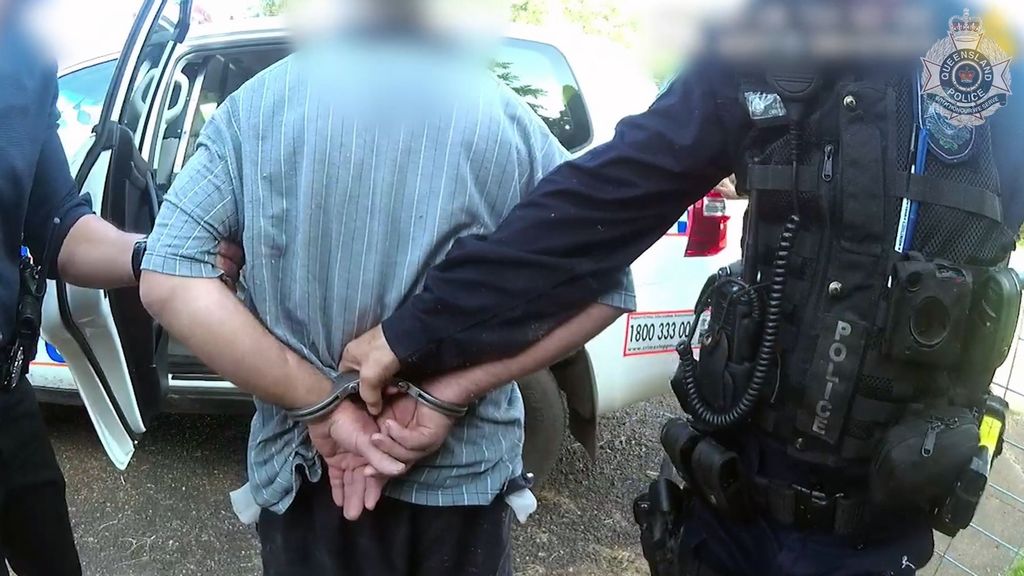 Australia’s most-wanted man, a convicted killer who was allegedly hired to assassinate a man at the wedding of a Melbourne underworld boss’ son, has been arrested after managing to evade the law for more than a decade.

The 12-year manhunt came to an end when Graham Gene Potter was arrested on Feb. 21.

In a statement, the Queensland Police said: “A man wanted on a Victorian warrant for conspiracy to murder since 2010 has been arrested in Ravenshoe in Far North Queensland this morning.”

The suspect, who has a record that includes homicide, was also reportedly wanted for drug offenses, according to police.

Potter was allegedly hired to murder a man at the wedding of the son of Mick Gatto, a Melbourne underworld figure, in 2008. He also faces federal drug trafficking charges regarding an ecstasy and cocaine stash worth $314 million, which was seized by police in the same year.

The police also released footage showing the arrest. The police can be heard announcing their presence after entering a building, which appears to be a chicken coop, in which the convicted killer is seen hiding in a corner.

A police officer can be heard saying: “Stay there, do not move! This is the police! Do not move!”

The building appears to be full of animals and garbage. The man is seen being escorted in handcuffs from the premises by a police officer.

Potter can then be seen standing outside barefoot with a police officer on either side of him before a police vehicle pulls up, and he is put inside it. A canine unit is seen to the right of the footage as the video ends.

“It is alleged Mr Potter failed to appear at Melbourne Magistrates Court in February 2010 on charges of conspiracy to murder,” police said.

They also said they received information that Potter had been repeatedly spotted in the area in the past. Police said: “Tablelands Detectives have had previous information regarding sightings of Mr Potter in the Tablelands area, where it is alleged he evaded police in Tully in 2010.

“Multiple law enforcement bodies throughout Australia have been attempting to locate him for the last 12 years. Detectives from Victoria will travel to the Far North, to seek Mr Potter’s extradition.”

The police said the suspect will appear before the Mareeba Magistrates Court on Feb. 22.

Prior to this arrest, Potter served 15 years in jail for killing and dismembering 19-year-old Kim Barry in 1981.