Teenager Charged With Beating Gay Man Half To Death With Wrench

Attacker calls man's sexuality “evil” and said he had no choice but to assault him.
By Joseph Golder February 22, 2022
Facebook
Twitter
Linkedin
Email 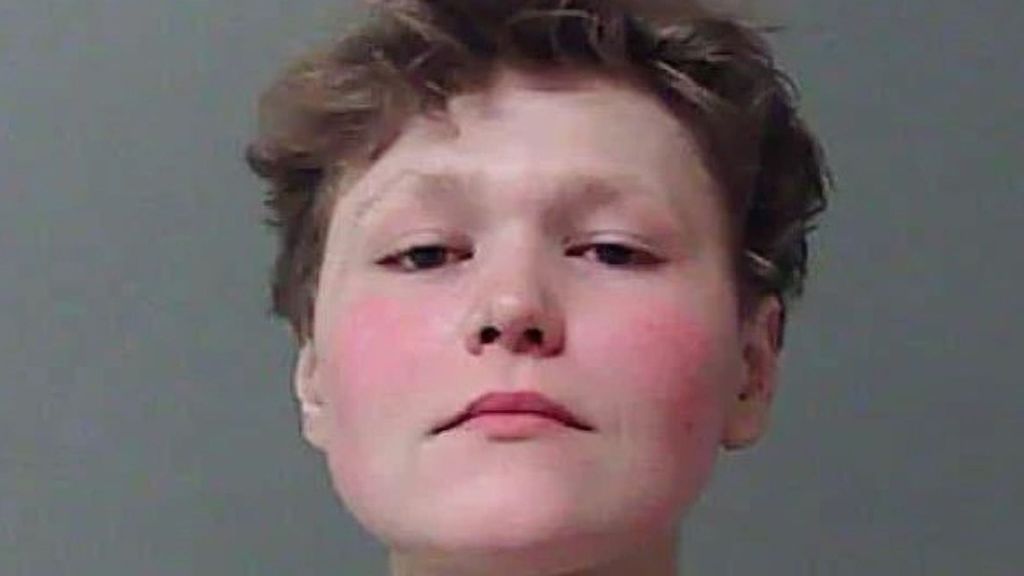 Ethan Dickerson was arrested in February 2022 for breaking into a neighbor’s home and trying to beat him to death because he was gay.  He faces preliminary charges of attempted murder in the first degree. (Decatur Police Department/Zenger)

A teenager has been arrested after he allegedly broke into his neighbor’s house and attempted to murder him with a wrench. He claimed he had “no choice” because his victim was gay and therefore “evil.”

Ethan Dickerson, 19, of Decatur, Illinois, was arrested on Feb. 17.

He faces preliminary charges of attempted murder in the first degree, committing a hate crime, aggravated battery, aggravated unlawful restraint and home invasion. He is being held on a $1 million bond after he allegedly assaulted the victim with a “pipe wrench.”

A police affidavit quoting the suspect says he told his victim, who asked him why he was attacking him: “You know why I have to do this… You’re gay… You’re evil… I’m going to kill you.”

The police were dispatched to the 1100 block of Delray Court at approximately 5:30 p.m. the day of the alleged assault after receiving a report about a broken window.

Arriving officers noticed the broken window and heard the victim’s voice from inside calling for help, according to the police affidavit.

The officer reportedly identified himself but heard nothing but screams and pleas for help, which led him to kick down the front door.

The police officer, who has not been named, is quoted in the affidavit as saying the suspect was found inside covered in blood and immediately surrendered.

The victim was found in the kitchen with multiple injuries to his head. He was also covered in blood.

The police found the pipe wrench on the bloody floor in the kitchen, along with strands of duct tape that were also covered in blood.

The victim, who has not been named, said he was in bed when he heard the sound of broken glass and got up to investigate.

That is when he saw the suspect walking toward him.

The victim was then allegedly assaulted without a word before his hands and mouth were duct-taped.

Dickerson then allegedly took the victim to the kitchen, where he sat him in a chair and repeatedly beat him, while making it clear why he was inflicting the wounds.

At one point, the victim is said to have managed to break free, and the pair allegedly fought before Dickerson managed to place the victim in a choke hold using the wrench.

The fight continued until the police kicked down the door.

The victim was taken to hospital and was diagnosed with non-life-threatening injuries that required numerous stitches.