Domestic violence is alleged to be behind the attack. Police initially responded to a call from a woman screaming.
By Lee Bullen February 17, 2022
Facebook
Twitter
Linkedin
Email 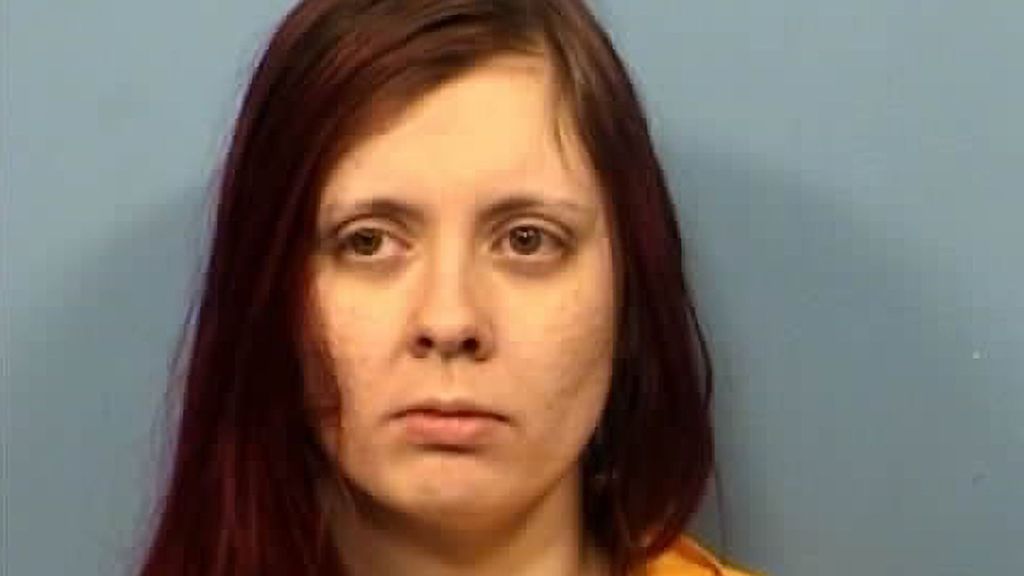 Deanna Coakley is accused of stabbing Joseph Strock in the neck with a kitchen knife at their residence in Warrenville, Illinois, on Feb. 12. (DuPage County State's Attorney's Office/Zenger)

A woman has been charged with fatally stabbing her daughter’s father in the neck with a kitchen knife during a heated argument.

Deanna Coakley, 27, is accused of killing Joseph Strock, 31, at her home in the city of Warrenville, Illinois, on Feb. 13.

DuPage County State’s Attorney’s Office said in a statement on Feb. 16 that State’s Attorney Robert B. Berlin and Warrenville Chief of Police Raymond Turano announced that bond has been set for the woman.

“On February 13, 2022, at approximately 6:51 p.m., Warrenville police officers responded to a call at Coakley’s residence for a report of a woman screaming.

“Upon their arrival, officers found Coakley on top of a male, later identified as Strock, near the front of the residence directly in front of the door.”

The statement continued: “Strock was bleeding from the neck and a large pool of blood was under his body. Strock was transported to a local hospital for a laceration to the right side of his neck and was pronounced deceased.”

Warrenville Police Department investigated, and allege that “at some point in the evening, a verbal altercation between Coakley and Strock turned physical.” It was then that Coakley allegedly stabbed Strock in the neck with a kitchen knife.

“It is alleged that following the stabbing, Strock exited the apartment and collapsed on the ground outside the front door where authorities found him.”

The National Coalition Against Domestic Violence says on average, nearly 20 people per minute are physically abused by an intimate partner.

The Warrenville police chief said: “I am extremely pleased that through the hard work and professionalism of the Warrenville Police Department, DuPage County MERIT and the DuPage County Coroner’s Office, we were able to bring a successful resolution to this tragic incident.”

Coakley is expected to appear in court on March 10. Her bond has been set at $1 million.