Brain Activity In Sleep And Anesthesia Provides Clue To Alzheimer’s 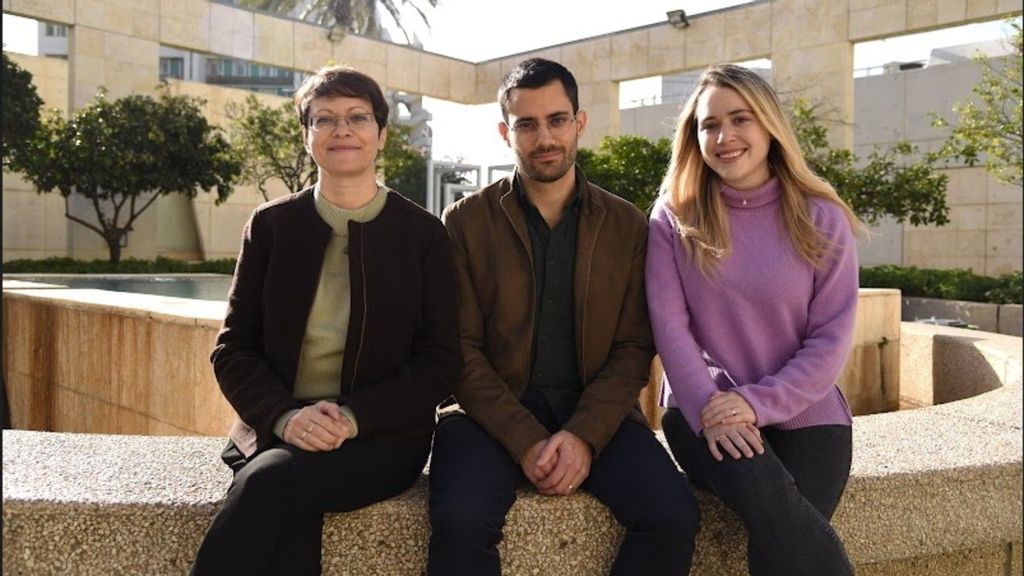 A new study has revealed a pathological brain activity that precedes Alzheimer’s disease symptoms by many years: increased activity in the hippocampus during anesthesia and sleep, resulting from failure in the mechanism that stabilizes the neural network.

The discovery of this abnormal activity may enable early diagnosis of the devastating neurological disease.

Lead researcher Prof. Inna Slutsky of Tel Aviv University explained that amyloid deposits, a hallmark of Alzheimer’s disease pathology, are formed in patients’ brains as early as 10 or 20 years before the onset of typical symptoms such as memory impairment and cognitive decline.

“We believe that identifying a signature of aberrant brain activity in the pre-symptomatic stage of Alzheimer’s and understanding the mechanisms underlying its development is a key to effective treatment,” she said.

The researchers studied the hippocampal region of the brain in animal models for Alzheimer’s, measuring cell activity in the hippocampus when the animals were awake and active, and when they were asleep or anesthetized.

Even though it is known that hippocampus neuronal activity decreases in sleeping anesthetized healthy animals, hippocampal activity remained high in animals with Alzheimer’s.

“This is due to a failure in the physiological regulation, never before observed in the context of Alzheimer’s disease,” said PhD student Daniel Zarhin.

This abnormal activity was found to be much more frequent under anesthesia. Therefore, Slutsky says, “it would be important to test whether short anesthesia can be used for early diagnosis of Alzheimer’s disease.”

Halit Baeloha, who is researching sleep problems related to Alzheimer’s disease, said the discovered disruption begins before the onset of the typical sleep disturbances observed in Alzheimer’s patients.

Is there a drug that could correct the impaired regulatory mechanism? The researchers tried an existing drug for multiple sclerosis, often used to help regulate neuronal activity in epilepsy patients. Indeed, this drug stabilized activity and reduced pathological activity in the Alzheimer’s model during anesthesia.

The study was published in the scientific journal Cell Reports.

Slutsky said recent projections show the number of people with dementia worldwide will increase from 50 million in 2019 to more than 150 million in 2050.

“This huge increase in the prevalence of Alzheimer’s due to the expected rise in population growth and in life expectancy will continue unless we develop effective treatments. This is clearly an alert for investing in dementia research and its most frequent form — Alzheimer’s disease,” she said.

The researchers now plan to collaborate with medical centers in Israel and worldwide to test whether the mechanisms discovered in animal models can also be identified in patients with early-stage Alzheimer’s disease.