British father embarks on “snowman challenge” to raise funds for the children's hospice that cared for his son.
By Peter Barker February 9, 2022
Facebook
Twitter
Linkedin
Email 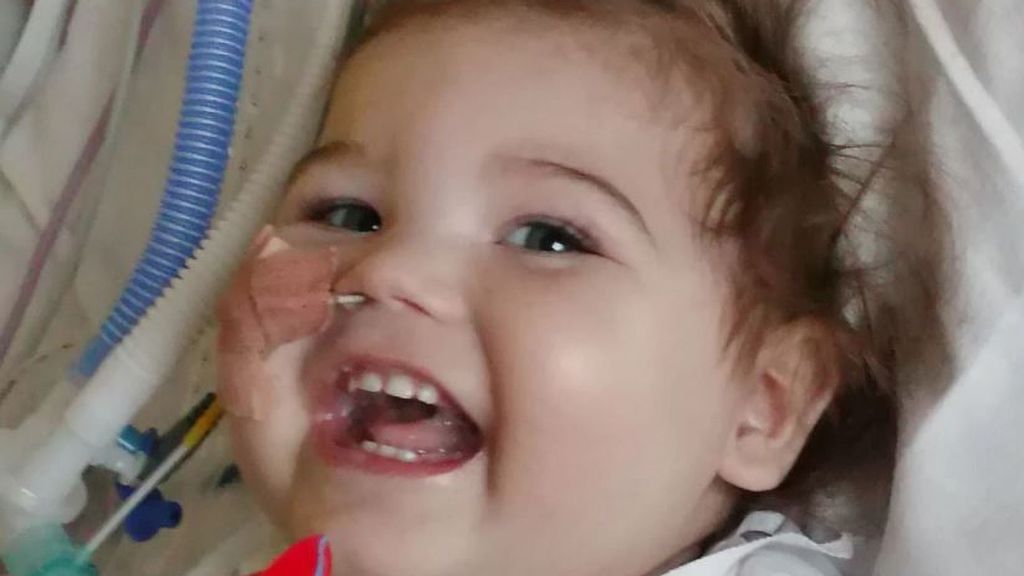 A Merseyside, England, father has spoken of the pain of losing his son to a rare genetic condition that develops in infants and causes muscle weakness and respiratory failure.

Charlie Rooke was hospitalized with a partially paralyzed diaphragm in May 2019, when he was eight months old. In November of that year, his parents, Andy and Sarah Rooke, were told their son’s condition was terminal. He died four months later, on Feb. 25, 2020.

Andy Rooke said: “Our son Charlie was born in September 2018 with an extremely rare genetic condition called SMARD 1 (Spinal Muscular Atrophy with Respiratory Distress type 1). It is a neuromuscular disease with a life expectancy of only 13 months. Charlie passed at 17 months.”

Andy Rooke is now part of an effort to raise $34,000 for Claire House Children’s Hospice, where Charlie was treated. The goal is to secure financial bids to climb Ben Nevis, Scafell Pike and Snowdon, the tallest mountains in Scotland, England and Wales, respectively. The Snowman Challenge began Feb 4.

To honor his son, who loved the video “The Snowman,” Rooke will build a snowman on the summit of each mountain.

“Charlie went into critical care at Alderhey Children’s Hospital in July 2019 and stayed there until we left for end-of-life care at Claire House Children’s Hospice in February 2020. Claire House enabled us to enjoy positive experiences and make long-lasting memories with Charlie, including a beach party, a trip to blue planet and Charlie’s first swim while listening to the soundtrack from his favorite film, ”The Snowman.”

As a member of the local mountain rescue team, Rooke said he was used to operating in mountain environments, which is how he came up with the idea.

He added: “My partner and I worried Charlie would be forgotten and there would be nothing to remember him by. As I walk up a lot of mountains, this seemed like a fitting tribute.”

This was not the first tragedy to strike the family; a pregnant Sarah lost her unborn baby in December 2019. Genetic tests revealed the baby had the same condition as his brother.

“I came up with the idea to build a snowman as we had the ”Snowman” video on all the time we stayed in Pediatric Intensive Care for many months. We also played ‘The dance of The Snowman’ when Charlie had his swim in the Claire House Hydrotherapy pool. This was on our bucket list of experiences we wanted for him. Charlie gently passed away to ‘The Snowman’ at Claire House, and we also played it at his funeral. It makes me feel connected to him.”

Rooke said: “Charlie had a short life, but I’d like to leave a legacy to help other kids. The memories we have wouldn’t have been possible without Claire House, so I decided to fundraise for them. Without places like this, our situation would be close to impossible. It needs to carry on, it’s so important.”

«Previous Post
VIDEO: Massive Bridge Across German Valley Blasted From Height Of 230 Feet»Next Post
Boy On The Mend After Neighbor’s Dog Shook Him ‘Like A Chew Toy,’ Almost Killing Him