Fraud cops detain 8 people in jail and 4 under house arrest who are said to be behind fake claims scam.
By Marija Stojkoska February 3, 2022
Facebook
Twitter
Linkedin
Email 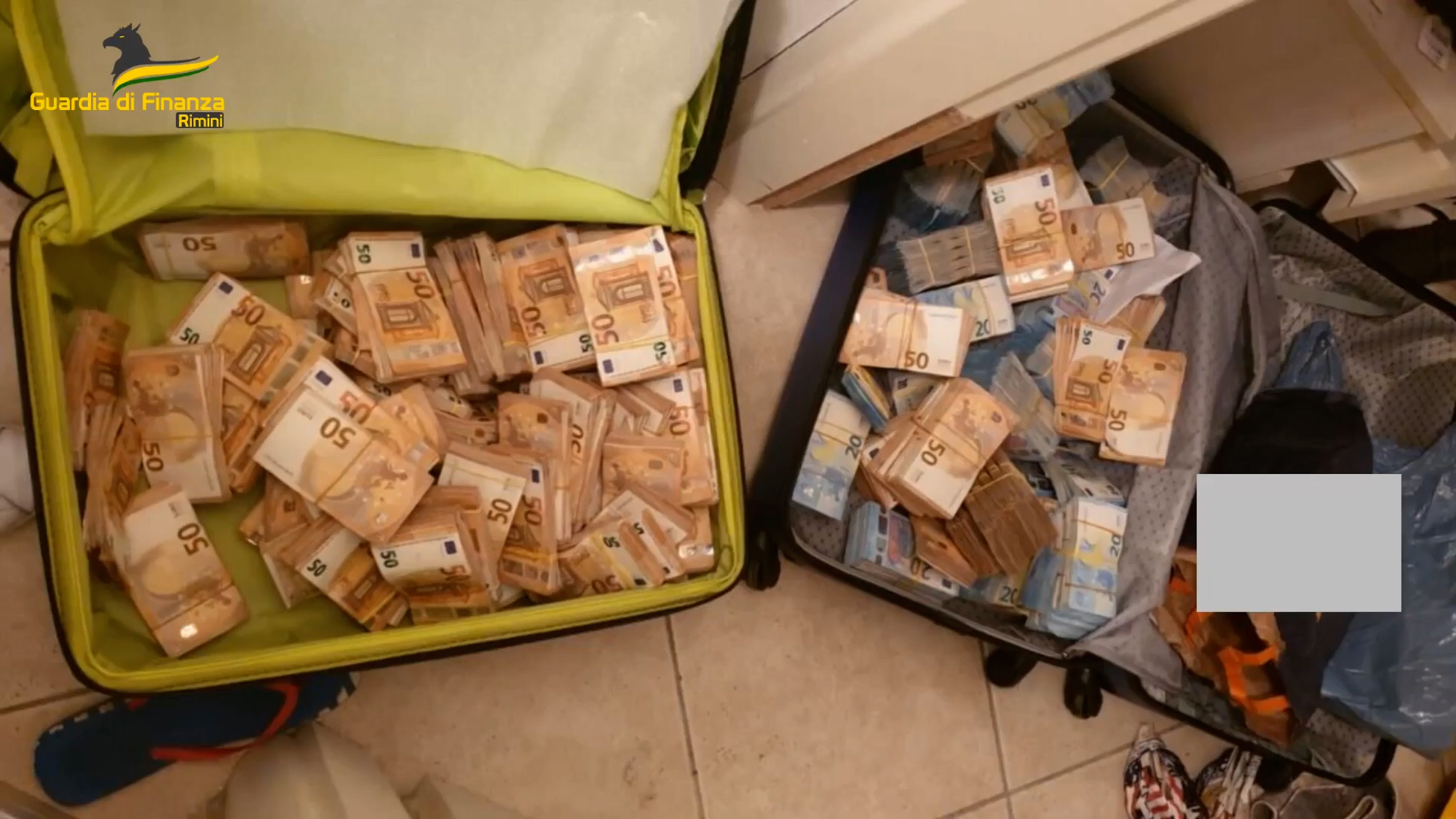 Eight people are in custody and four are under house arrest after the authorities carried out 80 searches across the country. Police raids took place in Rimini, Abruzzo, Basilicata, Campania, Lazio, Lombardy, Marche, Puglia, Sicily, Tuscany, Trentino and Veneto.

The suspects are believed to be involved in a criminal organization based in Rimini that spread through the entire country, creating a network and documentation to allow fake claims for nearly half a billion dollars in tax credits, which were part of the Italian government’s effort to help companies and traders hit by the ongoing coronavirus pandemic.

Italy’s Guardia di Finanza, a law enforcement agency of the Ministry of Economy and Finance, began its investigation after the authorities spotted irregularities while examining documents regarding a “transfer of tax credits” carried out by another company that is a subject in separate criminal proceedings for fraudulent bankruptcy claims, the authorities said.

They believe that the suspects identified companies in serious economic difficulty that were then used to claim undue tax credits. In each case, the accused allegedly installed their own representatives in the company in order to carry out the negotiations using the Revenue Agency’s website.

Nine of the suspect had been receiving government benefits, and three had police records for mafia-type criminal association, the Italian government statement said.

“Not even the recent regulatory changes introduced by the so-called anti-fraud decree discouraged the members of the criminal organization, which continued to perpetrate the scam,” the government statement said.

“The profit from the offenses was invested in both commercial and real estate activities (takeover in the management of restaurants, purchase of real estate and/or shareholdings in companies); conveyed, through convenient billing, to some Neapolitan companies to be monetized in cash; transferred to rechargeable business credit cards, with a ceiling of up to 50,000 euros and withdrawn in cash at various ATMs; employed for financial companies in Cyprus, Malta, Madeira; converted into crypto currencies; invested in precious metals and in particular in the purchase of gold bars,” the statement said.

Cash dogs, a name used for canine units trained to follow the scent of money, were used in the searches of the suspects’ property.

Italy was one of the first countries hard hit by COVID-19. On March 9, 2020, the government imposed a national lockdown restricting people’s movements. As of January 27 this year, Italy had 2,7 million active COVID-19 cases out of  11,11 million confirmed ones and 146,925 deaths.