Sabyn Mayfield Ready To Tour The Country With His Music

The nephew of Dolly Parton and self-proclaimed "Urban Cowboy" plans for 2022 to be his breakout year.
By Percy Lovell Crawford February 2, 2022
Facebook
Twitter
Linkedin
Email 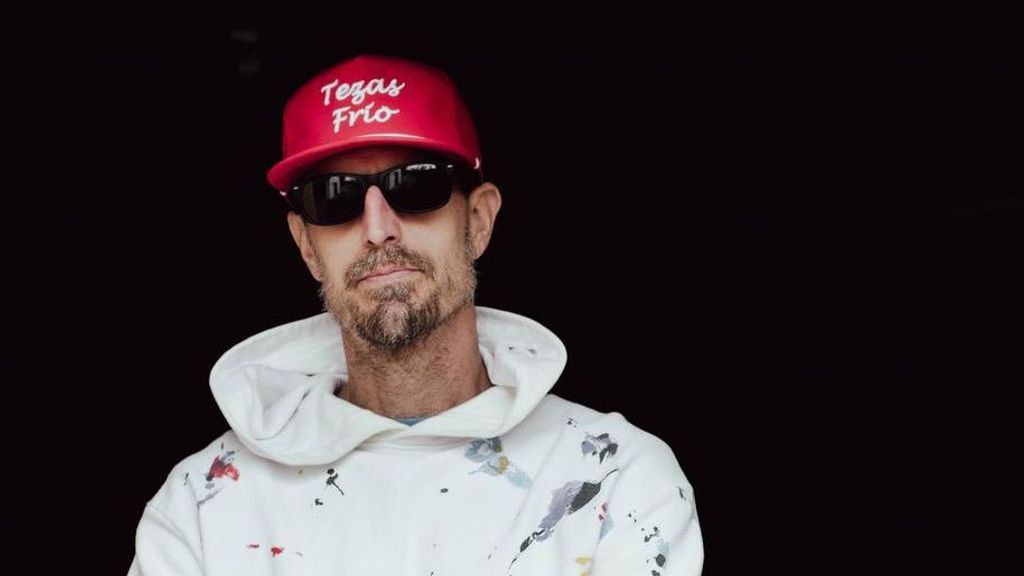 New music is on the way from Sabyn Mayfield. (Jennifer Cutliffe)

After years of filmmaking and making his mark in the entertainment industry, Sabyn Mayfield is set to put his energy into his music. Although he is the nephew of music icon Dolly Parton, Mayfield plans to blaze his own trail while seeking advice when needed from his legendary aunt.

Following a touching tribute song, “98,” dedicated to his son, Mayfield hopes to capitalize on the foundation he set toward the end of 2021 and take his music on the road in 2022. The new year looks bright as Sabyn continues to release singles that will lead up to an album. A move from Los Angeles to Nashville is proving to be the proper stomping ground for his southern sound. Hoping to secure a tour to broaden his audience is atop Sabyn’s musical agenda.

Zenger gets the latest update on Sabyn’s plans to make his mark in music, what inspired him to dedicate a song to his son and much more.

Mayfield: It’s been really good. I laid the groundwork at the end of 2021 with some albums. But the whole time that was in the pipeline I was recording. Right now, I have probably close to 40 tracks that I’m trying to figure out what to do with. That’s where I’m at.

Zenger: Did you plan it out that way, or were you just in the studio grinding and ended up with that number of tracks?

Mayfield: In a past life, I was a film director. I did a movie some years ago, and when I got done with the movie, I was like, “Alright, I’m just going to sit around and wait for this thing to blow up.” And it didn’t happen like that. It did very well, but it did well in its own time.

So, based on that experience, I realized that sitting around and waiting for the release, I was going to make myself crazy, and I would be disappointed because I was going to build up expectations that aren’t realistic. The only way for me to manage that is to stay in the work. Writing and recording music are what got me the opportunity to release music, and while that new music is being released, I thought it made sense to keep doing what I’ve been doing.

Zenger: You have a variety of talents within the music and entertainment industry. It sounds like you use each one to help the other.

Mayfield: They’re separate, and they’re the same. I think you can pull from any experience in any field. I think it is all applicable and transferrable. What I learned waiting on the film, I learned not to do in this project. For me, the two relate because it’s all about the story, the narrative. Obviously moving pictures is a portion of the music industry in terms of videos. Also, coordinating the team. I produced my own film projects, so essentially, I produced the team necessary to bring my music to fruition. I think the skills are easily transferrable.

Zenger: Do you enjoy focusing on one thing more than the other at this stage?

Mayfield: I really love … music was always the number one passion, the childhood dream. It just took what it took to get to that place where I was really able to make that number one. The process of writing, recording and releasing music is much more satisfying to me because there’s not as many moving parts.

I don’t want to say it’s a solo mission because I don’t think anything is a solo mission. I can get a beat, write a song, record it and release it in a day. I can’t do that with a movie. And nobody’s telling me what to do with my music. There is nobody like, “Let’s review the final.” You could tell me what you think about my vision, you can’t tell me what you think about my voice. Those are my words.

Zenger: Music is more personal, so it is your baby in a sense. I can’t tell you what you were experiencing when you wrote a song.

Mayfield: Exactly! And some songs that I have written are very heartfelt and have a very deep meaning. Some songs I write, I’m just talking sh*t. You can’t do that with a movie (laughing).

Zenger: Speaking of heartfelt songs, I loved your song “’98.” It is a song dedicated to your son. Did something happen, were you just in the moment, where did you draw the inspirations to create that song?

Mayfield: I think it was both, man. That particular piece of music really spoke to me. A lot of times, I will listen to an instrumental, and I will marinate on it, I’ll sit with it and just spit off the top of the dome [freestyle] a little bit and get into a flow. For whatever reason, that opening line kicked off: “98 seems like a really long time ago.” It went from there.

But also this past year was a very difficult year for me as a parent. My son had come back from a semester abroad, I had moved out of our home in Los Angeles and relocated to Nashville. There were new people in his life in a new place and a new home. He graduated from college, and trying to figure out his own thing, I guess there was a little bit of tension at times, but the best way to sum it up was I had never parented a 22-year-old before. I’d never been in a situation as a parent where it became necessary to back off and let him experience things and not feel like I had to come to the rescue. And giving him the space to ask for what he needs.

He is very different than I am. You would know we were father and son, but the way he goes about things is very different than I do. He had to tell me as much, and being able to process that, respect it and let him have his space and process and not take it personally … I think I found a lot of perspective and healing in writing that song. Things are never as bad as I make it out to be in my head (laughing). If you ask me, a hangnail is the end of the world.

Mayfield: I think right now the main goal is to continue to release music on a very consistent basis, singles, biweekly, bimonthly, or an EP. I just want to keep a consistent release schedule on deck. That’s huge for me to stay in the work. Also, trying to utilize other resources to broaden my audience. I think a lot of people get caught up in thinking they need an agent or a manager. I’m pretty sure I just need a pen and pad, and I’m just going to try and be as authentic with the work as possible. I want to make sure I’m doing what it is that I say I do. If I’m a musician, then I’m releasing music.

After that, I think the biggest part for me this year is touring. Getting out and being in front of people, broadening that audience and enjoying the opportunity. I’m very much looking forward to that. It’s a new era. Now has been such a hard time to connect with people, but I think that’s the big thing for me. The infrastructure is there. The amount of songs, the visuals, the support and the merch [merchandise]. Now, it’s time to take the show on the road, build off the success that I got at the end of 2021 and keep moving. The cool thing is I’m in my own lane. I’m only defined by what I release. No one else can dictate what type of artist I am.

Zenger: I can’t let you go without mentioning your very famous aunt, Dolly Parton. I have read where you said you guys weren’t that close, but you did remake her song “9 to 5” titled “9 to 5 to 9.” You also said she is everything that everyone thinks she is in being a sweet and genuine person. Do you ever reach out to her for advice, or do you keep distance, understanding her place and understanding yours as well?

Mayfield: Ah man, that’s such a good question. It’s a little bit of both, because … you know a little bit of my backstory. I didn’t really know that side of my family until later in life. I had forged my own path in a way. I had my own identity. I’m very much confident in who I am and in my art. I also very much value her opinion. So, I think when I do go to her, it’s from a very genuine, individual base.

Obviously, I asked for blessings in using “9 to 5,” but if there is something I would like her advice or input on, I’m free to ask. It’s always very spot on and cool. I feel like I’m in a very good place, and I’m really grateful for the nature of that relationship, when and how it came to be.

«Previous Post
Cruising And Comedy: The Spike Davis Way»Next Post
‘Time’ Is Of The Essence On J. Holiday’s New Album