For Fox Sake! Impressionist Painting Saved From Nazis To Be Sold At Auction For $47 Million

'The Foxes' was smuggled out of Germany by a fleeing Jewish family at the start of WW2 and is now due to go under the hammer.
By Georgina Jadikovskaall February 2, 2022
Facebook
Twitter
Linkedin
Email 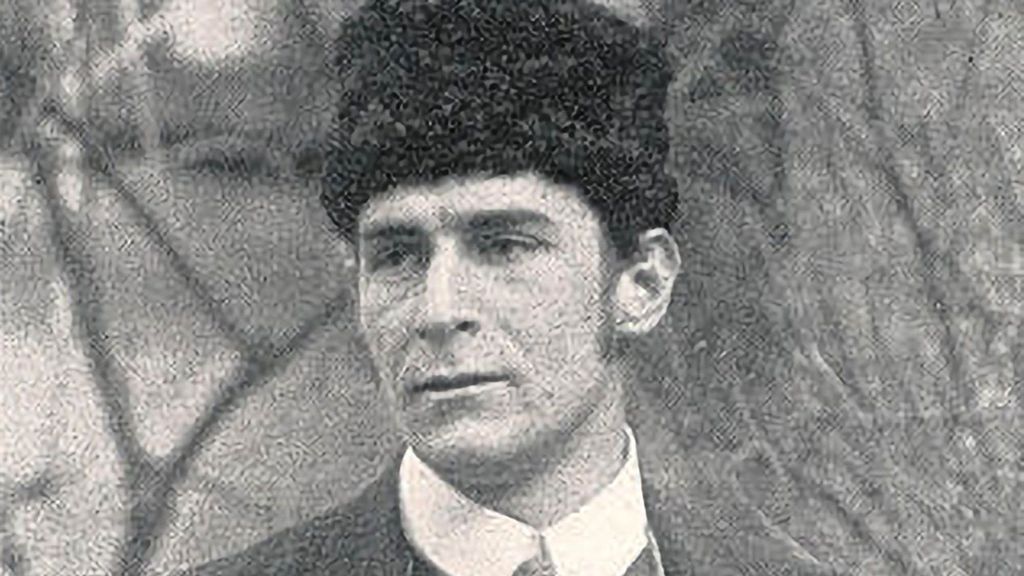 A Franz Marc painting smuggled out of Germany in 1939 to avoid having it destroyed by the Nazis is to be auctioned by Christie’s in London and is expected to fetch about $47 million.

The oil painting, named “The Foxes,” will be the centerpiece of Christie’s “20th/21st Century: London Evening Sale” on March 1.

Expressionist painter Marc, considered by many to be the father of Modernism, painted “The Foxes” in 1913. Marc, whom the Nazis called a degenerate artist as part of their suppression of modern art in the 1930s, was mostly known for his paintings of animals in vibrant colors.

“‘The Foxes’ reveals the bold experimentation of Marc’s revolutionary style in the last full year of his artistic career,” Christie’s said in a statement.

After Marc’s death in March 1916, the painting was purchased by Jewish investment banker Kurt Grawi and his wife, Else, in 1928, who then smuggled it to the United States after fleeing Germany in 1939.

The Grawis sold the painting to German-American film director William Dieterle in 1940 to raise funds to help ensure their survival and emigration to New York.

Two decades later, “The Foxes” was donated to the Düsseldorf city art collection after German businessman Helmut Horten had acquired it in the 1960s.

After years of hesitation and delays, the German advisory panel on Nazi-looted art urged the Kunstpalast art museum in Düsseldorf to return the painting to Kurt Grawi’s heirs on their request, which was initially rejected.

The painting was finally returned to Grawi’s heirs, and after just a few weeks of having it in their possession, they decided to auction the artwork.

“This is a painting that will be chased by the world’s greatest collectors,” Christie’s CEO Jussi Pylkkaenen said. “’The Foxes’ encapsulates everything that we find inspiring about Marc’s work: it has dynamism, sensational color, incredible balance and a spirituality in its sublime subject, which completely draws the viewer into the painting. Aside from its unquestionable beauty, it is a work with an extraordinary history, both of ownership and of exhibitions, having featured in so many important avant-garde shows over the past 100 years.”

“There is a long tradition of Christie’s selling the very best German art in London, continuing this March with the sale of Franz Marc’s ‘The Foxes,’ a work that truly defines Modernism in the 20th century,” Keith Gill, the head of Impressionist and Modern Art at Christie’s London, said.

“A painting by Marc of this pedigree, date and quality has not appeared on the open market for over 50 years. We are delighted to offer our colleagues and our clients an opportunity to view this iconic painting as it is toured internationally for the first time in more than 20 years.”

Other attractions of March 1 auction include David Hockney’s painting “David Graves in a Harlequin Shirt,” expected to fetch up to $6.75 million, alongside artwork by Lucian Freud named “Girl with Closed Eyes,” which could go for more than $13.5 million.