Astonished scientists discovered that the particles had blown in from cities more than 2,000 miles away.
By Georgina Jadikovskaall January 27, 2022
Facebook
Twitter
Linkedin
Email 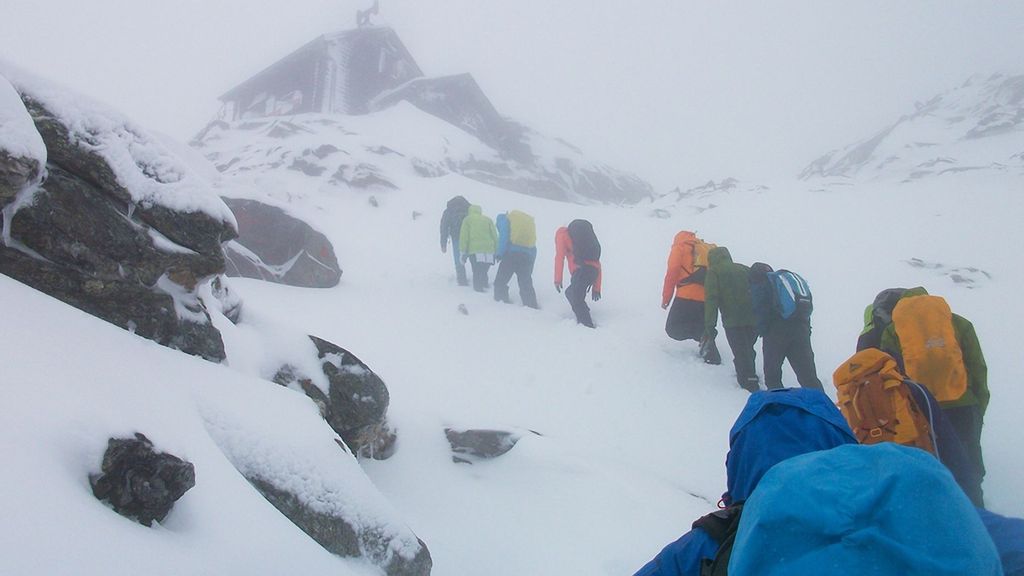 Microscopic pieces of plastic from London, Paris and other European cities have been detected in the Austrian Alps at about 10,190 feet above sea level.

This is the first time that Swiss Federal Laboratories for Materials Science and Technology researcher Dominik Brunner and his colleagues from Utrecht University in the Netherlands and the Austrian Central Institute for Meteorology and Geophysics have found nanoplastics in the area.

The scientists, who were originally looking for organic particles, were amazed to notice nanoplastics such as polypropylene (PP) and polyethylene terephthalate (PET) by chance, thereby discovering a new method to detect them.

“Our detection method is a bit like a mechanical nose. And unexpectedly, it smelled burning plastics in our snow samples,” lead researcher Dusan Materic from Utrecht University said.

According to the study published in the international, peer-reviewed journal Environmental Pollution, the greatest emissions of nanoplastics into the atmosphere occurred in densely populated and urban areas, with 30 percent of the particles measured on the mountaintop originating from within a radius of about 124 miles (200 kilometers), mainly from cities.

About 10 percent of the particles measured in the study had traveled more than 1,242. miles (2,000 kilometers) through the air from major European cities, most notably Frankfurt, Paris and London.

The study estimated that up to 3,300 tons of nanoplastics cover Switzerland every year, from the remote Alps to the urban lowlands. However, the scientists suggested additional research was needed to verify these numbers.

The detected plastic particles were estimated at 200 nanometers in size, about one-hundredth the width of a human hair. The researchers consider the study the most accurate record of air pollution caused by nanoplastics.

“With this detection method, we are the first group to quantify nanoplastics in the environment. Since the High Alps are a very remote and pristine area, we were quite shocked and surprised to find such a high concentration of nanoplastics there,” Materic said.

“We were quite gripped by these findings. It’s highly unlikely that these nanoplastics originated from local, pristine Alpine areas. So where did they come from? We completely turned around our research project to study this further.”

The Utrecht University scientist said the evidence supported the idea that nanoplastics are transported by air from urban areas.

“That’s potentially alarming because that could mean that there are hotspots of nanoplastics in our cities and indeed in the very air we’re breathing,” Materic said.