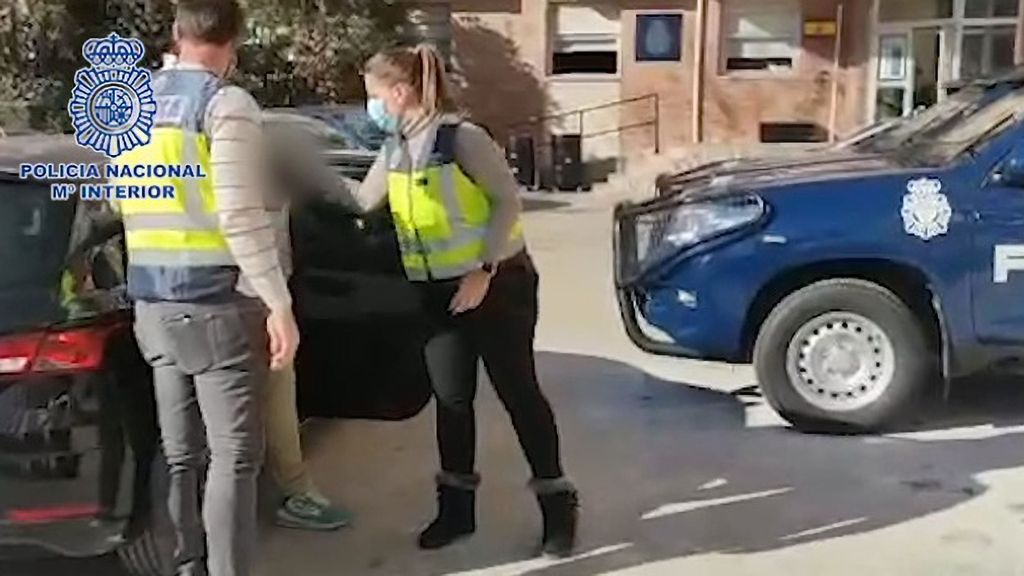 The Spanish National Police have dismantled the Spanish branch of a network that provided fake COVID-19 vaccine passports in the European Union.

The arrests were reported by the Spanish National Police in a press release Jan. 25.

Officers arrested seven people, six in Madrid and one in the province of Barcelona, Spain, for forgery and offenses against public health after investigators confirmed the fraudulent registration of some 1,600 people in the National Immunization Register.

The criminal organization is believed to have recruited health personnel to access the register. The authorities are still investigating the possible theft of the codes to access it.

The group offered both fake PCR tests and forged COVID-19 vaccine passports in anti-vax groups on an instant messaging app. The group guaranteed a “health pass” to the unvaccinated. The COVID passport then recorded these individuals as having been given two or three doses of the vaccine.

The police investigation began in early January when the ads were first spotted.

The police operation is still ongoing, but in addition to the intermediaries in Spain, the alleged leaders of the criminal organization, who conducted their activities from France, have now been identified. French authorities have been notified.

Negative PCR test certificates were sold for $56 and fake COVID-19 vaccine passports showing either two or three doses of the jab went for between $226 and $1,129, according to police.

In most cases, the organization members demanded payment in cryptocurrencies through accounts they had opened in third countries to avoid being tracked down by the authorities.

Spanish singer and media personality Omar Montes was among those who bought a fake vaccine pass from the group, as was convicted drug trafficker Ana Maria Cameno, dubbed the “Queen of Coca,” according to the Spanish newspaper El Mundo.

Both Montes and Cameno have denied wrongdoing.

The Spanish investigation remains open. The 1,600 people who acquired the fraudulent cards are being investigated.

COVID certificate fraud has been an ongoing problem in Europe. In Germany, the police sent up a special squad in June 2021 to combat the growing black market in forged vaccine certificates, carried out over the Telegram messenger service, according to BBC News. Cryptocurrency is often used in such transactions.

In Italy, police have investigated multiple schemes to sell false vaccination certificates. Earlier this month, Italian police announced 50 arrests after investigators captured video of a scheme in which people paid to have a participating nurse pretend to vaccinate them, only to empty the syringe into a wastebasket. The unvaccinated participants were then given fraudulent Green Passes.