Istanbul influencer chases a canine to retrieve her mobile device, to the delight of her followers.
By Lee Bullen January 21, 2022
Facebook
Twitter
Linkedin
Email 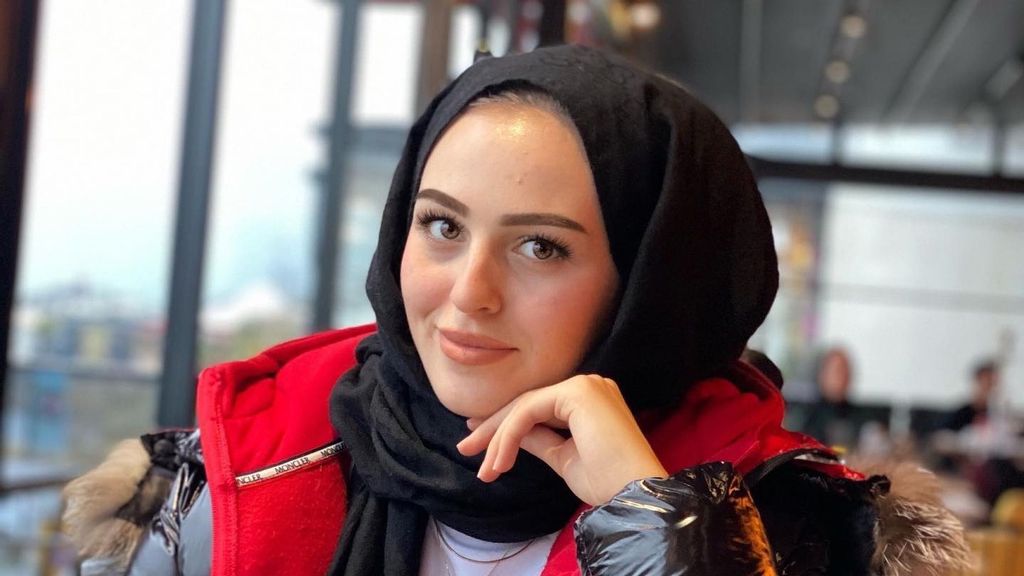 A dog stole the phone of an influencer named Ebrar Ahsen Dinc, 18, while she filed a video in Istanbul, Turkey, on Jan. 17.  (@ahsendinc_/Zenger)

A dog made off with an influencer’s phone while she filmed herself washing her new car.

The scene was shot at a gas station on the European side of Istanbul, Turkey, on Jan. 17.

Ebrar Ahsen Dinc, 18, said she wanted to share the moment on Instagram for her followers. So she set the phone against a wall and went to use the jet wash to clean her car.

But when she looked around, she noticed her phone had disappeared. All she saw was a dog walking away. Realizing the pooch had nabbed her device, the young woman devised a quick plan.

“The dog had my phone in its mouth. I started to calmly pace toward it. I did not run, in case I scared the dog, and it ran off with my phone,” Ebrar said.

“The dog then accidentally dropped it from its mouth and when it tried to pick it up again, I did not give it a second chance and sprinted over and got my phone.”

She added: “I didn’t know whether to laugh or cry. Workers at the gas station, who saw what happened, also came to help me.

“I received a lot of comments after it was shared in the media. Of course, some trolls couldn’t make sense of the incident and made absurd comments like: Why did you put your phone there? Why make such a video? But when I shared the video on Instagram, my followers laughed a lot.”

Ebrar said she is a student at the cooking school owned by celebrity chef Mehmet Yalcinkaya. She also describes herself as “an influencer who loves to travel.”

Ebrar’s four-legged phone thief isn’t the only Istanbul dog getting attention on social media. A street dog has become an influencer on Instagram by traveling on public transport.

Boji, who lives in a city filled with stray cats and dogs, has his social-media accounts handled by Istanbul Metropolitan Municipality. The goal is to promote public transport and encourage the city’s residents to observe public-safety rules.

The friendly dog is often seen on subways or on buses. Boji has a green plastic tag affixed to his ear. The tag and a microchip let the municipality track him on his journeys.