Missy Hernandez was last seen was on the night of Dec. 7, 2021, in the company of Ramon Jimenez, who is accused in her death.
By Joseph Golder January 20, 2022
Facebook
Twitter
Linkedin
Email 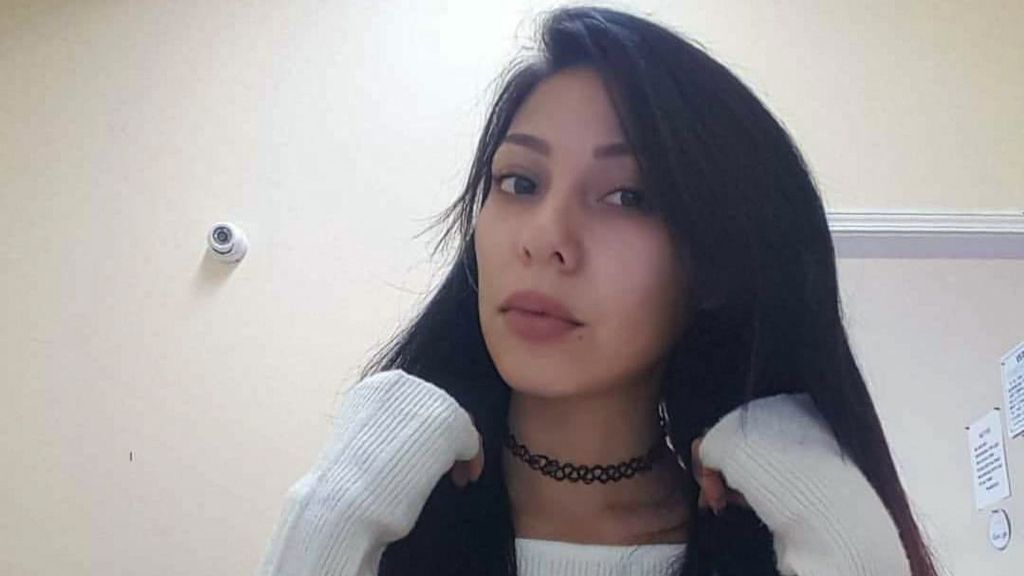 The body of Missy Hernandez was recovered from a viaduct in Fresno, California, on Jan. 16, more than a month after her disappearance. (Fresno County Sheriff's Office/Zenger)

Days after her boyfriend was charged with her murder, the body of Missy Hernandez was recovered from the bottom of the California Aqueduct in Fresno, California, the Fresno County Sheriff’s Office said.

Hernandez, 30, was last seen Dec. 7, 2021, when she left an art show in Fresno with the suspect, 41-year-old Ramon Jimenez, according to officials. Jimenez was arrested on Jan. 13 and charged with murder and domestic violence based on “an overwhelming amount of forensic and digital evidence, some of which included DNA indicating a violent act took place at Missy’s home,” Fresno County Sheriff Margaret Mims said.

Jimenez is being held in the Fresno County Jail, the sheriff’s office said. He is not eligible for bail.

Describing the discovery of the body by members of the Fresno County Sheriff’s Dive Team, Mims said that after several previous extensive searches in other locations were not successful, “a decision was made on Jan. 16 to attempt a dangerous dive operation in a specific area of the California Aqueduct.” The move ultimately led to the discovery of Hernandez’s body.

“The temperature of that water, limited visibility in that water, they could not touch the bottom because of the silt that would rise up and bring visibility to zero, so patience was the order of the day,” Mims said.

“While today’s announcement is both sad and meaningful for Missy’s family and her loved ones, it will not change the charges in the case,” Assistant Fresno County District Attorney Jerry Stanley said. “It does, however, provide a critical evidentiary component in the case that will help in our pursuit of justice for Missy and her family.”

The Fresno County Sheriff’s Office said Hernandez’s friends contacted the sheriff’s office on Dec. 8, 2021, to check on her well-being because they were unable to get ahold of her. They considered it unusual for Missy to not respond in a timely manner. When a deputy arrived at her home that afternoon, they did not find her, “but did make contact with Ramon Jimenez.”

“The deputy recognized Jimenez as a person wanted for domestic violence against Missy in October 2021 at this same address. At that time, deputies responded and took a report from Missy, but Jimenez was not located. The deputy took Jimenez into custody on Dec. 8 and booked him into jail,” the sheriff’s office said.

“On Dec. 9, friends of Missy went to her house and were able to get inside. Missy was nowhere to be found, but they did find evidence that she may be injured and in need of help. They made a report to the sheriff’s office. Deputies, along with homicide detectives and members of the Crime Scene Unit eventually all responded to the home. Through the collection of evidence, Missy’s disappearance was considered suspicious. Detectives identified Ramon Jimenez as a person of interest and made a request to a judge that he be held without eligibility for bail, which was approved.”