The arrest of the nurse, who was also unvaccinated, follows on the heels of similar alleged activity by a gang in Ancona, Italy. 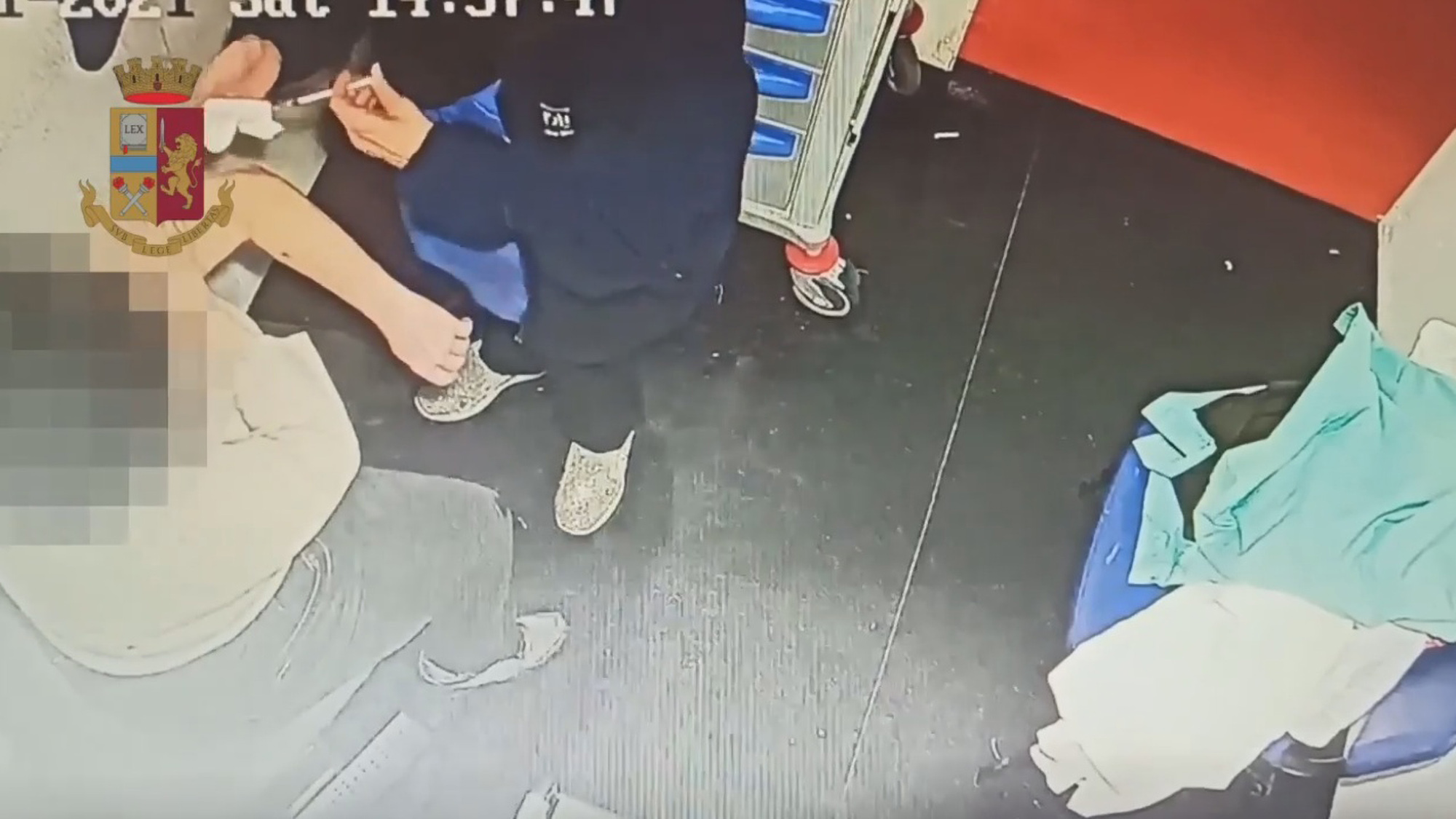 Video shows a nurse allegedly filling a syringe with a dose of the COVID-19 vaccine and then emptying the syringe into a tissue before pretending to inject it into the arm of a person in Palermo, Sicily. (Italian State Police/Zenger)

A nurse in Sicily has been arrested for allegedly pretending to vaccinate people so they could be issued the official health certificate needed for access to bars, restaurants and public transport in Italy.

Police also alleged that the woman’s own vaccination was faked. She faces charges of forgery and embezzlement.

The nurse, who works in the infectious diseases department of the ARNAS Public Hospital in Palermo, has been placed under house arrest at the request of the public prosecutor’s office.

The investigation that led to her arrest had also led to the arrest of another nurse in the same vaccination hub last December.

The first nurse is accused of corruption, ideological falsehood and embezzlement, and carrying out fake vaccinations on 11 people.

The president of the Order of Nurses of Palermo, Nino Amato, is quoted in RAI News as saying: “The arrest of another nurse involved in the investigation into fake vaccinations at the hub [in Palermo] is yet another very serious and disconcerting fact, which we … condemn and towards which we will be inflexible.”

He said the nurse who was arrested in the fist incident has been suspended.

“We have always acted and will act with the utmost rigor and with every possible tool against those who commit similar crimes and against anyone who damages the image of serious and competent professionals,” Amato is quoted in the RAI News report.

On Jan. 11 it was reported that Italian police had caught a gang accused of helping people who did not want to get vaccinated to obtain the Green Pass certificate in Ancona, Italy. The people paid to get a COVID-19 “vaccine,” which was sprayed into a waste bin instead of into their arm.

“To obtain the undue issue of the Green pass, 50 people now have to answer for the crimes of corruption, false ideology and embezzlement,” police in Ancona said.

“Of the 50 investigated, a professional nurse in charge of vaccinations in a vaccination center in Ancona ended up in prison, house arrest was ordered for four intermediaries, while for all the others the precautionary measure adopted was that of the obligation to stay in the municipality of residence and the obligation of daily presentation to the judicial police,” police in Ancona said.

The task force that started investigating the nurse in Ancona in December 2021 found that in exchange for cash, the nurse “simulated the inoculation of the vaccine serum making it useless, dispersing it in the waste bin,” police said.