Police confiscated a nine-room apartment, a car and a motorcycle, as well as cash, while the teacher awaits a court date. 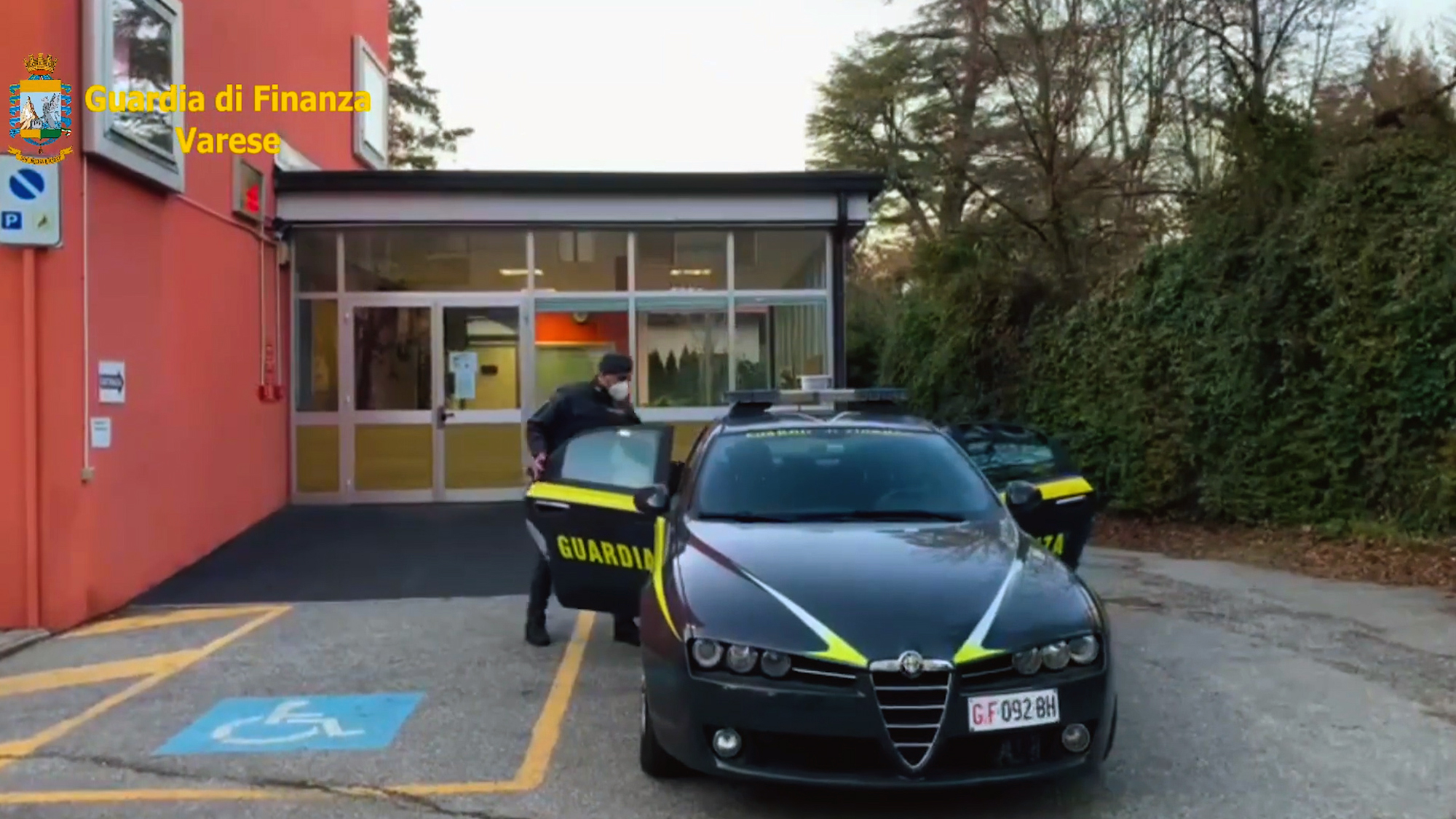 Financial Police in Varese, Italy, seized a total of $400,000 in cash and property from a high school teacher accused of faking her required university credentials. (Guardia Di Finanza/Zenger)

Financial police in Italy have seized nearly $400,000 in assets of a veteran high school teacher accused of fraud and use of a false document for allegedly presenting fake credentials required for her profession.

The woman, who was not identified, has been a teacher or substitute teacher in Varese for 21 years. The financial police said in a Jan. 15 statement that the seized assets included salaries, unemployment benefits and severance pay. In addition, police said, they seized eight plots of land, a nine-room apartment, two garages, a motorcycle and a car, as well as $189,000 in deposits and bank accounts.

Video of the seizures was posted online by the Financial Police on Jan. 15.

“In particular, the activities of the economic-financial police had been aimed, on the one hand, at verifying the degree certificate that [the teacher] presented to schools and which subsequently turned out to be false as the teacher had never even enrolled at the university where, as she attested, she had obtained a degree with honors and, on the other, the reconstruction of the [money] accumulated illegally by the suspect,” the Guardia di Finanza (Financial Police) said in their statement.

“The Public Prosecutor’s Office initiated the operation, which was carried out from an administrative-tax point of view and from a criminal one, with the preventive seizure of assets for the purpose of confiscation, which, in the event of a conviction, will allow the assets seized in advance for a value equivalent to the sum unduly received by the suspect to be assigned to the treasury,” the Financial Police said.

The teacher was reported to the Varese Judicial Authority for fraud and use of a false document, the financial police said, “having obtained insertion in the provincial substitute rankings in schools located in the province of Varese since 2000,” and has continuously carried out annual substitutions in various local schools using the false degree.

It is currently unclear if the woman has been formally charged. No court dates had been announced at the time of writing.

Italy’s militarized Guardia di Finanza, part of the Ministry of Economy and Finance, is responsible for dealing with financial crime and smuggling, and also works to suppress illegal drug trade in the country.