Remains in a car found at the bottom of a river are presumed to be two teens who went missing in 2000.
By Joseph Golder January 16, 2022
Facebook
Twitter
Linkedin
Email 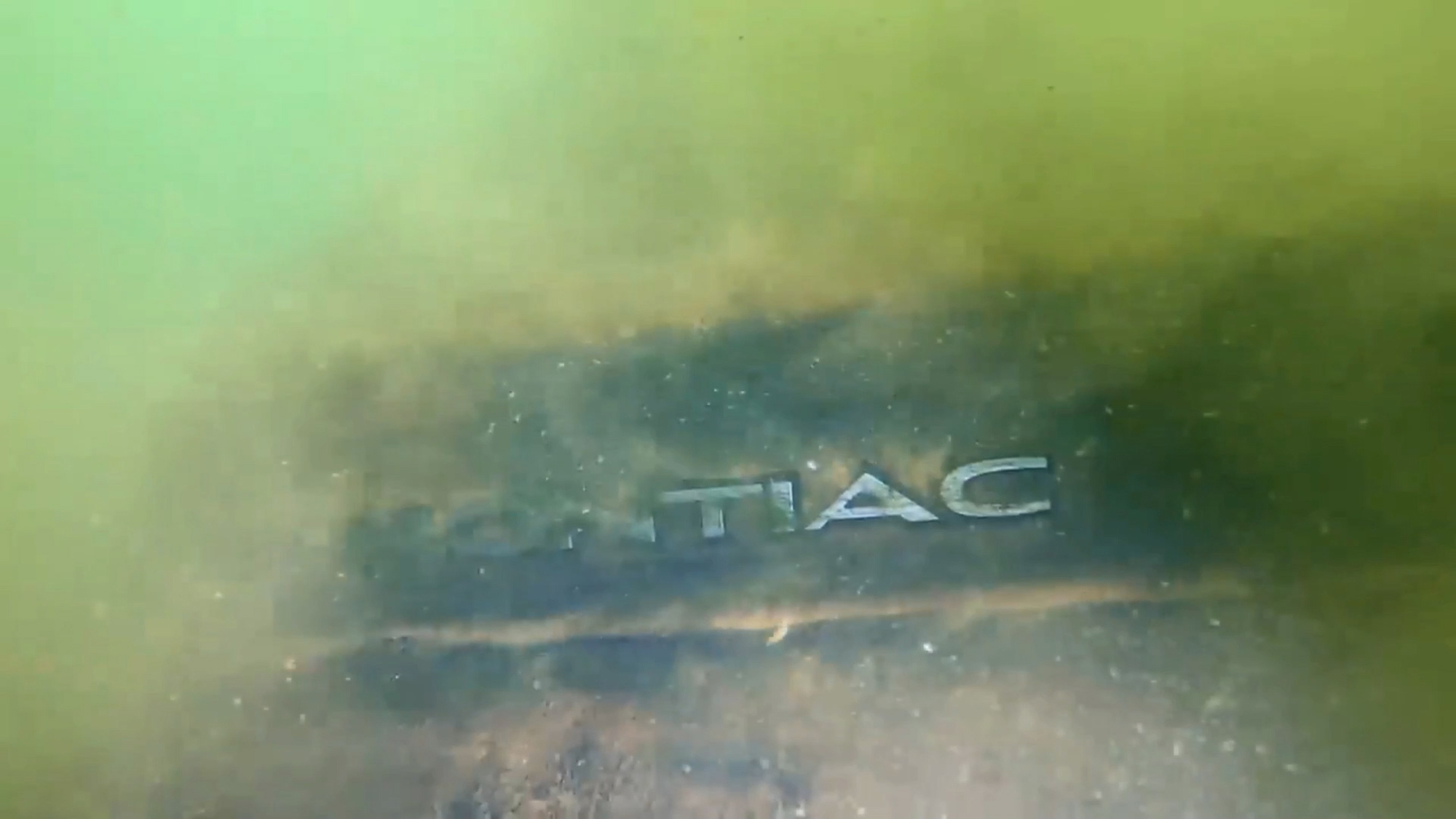 The submerged Pontiac Grand Am found by diver Jeremy Sides has been identified as belonging to one of two teens who went missing in April 2000. (Exploring with Nug/Zenger)

A scuba diver who creates videos showing where he uses sonar technology to find evidence in missing persons cases found a car in a Tennessee river last November linked to two teens who went missing in 2000.

Jeremy Sides’ discovery prompted authorities in White County to reopen the cold case of Erin Foster, 18, and Jeremy Bechtel, 17, who were last seen on April 3, 2000, after leaving Foster’s home, White County Sheriff Steve Page said in a news release. For years, there had been no new evidence in their case.

“The car belonging to a missing woman has been discovered and retained today by the White County Sheriff’s Office. It was pulled from the Calfkiller River today [Dec. 1] and the car has been identified as belonging to the missing woman, Erin Foster, who was reported missing along with Jeremy Bechtel in April 2000,” Page said in an online post.

“I’ve been looking all day and I finally found a car,” Sides says in his video, posted on his YouTube channel Exploring With Nug. The video shows the 1988 Pontiac Grand Am that belonged to Foster.

Police had reportedly looked for the teenagers as far as Florida, but had never found any evidence.

Using a raft equipped with sonar to probe the local rivers, Sides eventually found the car, which was identified through its license plate.

Investigators told WTVF in Nashville that human remains were found in the vehicle, and that they would be sent for testing. Both Foster’s and Bechtel’s families were notified.

The details of how the car ended up in the river are still unknown.

“I’m lost for words. I’m so glad I could find them. I’m so sad that that’s where they ended up. I can’t believe it’s been over 20 years that they’ve been sitting there waiting for someone to find them,” Sides says in his YouTube video.

Sides came to Sparta, Tennessee, to search for Foster’s Pontiac Grand Am.