The Ornis center will be a breeding home for endangered birds. When possible, the animals will be released back into the wild.
By Joseph Golder January 16, 2022
Facebook
Twitter
Linkedin
Email 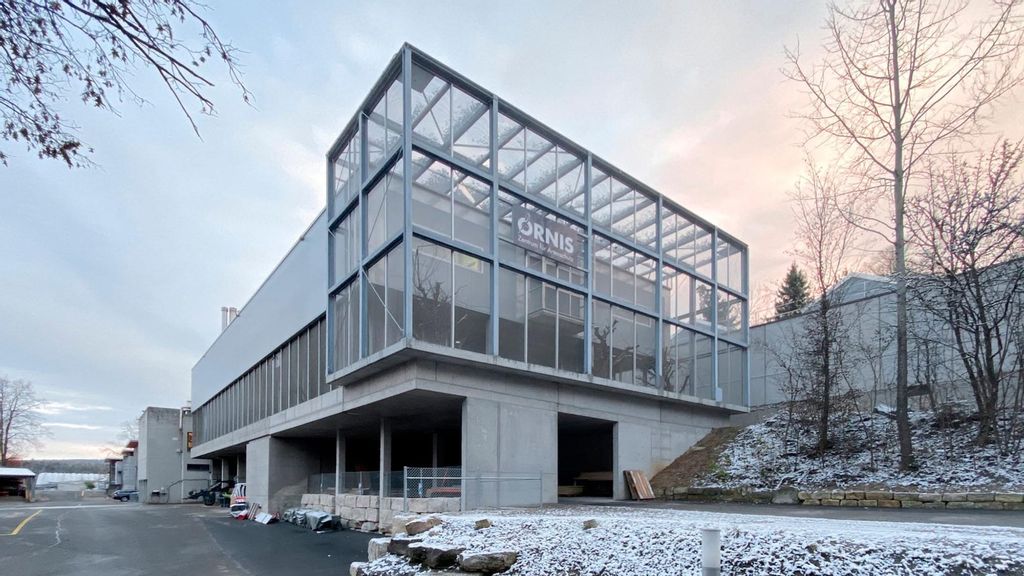 Ornis, the new center for species protection, is located in the Zurich Zoo in Switzerland. (L3P Architekten/Zenger)

A Swiss zoo has opened a new conservation center for threatened bird species.

The Zurich Zoo in Switzerland said in a statement it is “stepping up its commitment to species protection” as part of its development plan for 2050.

“The completion of the Ornis species protection center was an important milestone,” the zoo said. “It creates the necessary infrastructure for the conservation breeding of threatened animal species.”

The name Ornis is derived from the ancient Greek word for bird. The facility, which is not accessible to zoo visitors, is composed of three different breeding facilities, located on the premises of the Zurich Zoo.

The zoo rebuilt the largest of the three Ornis facilities between November 2020 and November 2021, and it’s now fully operational. The new building allows the zoo to significantly increase its spatial capacities for breeding endangered species.

Breeders at the specially designed center can create different climatic conditions in the complexes. The goal is to produce the ideal environ for various species, adapted to their individual needs, to aid the mating process.

The offspring of the endangered birds will serve as “reserve populations of their endangered wild relatives within the European conservation breeding program,” the zoo said. Whenever possible, they will also be released back into the wild.

Access to the facility is restricted, due to hygiene precautions, according to the zoo. Only trained personnel familiar with the animals can enter Ornis. Such precautions will remain until the first breeding successes are achieved.

“The knowledge gained in Ornis can also help other institutions in the future to optimize their breeding efforts and successfully breed endangered species,” the zoo said.

There are already bird species, such as the channel-billed toucan, the Montserrat oriole and the red siskin, in the breeding stations.

The Zurich Zoo said it expects more threatened species to move into Ornis in the coming months and years.

There have been 13 bird extinctions in the Americas over the past 50 years, primarily in Hawaii, such as the Kauai Akialoa, Guam Reed-warbler, Colombian Grebe and Least Vermilion Flycatcher, according to the  American Bird Conservatory. Their biggest threat is habitat loss, Five other species are considered extinct in the wild, but survive in captivity.

Asia’s forest birds, such as the Maleo, are also at risk from hunters and climate change.