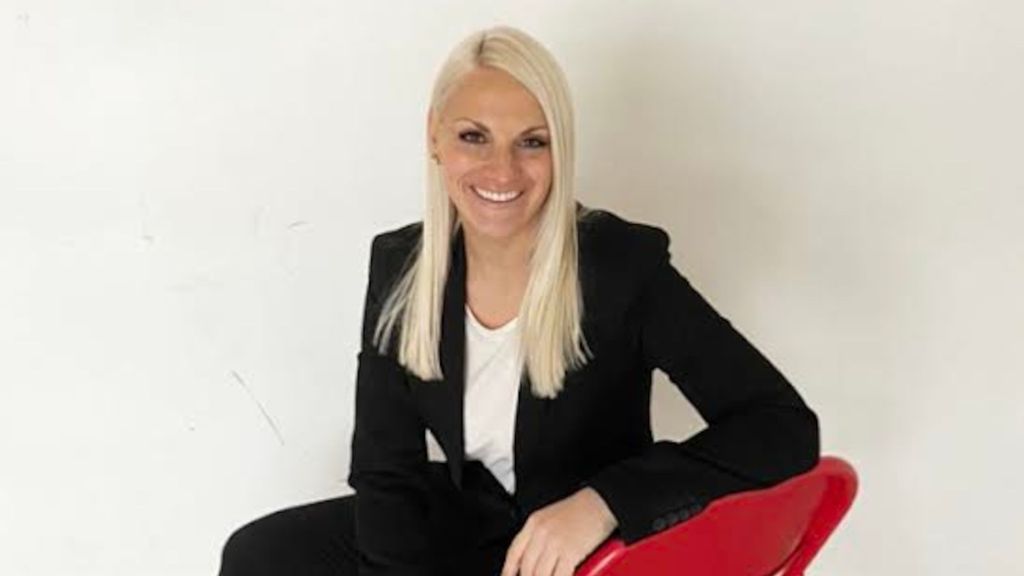 Kendall Alaimo has sent a total of 32 red seats to universities worldwide to advocate for access to educational opportunities for survivors of human trafficking. (Kendall Alaimo/Zenger)

An American human-trafficking survivor has sent over 30 red chairs to universities around the world to help victims who cannot afford or obtain education due to the fallout of their trafficking histories.

Kendall created the ‘Seats4Survivors’ initiative to raise awareness of the issue and launched the world’s first University Alliance on Human Trafficking. She has developed this global solution to aid victims in obtaining education, careers, economic equity and ultimately a safe way home.

As the lack of educational opportunities for many victims leaves them vulnerable to re-trafficking and other forms of exploitation, Kendall will continue to send empty red seats to universities around the world.

Before the autumn restart, she sent 30 red seats to universities in the U.S. as well as additional seats to the U.K., Canada, Germany, France, Norway, and the Democratic Republic of Congo.

“Universities are uniquely equipped to join us in the fight to combat human trafficking through the practice of restorative justice by creating room in classrooms across the world at academic institutions for survivors of trafficking,” Kendall said. “In short, we must educate to liberate.”

Another survivor, Sandra Norak, from Germany, who recently finished her law degree, said: “Having access to education is essential for an independent life and ending the cycle of exploitation. Assistance to survivors is mostly limited to shelters and therapy, but this is just the first step in the recovery process. Escaping the trafficker does not automatically mean surviving.”

Both women are members of the OSCE/ODIHR International Survivors of Trafficking Advisory Council, and they urge all universities to join the alliance.

“I’m an artist. These seats symbolize opportunity, having a seat at the table and freedom. They reflect the anti-trafficking movement overall. These seats are my art and a symbol of my hope for others who remain unfree,” Kendall said.

“I’d love this story to be one of hope and more about what I am trying to accomplish to create positive impact in our world as a survivor,” she said. “We must educate to liberate.”

“I am taking a stand so that my fellow survivors can take finally take a seat,” she said.

“To all the survivors who are struggling to get to school to obtain pathways to better livelihoods, don’t lose hope for your dreams. I have faith, and a bigger solution is coming.

“I am the founder of the world’s first University Alliance on Human Trafficking. I look forward to celebrating all the academic institutions who join the alliance to combat human trafficking and to aid in liberating many survivors in need around the globe.”