An ongoing rally in crude oil prices is spilling down to the consumer level.
By Daniel James Graeber January 11, 2022
Facebook
Twitter
Linkedin
Email 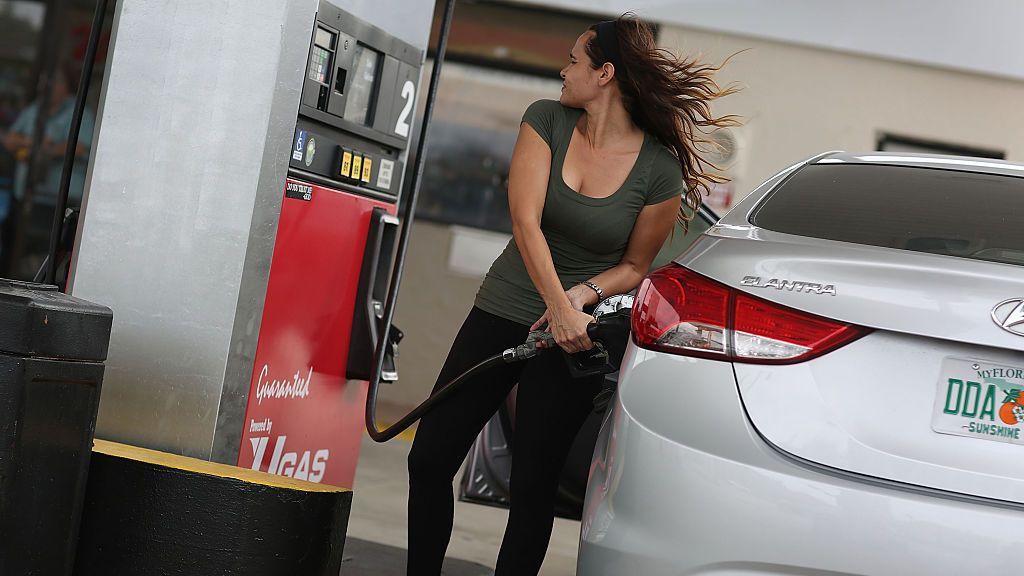 The pain at the pump continues, with gasoline prices continuing to jump higher, particularly in California. (Joe Raedle/Getty Images)

Demand for motor fuels in the U.S. economy does not warrant the current price at the pump, though analysts told Zenger they do expect these elevated prices to continue for most of the year.

Travel club AAA listed a national average retail price of $3.30 for a gallon of regular unleaded on Tuesday, unchanged from a month ago. While California’s state average of $4.65 per gallon distorts the picture, retail gasoline prices nevertheless remain at multiyear years.

Patricia Hemsworth, a senior vice president at Paragon Markets, said the elevated price at the pump does not match up with current demand for gasoline.

“Consumption is looking dismal now on the retail side,” she said.

Hemsworth said the U.S. market appetite is in a bit of a post-holiday slump, with gasoline imports from Europe to the East Coast on the decline. The price of crude oil, however, is keeping prices at the pump elevated.

The U.S. Energy Department explains that crude oil prices account for the bulk of what consumers see at the pump and those prices continue to march higher. West Texas Intermediate, the U.S. benchmark for the price of oil, was trading above $81 per barrel on Tuesday and is up more than 7.5 percent over the few short trading days of 2022.

Crude oil prices are edging higher on the back of security risks in Libya and Kazakhstan, both rich in oil reserves.

“The unrest overseas is giving the market enough pressure that oil isn’t really likely to respond to our sluggish consumption — for now — but that may change,” added Patrick DeHaan, the senior analyst at GasBuddy.

At home, higher prices caught the attention of the U.S. Federal Reserve, which said that runaway inflation could jeopardize recovery in employment. The cost of all consumers goods had increased by nearly 7 percent over the 12-month period ending in November, but it’s closer to 60 percent for energy goods.

Attention, however, does little to arrest the sharp rise in commodity prices. Tom Kloza, the president of the Oil Price Information Service, said that even he’s surprised by current price levels given what seems to be lackluster demand. That said, prices are on pace to get even higher.

“A typical autumn-to-late spring rally points to RBOB prices in the $2.75–$2.97 per gallon range, which would equate to more than $4 per gallon for much of the country,” he said.

RBOB stands for reformulated blendstock for oxygenate blending and is considered a reflection of gasoline prices at the wholesale, not the retail, level.

The federal government said Tuesday, meanwhile, that it is expected the national average to hit $3.06 per gallon for 2022, 4 cents higher than last year’s average and 88 cents higher than the average for 2020.

«Previous Post
US Petroleum Demand Slumps, But Outside Factors Are Bullish»Next Post
Here’s Why Supply Chains Are So Broken — And Aren’t Really Getting Better