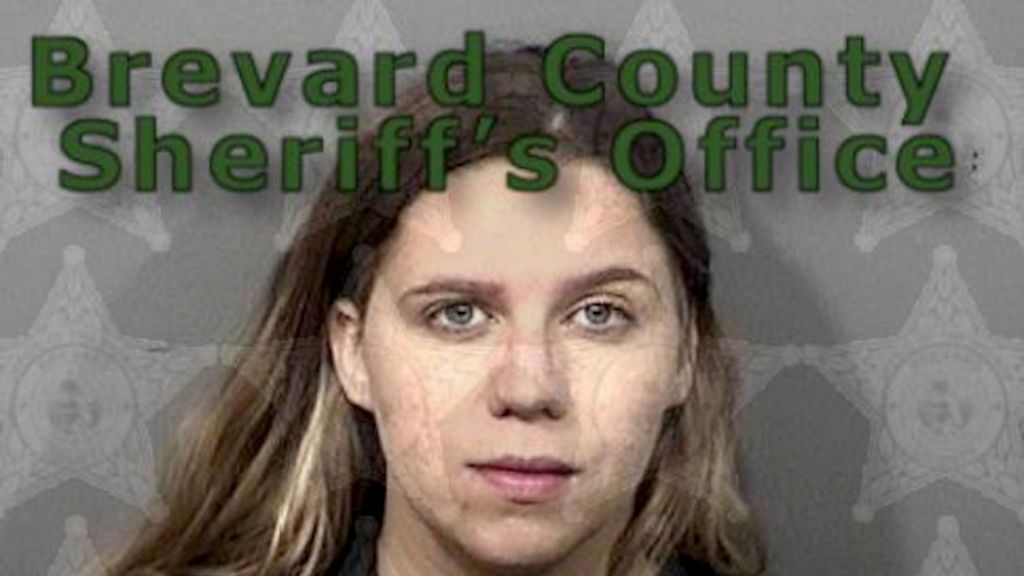 A Florida woman is facing a charge of aggravated child abuse for allegedly pouring scalding water on a child, causing serious injuries. The injuries are significant enough to cause life-long disfigurement, doctors told police.

Angelina Mayton, 23, of Palm Bay is charged with aggravated child abuse with serious bodily injury in connection with an incident on Dec. 27, police said. That morning, Mayton arrived at Palm Bay Hospital with the child, who had suffered third-degree burns to her body, according to Palm Bay Police.

Police said Mayton poured hot water on the child as a “malicious punishment” after the child relieved herself in the living room.

After Mayton arrived at the hospital and doctors asked what had happened, police said, Mayton told them that she left the child alone in a bathtub and that the young girl must have turned the hot water on by herself.

She said the girl had climbed out of the bathtub on her own by the time she returned, and she found her lying on the floor and crying that the water was too hot.

The child was eventually transferred to Arnold Palmer Hospital for Children in Orlando, which has a pediatric burn clinic.

In the arrest affidavit, investigators said the doctor who had been treating the child informed them on Jan. 5 that, in addition to the burns, the girl had a healing fractured wrist that was approximately two weeks old. The doctor said the girl also had bruises and scratches as well, according to the affidavit for an arrest warrant on Jan. 6.

Doctors said the burn injuries indicated a precise pattern that contradicted the woman’s account of the child having sat in the bathtub and turning on the hot tap herself.

A nurse practitioner with the Orlando Child Protection Team told Palm Bay Police the bath water in question must have been more than 150 degrees in temperature.

According to the police affidavit filed with the 18th Judicial Circuit Court in Brevard County for the arrest warrant, the girl’s injuries are so severe that they could cause lifelong disfigurement and that she would have to undergo numerous painful procedures as a result of them. The child remains in the hospital. An updated report on her condition was not available.

A court date for Mayton had not been scheduled as of press time.