With Only 47 Players Out, NBA’s New COVID Protocols Seem To Be Working

In December, 247 players were sidelined due to COVID-19. Now, only 47 players are in the NBA’s updated health and safety protocols 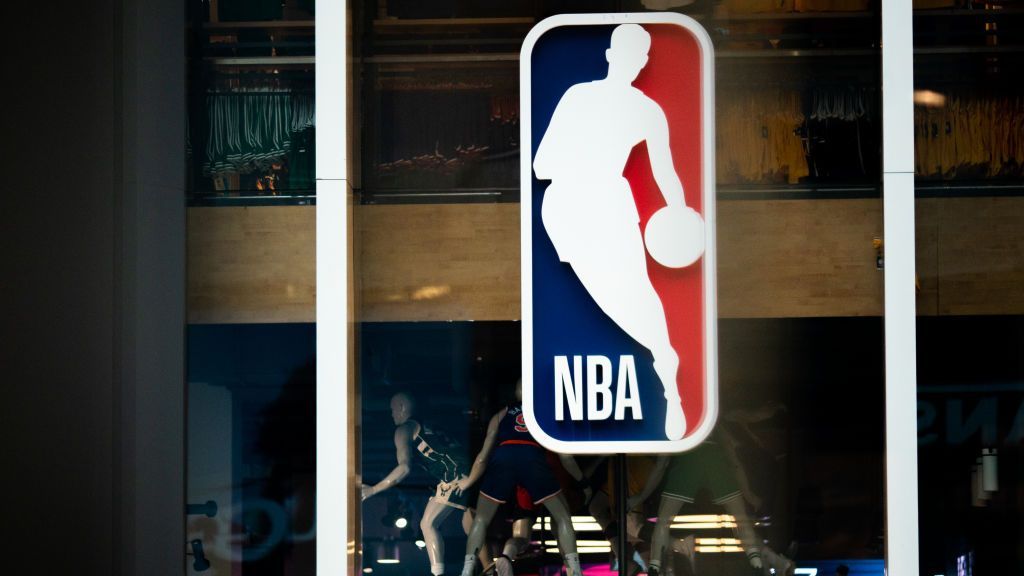 Under the NBA's updated health and safety protocols for COVID-19, players who are vaccinated and asymptomatic can return to action five days after a positive COVID-19 test as long as their cycle-threshold level is above 30. (Jeenah Moon/Getty Images)

At one point last week, nearly one-third of the NBA was sidelined due to the league’s health and safety protocols. By the end of December, 247 players had been in the protocols at one point or another. It felt like a new athlete was being ruled out every few minutes, and teams scrambled to find replacement players via 10-day contracts and hardship exemptions.

The on-court product suffered, and there was a lot of talk about whether the NBA should pause the season. While NBA commissioner Adam Silver shot down that idea, the league did ultimately adjust their protocols.

Now, players who are vaccinated and asymptomatic can return to action five days after a positive COVID-19 test as long as their cycle-threshold level is above 30; previously, players had to sit out seven days and their CT level had to be above 35 to return.

These changes have drastically reduced the number of players who are in the NBA’s health and safety protocols at any given time.

Today, there are only 47 players who are sidelined as a result of the protocols (as noted by HoopsHype’s Alberto de Roa). That’s a fraction of the absences we saw last month. Under the new rules, the NBA hasn’t had to postpone any games either (after postponing 11 contests in December).

With that said, some teams are still dealing with outbreaks. For example, the Indiana Pacers have had nine players and one assistant coach in the protocols over the last 48 hours: Malcolm Brogdon, Caris LeVert, Chris Duarte, T.J. Warren, Jeremy Lamb, Torrey Craig, Justin Anderson, Goga Bitadze, Isaiah Jackson and assistant coach Lloyd Pierce. (However, Brogdon, Duarte, Lamb and Pierce were able to exit the protocols and rejoin the team on Friday).

Still, it seems that the NBA’s altered protocols have largely been effective as cases spike across the country due to the Omicron variant. After COVID-19 ravaged rosters in recent weeks, perhaps the worst is behind us and the NBA has made it through the toughest stretch of the season.