Woman Accused Of Stabbing Her 2 Children To Death 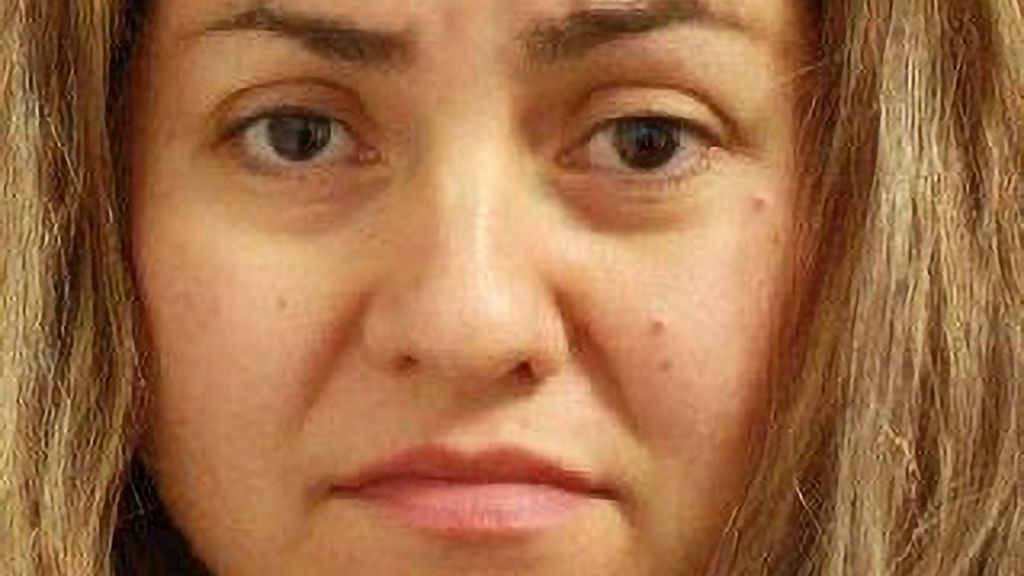 A Colorado woman has been charged with two counts of first-degree homicide in connection with the stabbing and subsequent death of her two children, ages 18 and 11.

Claudia Camacho Duenas, 37, of Glenwood Springs is accused of the crime, which started in an apartment and continued in the parking lot of the complex, Glenwood Springs Police said in an online statement.

The names and genders of her children were not released.

“On Dec. 30, 2021, at approximately 2:34 p.p. the Glenwood Springs Police Department responded to a reported stabbing. This was an ‘in progress’ event occurring within a multi-unit apartment complex,” a police statement says. “Officers arrived quickly to find two victims suffering from significant injuries. Lifesaving measures were provided and the victims were transported to an area hospital.

“Simultaneously, officers found an adult female being restrained by an uninvolved civilian. Officers were told the woman being restrained was responsible for the assault, and she was detained without incident.

“It appeared the initial assault occurred within an apartment unit and continued into the parking lot area. Officers were able to quickly determine there were no outstanding suspects, nor was there any continuing threat to the public’s safety,” police said.

Police said that after an extensive review of the evidence and witness statements, it was determined that Duenas is the biological mother of both victims.

She was arrested and booked at the Garfield County Jail.

Police said the investigation would be forwarded to the District Attorney’s Office for review “for appropriate disposition.”

As of Jan. 3, there was no further information regarding Duenas’ case.

Glenwood Springs Police aimed to reassure the community in their press release: “This type of violence is uncharacteristic for our community, and our first responders (police/fire) are personally affected by this event. We recognize this affects everyone in our community, and we mourn this inexplicable loss of life of these two very young people.

“We will not offer any further information with respect to any evidence or the criminal justice process moving forward. We would ask that any inquiries in this area are directed to the District Attorney’s Office,” police said.

“It is critical to respect that although Ms. Duenas has been arrested, she is presumed innocent until proven guilty in a court of law.”

Police asked anyone with additional information or questions to contact the Glenwood Springs Police Department.