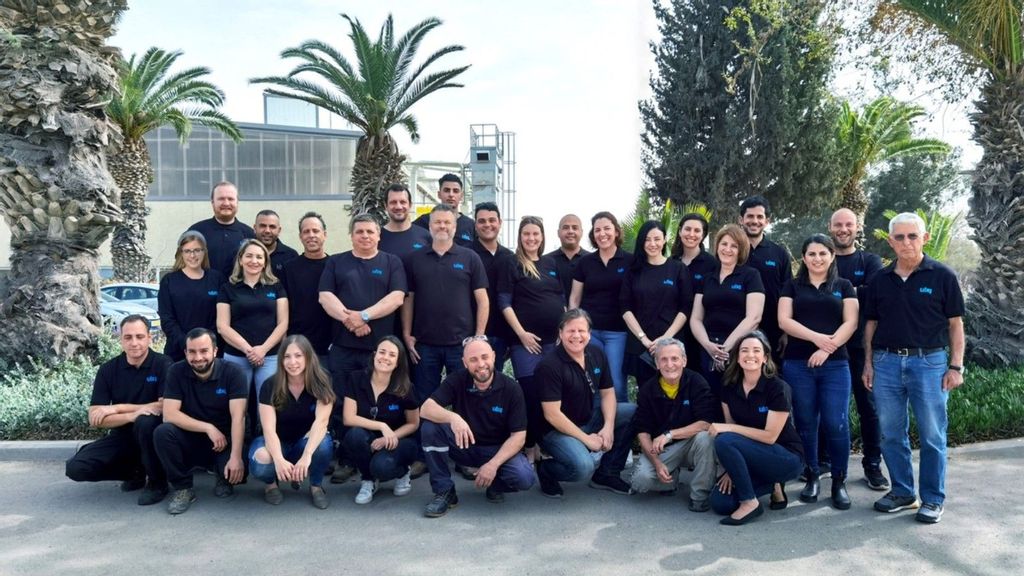 Israel tech companies’ capital raising in 2021 reached nearly $26 billion in 780 deals, contrasted with nearly $11 billion in 604 deals for 2020, according to IVC Research.

One reason for the astounding rise is that over the past year, investments of $100 million or more in a single company suddenly became common.

According to the 2021 Innovation Report released by the Israel Innovation Authority (IIA) on June 16, the number of these mega-rounds increased almost sevenfold in the last five years.

We began tracking the mega-round trend in March. At the end of that month, we reported on six Israeli companies raising at least $100 million each. That number stayed steady month to month, and then in October and November there were 10 such funding rounds each.

Now, to close out the year, let’s look at the eight Israeli companies that hit the $100 million (or more) mark in December.

Claroty’s funding now totals $635 million, making it the most well-funded cybersecurity company in the industrial, healthcare and enterprise IoT sectors.

Future Meat Technologies raised $347 million in Series B round from investors in North America, Europe, and Asia, which will go toward further development of its innovative technology to produce cultivated meat.

Prof. Yaakov Nahmias, founder and president of Future Meat, said the three-year-old startup will break ground on a large-scale production facility in the United States in 2022. The company can now produce cultivated chicken breast for $7.70 per pound, down from under $18 per pound just six months ago.

Fintech giant Tipalti (Hebrew for “We handled it”) raised $270 million in Series F funding at a valuation of $8.3 billion. Tipalti currently processes over $30 billion in total annual payments volume — growing 120 percent year over year — and recently passed the 2,000-customer mark, as it opened new offices in London, Texas and Toronto.

UBQ Materials, which makes climate-positive thermoplastic material from household garbage, raised a $170 million funding round led by TPG Rise. The money will fund UBQ’s global expansion, beginning with a large-scale facility in The Netherlands to be operational by the end of 2022.

Also in December, UBQ was today announced as a winner of the 2021 SEAL Business Sustainability Awards.

CyCognito raised $100 million. The cybersecurity startup’s platform identifies Internet-exposed and unmanaged assets that could serve as entry points for attackers.