The newly discovered Begonia gigantica is more than 11 feet tall — the tallest of 2,050 known Begonia species. 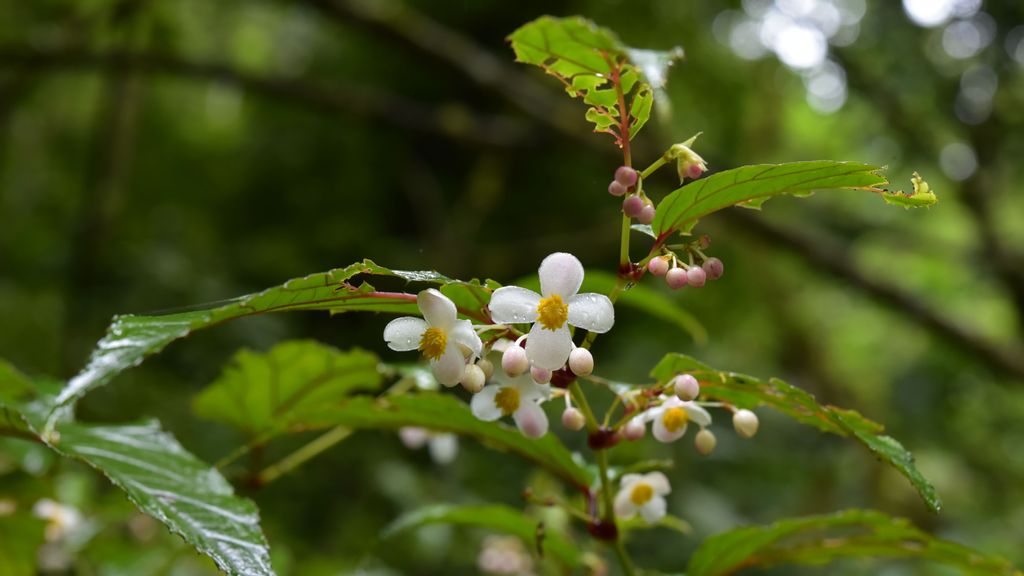 Scientists have discovered the tallest specimen of begonia ever recorded among 2,050 known species, naming it the Begonia gigantica in a new study.

Daike Tian of the Shanghai Chenshan Plant Science Research Center, China, and his colleagues were conducting field studies in southeastern Tibet when, in September 2020, he saw a huge begonia specimen in full bloom in the Mêdog region.

Given that most begonia species are no larger than small weeds, finding a variety that stands taller than a person was a surprise. After examining its blooms, researchers were confident it represented a new species.

Having found a few dozen individual plants, Tian collected two of the tallest for measurement and preparation. One of the plants was more than 11 feet tall, while the thickest part of the stem measured more than 4 inches. To prepare the specimens, Tian had to cut them into four sections for shipment to his lab in Shanghai.

The staff of Chenshan Herbarium is now applying to the Guinness Book of World Records to register the specimen.

In a paper published in the open-access journal PhytoKeys, Begonia gigantica is noted as the largest species of its genus yet described. It is found along streams under forest cover and at elevations ranging from 1,476 to 4,593 feet. Because it is only sporadically distributed in southern Tibet, Begonia gigantica has been classified as endangered based on criteria set by the International Union for the Conservation of Nature Red List.

After being mounted and dried at a herbarium, the specimen measured over 10 feet (3.1 meters) long and over 8 feet (2.5 meters) wide, making it the world’s largest recorded begonia specimen, according to Tian. It went on display at the first begonia show in China at the Shanghai Chenshan Botanical Garden in October 2020, where visitors were shocked by its size.

Tian holds a doctorate from Auburn University and has studied, planted and propagated more than 1,000 different kinds of plants. He has already discovered three new begonia species and produced 13 new cultivars of begonia and five new cultivars of Nelumbo lotus.