Researchers start company based on an accidental discovery that could cut the cost of cultivated meat in half. 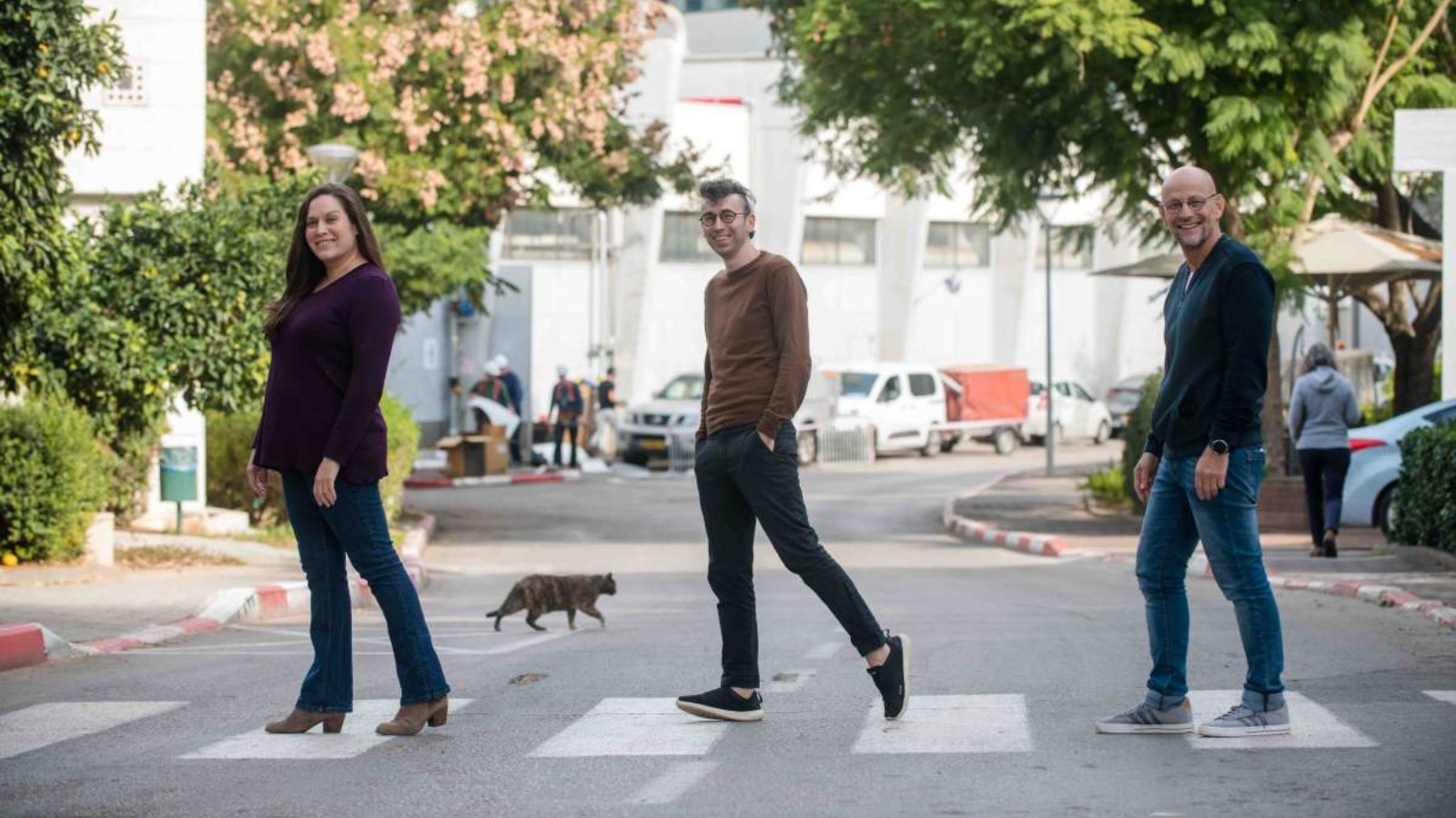 In the future, the ideal steak will be sizzling, charbroiled — and probably made from cultivated meat. However, companies that produce cell-based meat are challenged to make production affordable.

Recently, researchers at Israel’s Weizmann Institute of Science stumbled upon a solution that could cut the cost of cultivated meat in half.

When Tzahor looked into Eigler’s microscope, he was surprised to see that the cells had begun fusing into tiny fibers that thickened quickly. Within hours, large muscle fibers had formed that looked like a slice of steak.

The phenomenon was explained by Weizmann biomolecular scientist Ori Avinoam as the process of muscle regeneration.

In an article published in Developmental Cell, Avinoam explains that when muscle stem cells called myoblasts are exposed to a small molecule that blocks the enzyme ERK, the cells start differentiating and fusing into tiny fibers. This leads to the activation of another enzyme that begins muscle regeneration.

Follow-up experiments showed that the same process works in several species of farm animals, including chickens, cows and sheep.

“Since all muscles in our bodies and those of other animals, including cattle, are produced by the same biological processes, our findings may be applicable both to the study of muscle regeneration and to the production of cultivated meat,” Tzahor said.

The three researchers have formed ProFuse Technology, a company set to slash the cost of cultivated meat by accelerating muscle fiber growth, the process that Eigler serendipitously discovered. It’s based in the Fresh Start food tech incubator in northern Israel.

Yeda Research and Development, the Weizmann Institute’s technology transfer company, granted ProFuse exclusive rights to the technology and to the patent covering this research.

The world’s first food-tech hub was launched in 2015 by The Strauss Group, one of Israel’s largest food producers, as part of the Israeli Innovation Authority’s Technological Incubators Program.

Today, The Kitchen has 19 portfolio companies cooking up innovations to feed the world more efficiently, sustainably and securely.

But The Kitchen is no longer alone: Governmental, corporate and academic food-tech labs and incubators are opening across Israel. The number of food-tech startups has risen to approximately 400.