Analysts say modest relief at the pump will be fleeting. 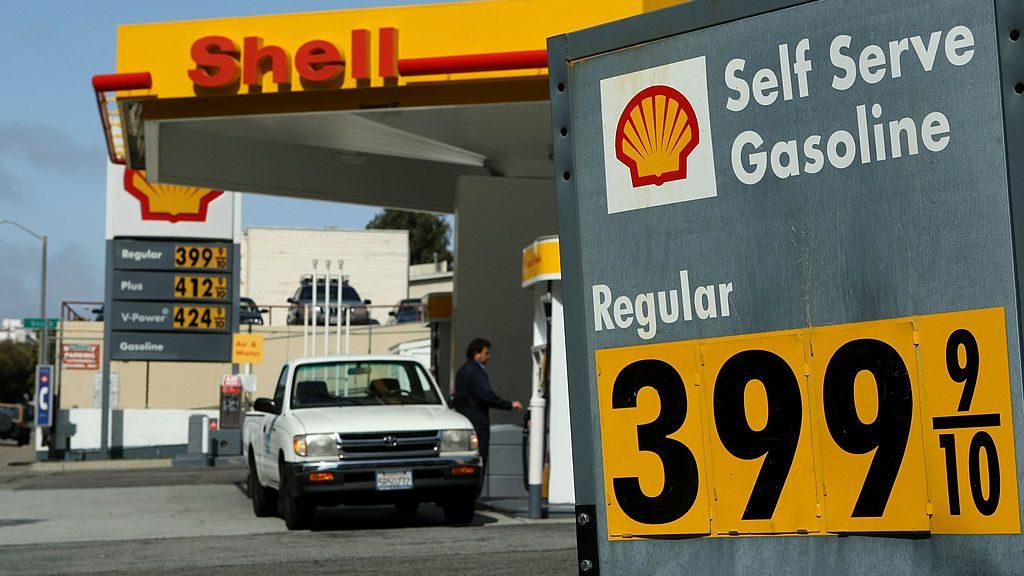 Analysts say gas prices remain high because producers — initially caught off guard by the pace of economic recovery — continue to struggle to keep up with demand. (Justin Sullivan/Getty Images)

Retail gasoline prices in the United States are softening up, but analysts told Zenger that relief is unlikely to last through the first quarter of the new year.

Travel club AAA posted a national average retail price of $3.28 for a gallon of regular unleaded for Tuesday. The national average is skewed toward the upside because of the $4.67 per gallon average in California. Texas and Oklahoma are tied for the lowest price in the nation at $2.87 per gallon.

Prices were more or less static over the long holiday weekend in observance of Christmas. Apart from a few instances of inclement weather, road travel was immune to the COVID-related issues that caused widespread flight cancellations across the country.

Patrick DeHaan, the senior petroleum analyst at GasBuddy, told Zenger that holiday travel levels last week were strong, but actually marked a bit of a slump when compared with the previous week. Prices at the pump, which remain at multiyear highs, have done little to discourage demand so far.

Several European nations continue to press for renewed social restrictions as the highly contagious Omicron variant of the coronavirus continues to spread. But cases in South Africa, where it originated, are on a steep decline.

Prices remain high because producers — initially caught off guard by the pace of economic recovery — continue to struggle to keep up with demand.

Andrew Gross, a spokesperson for AAA, said that the recent fire at ExxonMobil’s refinery in Baytown, Texas, one of the largest in the country, only adds insult to injury.

“If it can be back up and running in a few weeks, the effect could be minimal,” he said in a statement. “But if repairs take months, consumers could begin seeing higher prices again at the pump.”

Travel over the upcoming New Year holiday weekend could be upended by forecasts of sub-freezing temperatures and heavy snows across the northern plains and into parts of the Great Lakes states. But looking ahead to 2022, Tom Kloza, the president of the Oil Price Information Service, said relief at the pump could be fleeting.

Gasoline demand has lost some of its “mojo” and travel could be lower through February as winter evolves, he said. While a handful of states are now below the $3-per-gallon mark, Kloza said he expects more and more of them to join California with a state average above $4 per gallon next year.

“Watch out for gasoline spikes after this head fake of low demand and relatively reasonable production,” he said. “Things get more bullish for gasoline between Martin Luther King weekend (Jan. 15–17) and the Ides of March (March 15).”