Safety and efficacy of another booster to be determined by a study of 150 people whose antibodies from the third shot are waning. 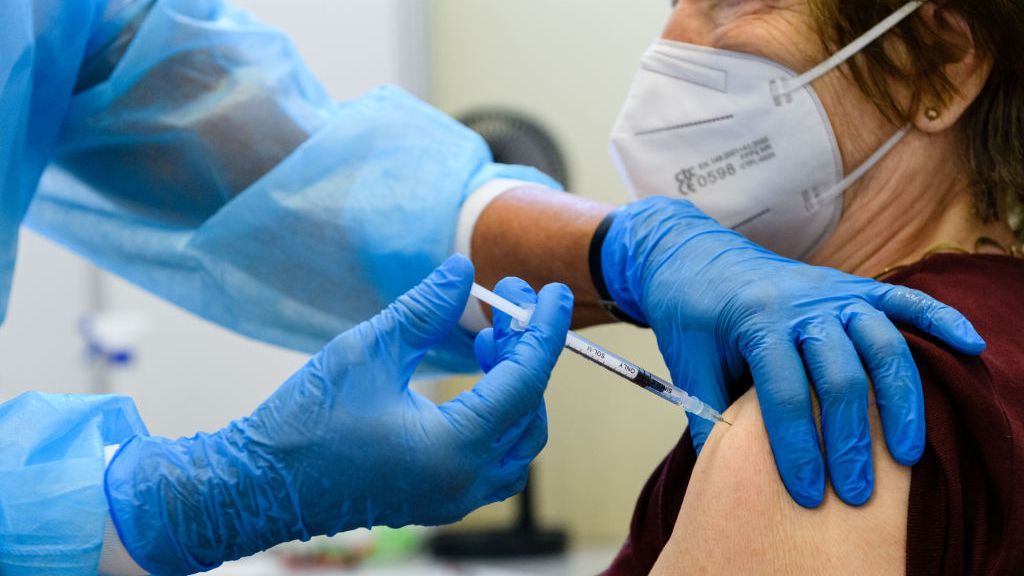 The world’s first trial of a fourth dose of the Pfizer-BioNTech vaccine against COVID-19 has begun at Sheba Medical Center in Israel.

Sheba, the largest medical center in Israel and the Middle East, recruited 150 employees for the study, which began Dec. 27.  Each had received a third “booster” dose in August but now has a low antibody count of below 700, according to a hospital spokesman.

Although the U.S. Food and Drug Administration has not yet approved a fourth Pfizer shot, Israel’s Pandemic Expert Committee wants to administer this booster to medical personnel and citizens over age 60 because protection seems to wear off by six months.

Regev Yochay said her goal is to determine whether the fourth dose is effective in stimulating the production of antibodies and whether it is safety tolerated.

The results will help guide Israel’s policy and that of the rest of the world as the Omicron variant is causing a new wave of infections. Many experts believe the current formulation of the vaccine is ineffective against Omicron.

The new variant “has quite a lot of mutations relative to the original virus,” Doron Melamed, professor of immunology at the Technion Faculty of Medicine, said in early December.

“Viruses always mutate and ‘test’ if each mutation gives them some advantage. If so, that mutation will survive at the expense of the others.”

Omicron’s mutations may affect different aspects of the virus — it may multiply faster or survive under harsher conditions. “We suspect the new virus has increased infectivity,” said Melamed.

Earlier this month, Regev-Yochay said two full doses of the Pfizer-BioNTech COVID-19 vaccine are not effective at all against the Omicron variant of the coronavirus, but a third “booster” shot helps.

In cooperation with the Health Ministry’s Central Virology Lab at Sheba, a study compared blood work from 20 Sheba healthcare workers who received two doses five or six months ago (but not a third dose) with another 20 who received the booster one month ago.

“We compared the ability to neutralize the Omicron from these sets of bloods, and we have good news and bad news,” Regev-Yochay said on Dec. 11.

“The bad news is that people who received the second dose five or six months ago do not have any neutralization ability whatsoever against the Omicron, while they do have some against the Delta and much more, even, against the wild [original] type,” she said. “That is very worrisome.”

The good news: The booster dose increases protection against Omicron about a hundredfold.