Safe water and hygiene kits are being delivered to communities hit by super storm Odette, which affected 2.4 million Filipinos. 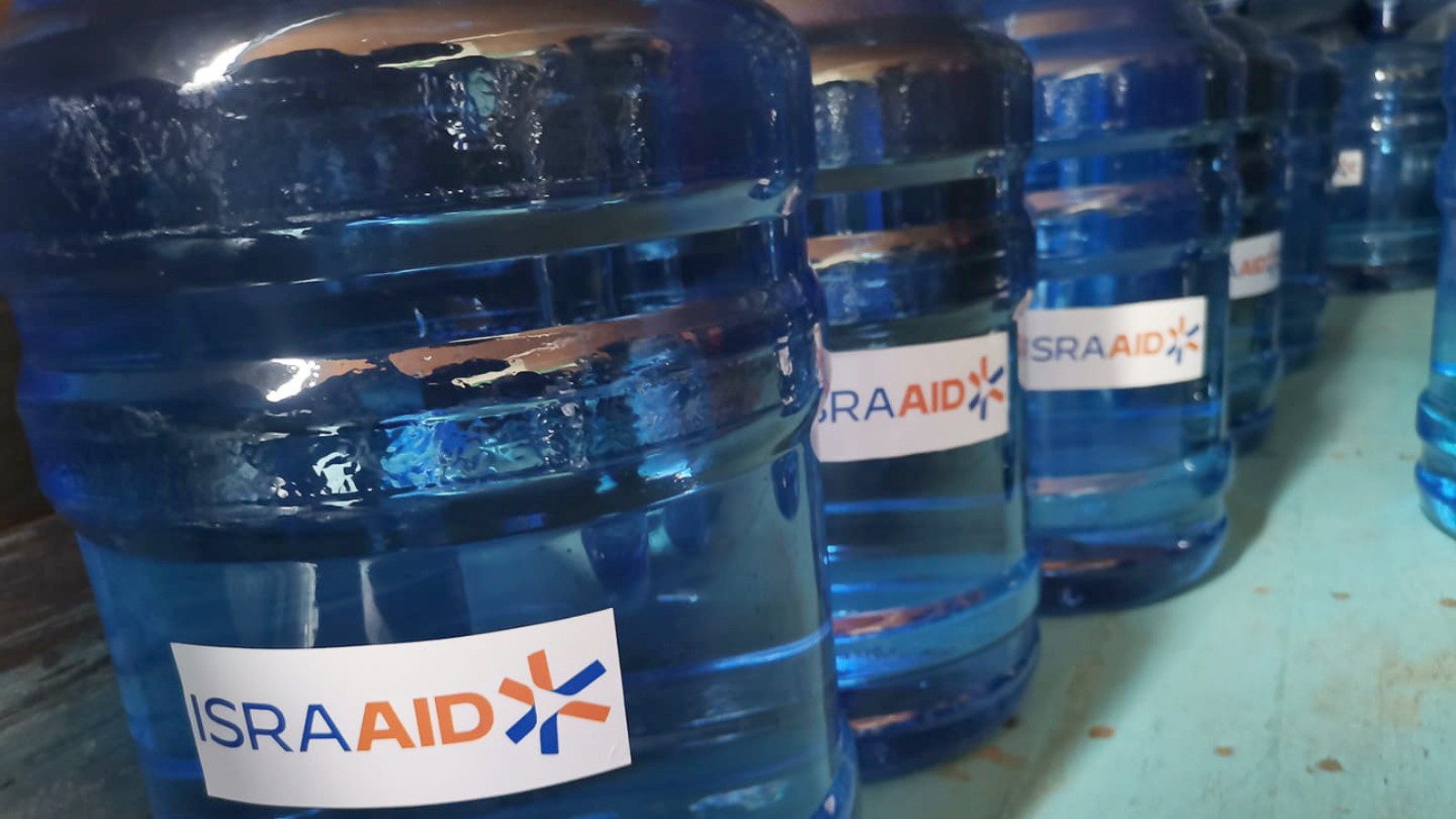 The team is delivering safe water and hygiene kits to communities affected by Odette in Southern Leyte and Cebu provinces.

The super typhoon exited the country on Dec. 18, having made nine landfalls over two days and leaving an estimated 2.4 million Filipinos in need of assistance due to severe flooding, landslides and large-scale destruction.

With many affected areas still without power and telecommunications, the full scale of the damage is not yet known. As many as 375 people are reported to have died. Hundreds more were injured, and rescue operations ongoing. More than 630,000 people have been displaced from their homes.

The organization first launched its mission in the Philippines in the aftermath of Typhoon Yolanda in 2013, concluding its programming in 2019. That mission was based in Leyte. Now the organization has mobilized former staff and partners from past projects to work with team members arriving from Israel.

“IsraAID has a long history in the Philippines, with deep connections to many local partners, friends, team members, and communities,” said Polizer.

“As the scale of the typhoon’s damage became clear, we felt compelled to act and bring urgent support. We are proud to be able to call on experienced humanitarian professionals based in-country to bring immediate relief where it’s needed most.

“This emergency response is an expression of our long-term commitment to the wellbeing of affected communities in the Philippines.”

Within a month after an earthquake devastated much of Haiti in August, IsraAID and another Israeli organization, SmartAID, were there in days to help. The earthquake had left some 684,000 Haitians urgently in need of relief items and psychosocial support.

In October, IsraAID facilitated a “secret” operation to rescue 125 Afghans at risk from Taliban retribution in the wake of the abrupt U.S. withdrawal from the country.

The rescued Afghans included judges, human rights activities, journalists, TV presenters, scientist, artists, diplomats, artists and cyclists. They arrived in Albania on Oct. 2 after being evacuated from Afghanistan to a neighboring country.

The operation took weeks to arrange and was a collaborative effort by the governments of the United Arab Emirates and Albania, activists and donors.

It was the second evacuation of vulnerable people from Afghanistan that the group has coordinated since the Taliban overran Kabul on Aug. 15 and seized control of the troubled country.

On Sept. 6, 42 women, girls and family members were spirited out of the country to the United Arab Emirates.