Scientists found a greater number of microplastics in the digestive systems of people with IBD than in healthy subjects. 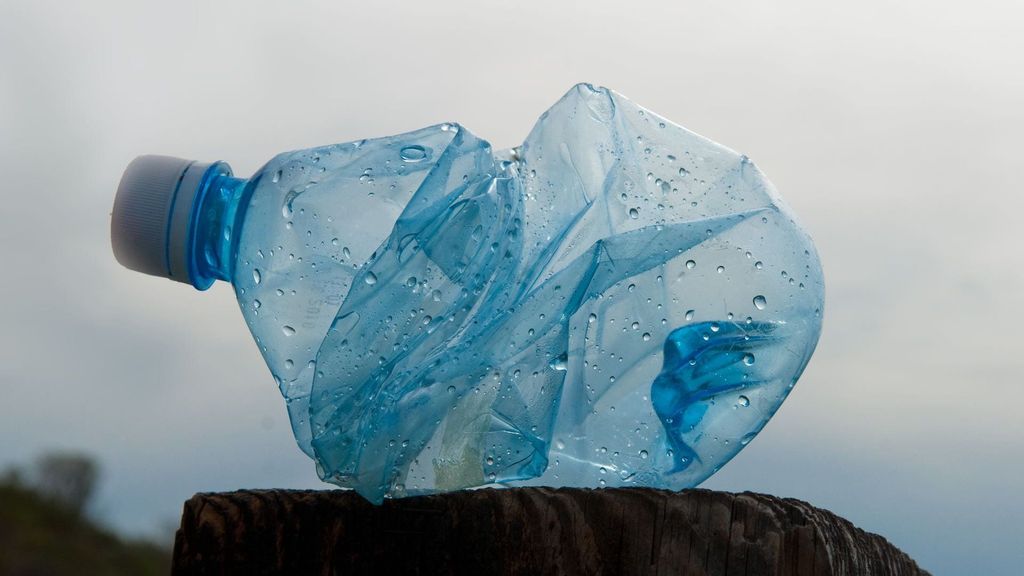 Bottled water continues to be preferred worldwide, contributing to plastic waste that degrades into microplastics, which may contribute to Irritable Bowel Disease, according to a new study. (Jesse Wagstaff/CC BY 2.0)

Irritable Bowel Disease (IBD), which includes debilitating Crohn’s disease and ulcerative colitis, is not a pleasant topic but is still a growing health issue that has resisted solutions.

Microplastics — tiny plastic bits less than 5 millimeters in length — are found not only in bottled water but also in food and even air. These are ingested by the thousands every day by people around the world, so far with undetermined consequences for their health. Microplastics are produced by the degrading of larger objects, such as bottles and fabrics, into smaller and smaller particles. Apart from humans, birds and marine creatures have also been impacted.

Researchers found that people experiencing IBD had more of the tiny contaminants in their feces than healthy controls did, according to a study published in Environmental Science and Technology. Co-authors Faming Zhang, Yan Zhang and their colleagues believe this links microplastics to the syndrome.

IBD presents as chronic inflammation of the digestive tract, which is worsened by environmental and dietary factors. The research team knew that microplastics can cause gut microbiome problems and intestinal inflammation, among other issues, in animal models. To determine microplastics’ effects in human subjects, they compared levels of microplastics in feces from people with various levels of IBD to those in healthy study participants.

The microplastics they found across the two groups were mostly sheets and fibers, but IBD patients had a larger number of small (less than 50 microns) particles. Among the two groups, the most common forms of plastic were polyethylene terephthalate (PET), used in bottles and food containers, and polyamide, found in food packaging and textiles.

The researchers are not yet certain whether the exposure to microplastics causes or merely contributes IBD. It is also possible that IBD patients may accumulate more microplastics because of their disease.

American shoppers’ growing preference for bottled water has eclipsed soda since 2016, according to the Shelby Report on grocery trends. In 2019, Americans drank 14.4 billion gallons of bottled water, which increased 3.6 percent over 2018.

The Environmental Protection Agency, relying on data from industry sources such as the American Chemistry Council, reported that 35.7 million tons of plastics were generated in 2018 in the United States. That year, plastics represented 12.2 percent of municipal solid waste. Recycled plastics were but a small 8.7 percent (3 million tons) in 2018 for all plastics, but the recycling of PET bottles and jars was 29.1 percent that year.

A study appearing in the journal Microplastics and Nanoplastics estimated that 24.4 trillion pieces of microplastics are in the world’s oceans, weighing between 82,000 and 578,000 tons, or the equivalent of roughly 30 billion plastic water bottles.

«Previous Post
Mind Over Pain: Retraining The Brain To Lessen Chronic Pain»Next Post
Plenty Of Reasons To Be Cheerful At The End Of 2021