Bryan Fonseca writes on how Kyle Lowry has been the Heat’s floor general since major injuries hit the team. 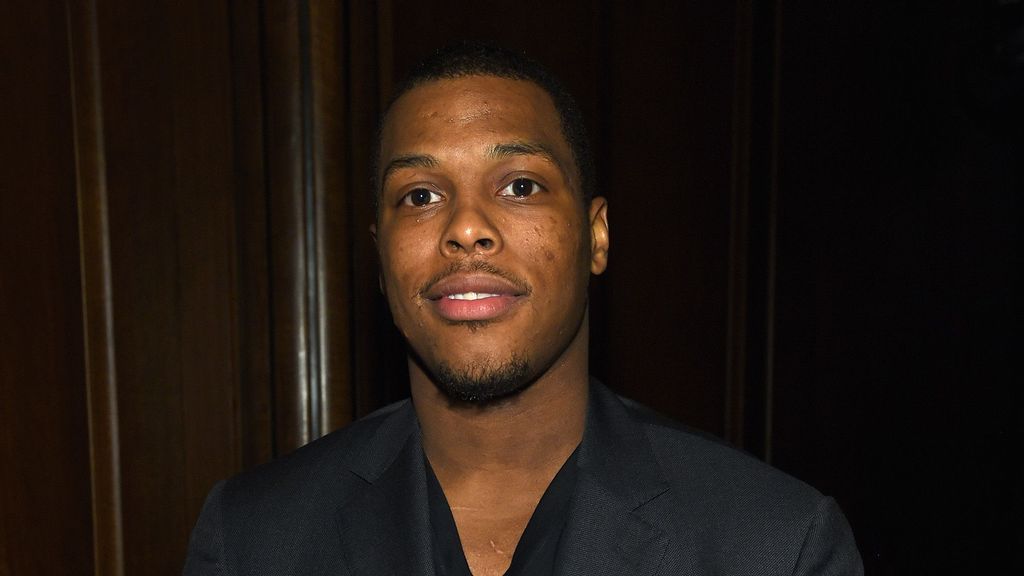 As much as some people would like more 20-point games out of Kyle Lowry, that’s not where he needs to be at his best. (Dimitrios Kambouris/Getty Images for GQ)

As the league continues to morph into an inferior product of what we saw last month, primarily due to COVID, we can’t ignore the impact of injuries as well. Without rehashing that brutally long inactive list, if you’ve been paying attention, you just know it’s rough out here.

While the Miami Heat, sans Caleb Martin, have luckily evaded COVID thus far (knock on wood, everyone), they’ve missed Jimmy Butler, Bam Adebayo and Tyler Herro with injuries, often playing without all three of them this month. P.J. Tucker is now out as well, and Markieff Morris still hasn’t played since Nikola Joki&cacute; tried to Marcus Cor Von his ass.

But even before all that, the Heat entered the season with 12 healthy, fully-contracted players. That’s excluding their pair of two-way slots, Victor Oladipo, who is recovering from quad surgery (again) and the O.G. Udonis Haslem, who obviously won’t be playing a ton.

Good news, Miami: Victor Oladipo traveled with the Heat to Cleveland. Here’s some footage of some shootaround stuff he did. @basketbllnews pic.twitter.com/Z0cmExXOsd

The open roster spot? Well, their CEO Micky Arison, chairman of Carnival Cruise Line, wants no parts of that luxury tax during this pandemic. Rightfully so, since it isn’t exactly cruise season right now.

This is admittedly a long-winded way to get to my point, but it still needed to be laid bare so we can understand and appreciate what the Heat have done this season despite all this wear and tear (which really goes back to the 2019-20 season, that’s for another piece). And not only the team, specifically the guy helping pull the strings, a man who is affectionately referred to as QB1.

There’s no need to overcomplicate this any further: Kyle Lowry makes your team better.

Even with Erik Spoelstra as your conductor, playing musical chairs could feel like trying to beat Allyson Felix in a 100-meter sprint. And the Heat just experienced this last season, which is why they went through that 7-14 start before going 33-18 until the playoffs.

The difference? It starts with Lowry; it has to.

First of all, producing without much of your playoff rotation is a pain in the ass for anyone.

As much as some people would like more 20-point games out of him, that’s not where Lowry needs to be at his best. The definition of point guard is convoluted in the modern-day, but old-school floor generals were taught to make their teammates better, first and foremost. As the game has grown more perimeter-centric and positionless, and with smaller guards being more ball-dominant, it’s more common to see guys accumulating 22 points and 5 assists at the position instead of what Lowry’s box scores look like.

Go look at the top-25 NBA scorers from this season — more than half of them are guards, and almost 10 of them play point guard. Ten years ago was much more forward-heavy, and only five of the top-25 (top-30, actually) ran the point. Twenty years ago? Just three point guards were in the top-25 in scoring, and two of them averaged at least 8 assists per game. This isn’t to say this is good or bad for the position, but it’s changed, and it’s probably why Lowry’s contributions have been underappreciated.

Now, that whole thing about making your teammates better…

Firstly, Lowry’s had 10 or more assists 10 times just this season, a feat previous Heat starter Goran Dragi&cacute; didn’t achieve with the Heat until Jan. 27, 2017, nearly two years after being traded there. Dragi&cacute; more closely resembles what we refer to as the modern-day point guard by comparison. But the need for a Lowry-type in the starting lineup for Miami’s roster construction is probably why Dragi&cacute; came off the bench in his last two years; Butler was the de facto floor general next to Adebayo, one of the best passing bigs in the league.

Secondly, and more importantly, the role players people were scared about suddenly look like competent guys who Spo might occasionally plug in to distort a specific foe or playoff series.

And even the mainstays like Adebayo, Butle and Tucker – and Herro, in particular – have seen offensive advancements with Lowry on the floor. With Butler and Adebayo missing games, Herro has an outside shot at All-Star Weekend if he remains around 20.5 points, 5.1 rebounds, and 3.7 assists on 44/39/86 shooting. (The backcourt will be tough to crack in the Eastern Conference, but with all these variants and variables, who knows?)

Heading into Thursday night, Lowry is behind Butler and tied with Tucker for second in team VORP (0.7), second in Win Shares at 2.6, first in Defensive Win Shares at 1.2 and is just sixth in usage rating at 19.9%.

But forget that. Just watch, and you’ll know. This isn’t to say Lowry’s an All-Star, that he’s “Chris Paul whatever.0,” or that he’s Steve Nash reincarnated or Rod Strickland’s illegitimate son.

Just watch the games. He’s been an impactful floor general so far, and he hasn’t even hit that many of his shots yet. They’re starting to fall now, and presumably, it’ll get easier when reinforcements arrive.