Holocaust survivors were ordered to take German rocket scientists to nightclubs and on trips to buy their wives lingerie. 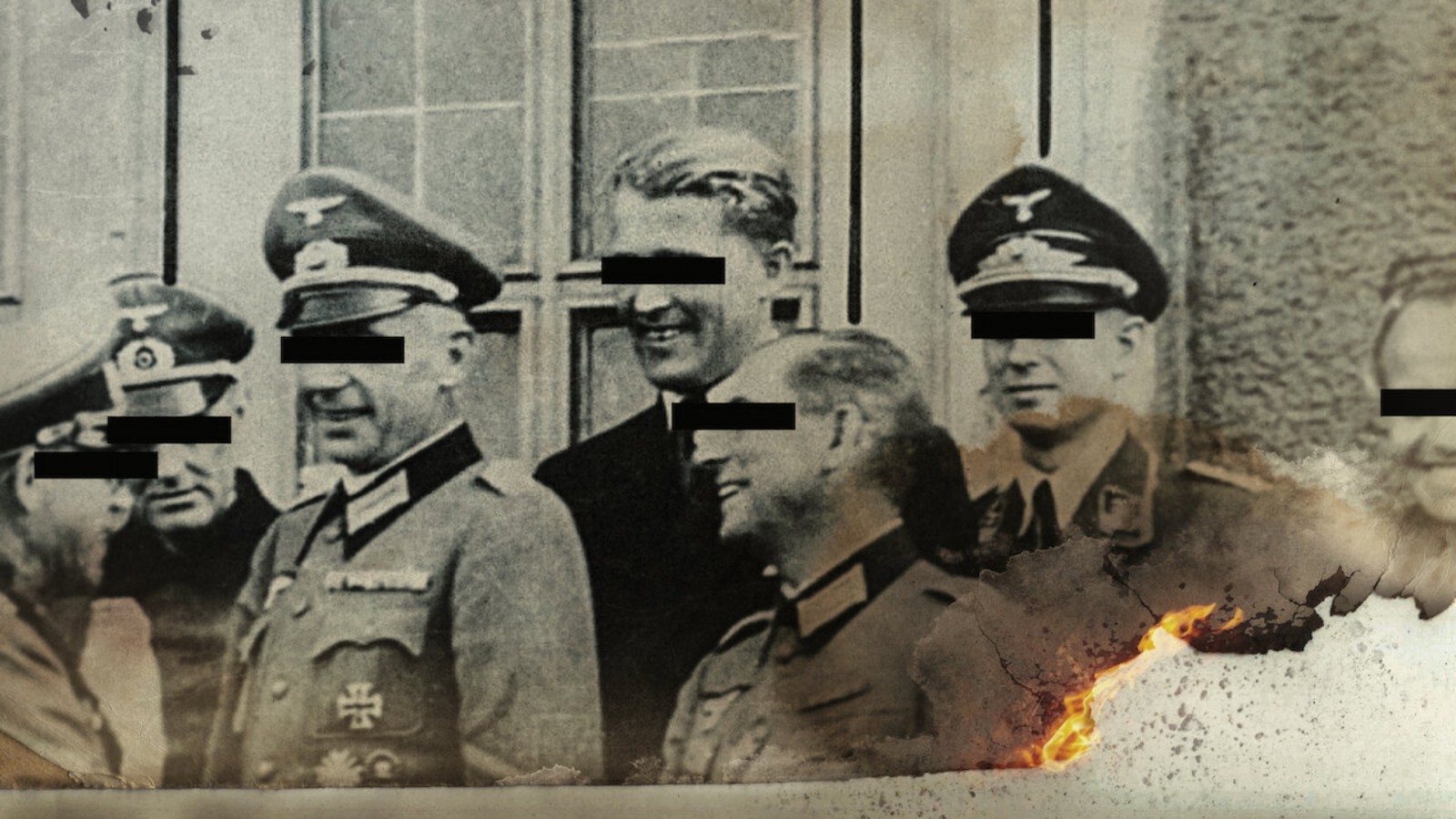 “Camp Confidential: America’s Secret Nazis” reveals how Jewish soldiers were commanded to gather intelligence from the Germans at a secret camp in the Washington, D.C. area. (Netflix)

The partially animated film, directed by Mor Loushy and Daniel Sivan and available on Netflix, tells the story of World War II Jewish refugees from Europe who, upon joining the U.S. Army, found themselves guarding a secret camp holding none other than leading Nazi scientists destined to work on American rocket technology that would lead to American superiority in the Cold War space race.

Called PO Box 1142, the secret military camp was first used to house German prisoners of war before being turned over to host some of Nazi Germany’s top rocket scientists, including Wernher von Braun, who developed the V-2 rockets that rained over London during the war.

The Jewish soldiers were commanded to gather intelligence from the Germans at the camp, as well as to keep them happy, taking them, for example, to go underwear shopping for their wives and accompanying them on outings to dinners and nightclubs.

The Washington, DC-area camp, which was kept classified for more than 50 years, came to light in 2006 when the National Park Service conducted interviews with its veterans, some of whom also appear in the movie and share the difficulties and dilemmas that they experienced in carrying out their orders.

“The Jewish soldiers soon discover that their prisoners are no other than Hitler’s top scientists,” a summary of the film states. “What starts out as an intelligence mission to gather information from the Nazis, soon gets a shocking twist when the Jewish soldiers are tasked with a very different mission altogether. A mission that would question their moral values — exposing a dark secret from America’s past.”

The film was produced with the support of the Israeli Film Council and the Israeli Ministry of Culture and Sport and was chosen along with 14 others to qualify for the shortlist out of a pool of 82 films from around the world. The winning film is set to be announced at the Academy Awards ceremony on March 27, 2022.

Loushy and Sivan had previously cooperated on other documentaries, including “Kings of Capitol Hill” and “The Oslo Diaries.”