Review of school uniform policy shows students could do even better in their own clothes. 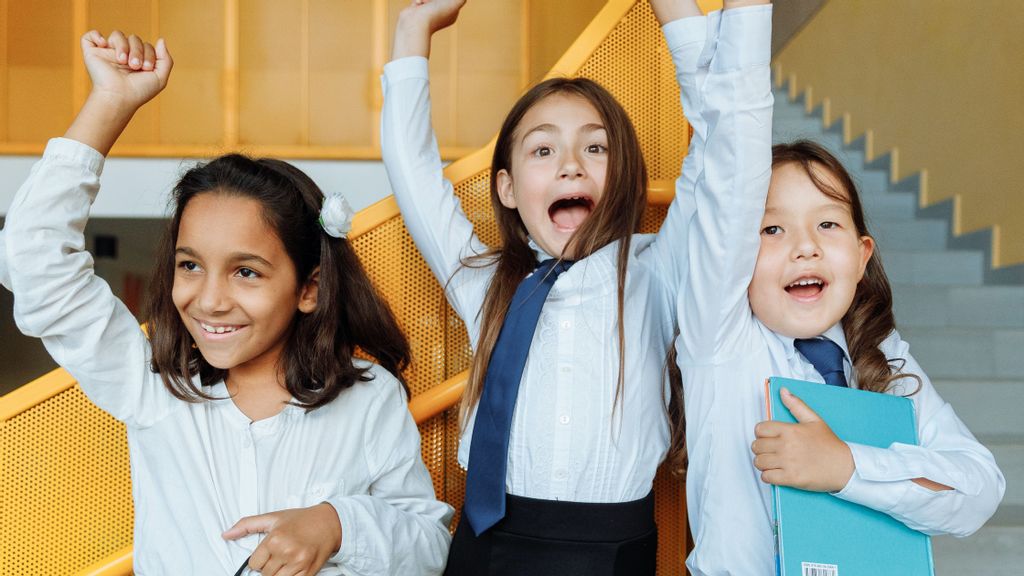 A new study has found that school uniforms do not improve behavior or create a sense of belonging, as previously assumed. (Thirdman/Pexels)

School uniforms don’t appear to improve student behavior or attendance patterns, according to a national study of school-aged children.

Data shows that 20 percent of U.S. public schools in the 2017-2018 school year required uniforms. The National Center for Education Statistics also said that a greater percentage of urban public schools required uniforms than those in suburbs, towns and rural areas. A higher percentage of schools where 76 percent or more of the students were eligible for free or reduced-price lunches than schools with a lower eligibility percentage also reported a school uniform requirement.

Parents and administrators, in the past, have asserted that non-uniform clothing can reflect wealth and status, bringing problems to the classroom. Earlier research had shown that students wearing uniforms have a sense of belonging or unity. Proponents also claim that uniforms reduce bullying and fighting.

“A lot of the core arguments about why school uniforms are good for student behavior don’t hold up in our sample,” said Arya Ansari, a professor of human sciences at Ohio State University and lead author of the study published in Early Childhood Research Quarterly.

“We didn’t see much difference in our behavior measures, regardless of whether the schools had a uniform policy or not,” Ansari said.

“There hasn’t been much research done on the value of school uniforms in the past 20 years or so, [despite] how much their use has increased,” said Ansari, who is also on staff at the university’s Crane Center for Early Childhood Research and Policy.

To test the efficacy of uniforms, the researchers used data from the Early Childhood Longitudinal Study program, run by the National Center for Education Statistics, following 6,320 students from kindergarten through the end of fifth grade. Every year, teachers rate each pupil on three axes: externalizing behavior problems such as aggression or destruction of property, social skills, and internalizing behavior problems such as anxiety and social withdrawal. The students’ attendance is also recorded.

The authors of the new study also considered other factors potentially affecting behavior and found that uniforms didn’t affect student behavior in any grade. Low-income students showed slightly better attendance in schools requiring uniforms, but the difference amounted to less than one day per year.

Ansari admitted that the data did not explain the finding. However, he noted that “uniforms are supposed to build a sense of community, [but] they may have the opposite effect.” He said that students expressing themselves through fashion is important to the school experience. “When students can’t show their individuality, they may not feel like they belong as much,” he said.

Parents and school officials should be cautious in assuming any positive effect is offered by uniforms, according to Ansari. “School uniforms may not be the most effective way to improve student behavior and engagement,” he said.