Life’s A Gas: How Boosting Oxygen Intake Can Beat Depression 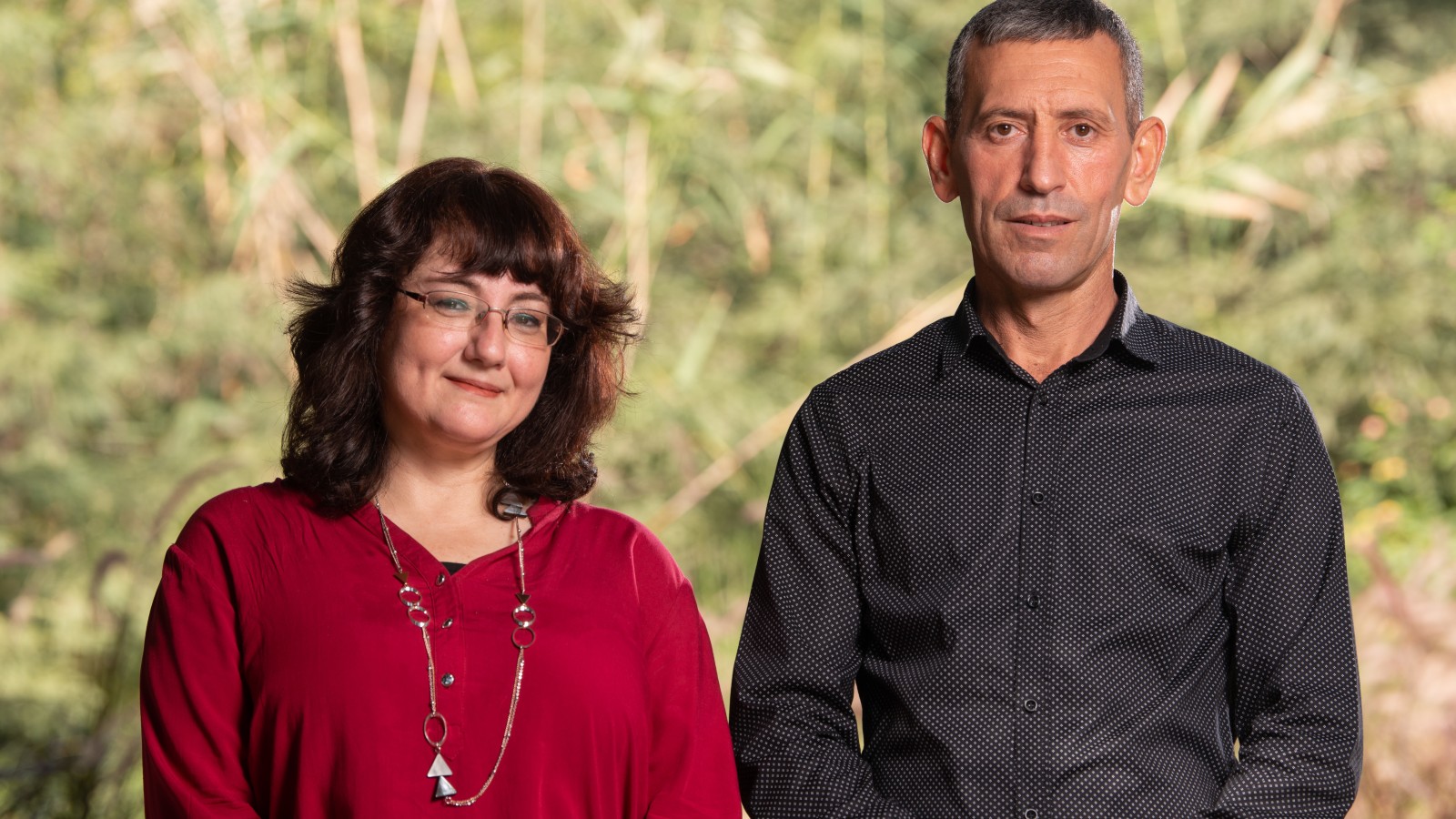 Yehudit Bloch and Dr. Abed Azab at Ben-Gurion University of the Negev. The researchers found that increasing the fraction of oxygen in the inhaled air reduces symptoms of depression. (Shay Shmueli/BGU)

Depressed patients who received oxygen-enriched air treatment for a month found their symptoms improved, according to a new proof-of-concept study by Ben-Gurion University of the Negev researchers.

Their findings were reported recently in Scientific Reports.

Fifty-five patients were divided into two groups: The first was treated with 35 percent oxygen-enriched air and the other with regular air (21 percent oxygen) for seven to eight hours per night over the course of a month.

After treatment, depressive symptoms in the enriched oxygen group were reduced on several measurement scales.

“As a proof-of-concept, our results are promising. Increasing the fraction of oxygen in the inhaled air reduces symptoms of depression,” said lead researcher Abed N. Azab, a pharmacologist in the university’s department of nursing.

He said the treatment was administered safely under normal atmospheric conditions — not in a hyperbaric chamber — and did not cause adverse effects.

“Of course, there is much more to discover. Would longer treatments be even more beneficial? Would higher oxygen concentrations better improve symptoms or not?” added Azab.

He called for further studies to answer those questions and to see whether the treatment would be effective also on in-hospital patients with severe depression.

The study was funded by a National Alliance for Research on Schizophrenia & Depression Independent Investigator Award won by researcher Professor Yuly Bersudesky.

A pilot study published in October found that depressed patients who suffered from COVID-19 respond better to standard antidepressants than people who haven’t had COVID-19.

The findings were published in the journal European Neuropsychopharmacology.

Around 40 percent of COVID-19 sufferers report the development of depression within six months of infection.

The inflammation caused by the virus is believed to be the main reason for the development of depression. The new research shows that around 90 percent of patients who have been infected respond to SSRIs (Selective Serotonin Reuptake Inhibitors), significantly more than would be expected.

“We know that COVID-19 has led to an epidemic of mental health problems,” said lead researcher Dr. Mario Mazza of San Raffaele University in Italy. “Post-COVID-19 depression is a serious issue, with around 40 percent of COVID-19 patients developing depression within six months of infection. But this study indicates that patients who have had Covid-19 have a better chance of managing their depression than we thought.”

The researchers from Professor Francesco Benedetti’s Laboratory of Psychiatry and Clinical Psychobiology at San Raffaele Hospital in Milan, treated 58 patients who had developed post-COVID-19 depression with sertraline, paroxetine, fluvoxamine, and citalopram.

Normally around a third of patients don’t respond to SSRIs, but the team found that 91 percent of those with post-COVID-19 depression responded to treatment within four weeks.

“This is a pilot study, but it does indicate that post-COVID-19 depression is treatable,” said Mazza.