Care Home Of Horrors: Staff Tortured Patients And Doped Them Up On Drugs, Police Say

An investigation revealed workers beat helpless patients in a Palermo nursing home, resulting in the arrest of 35 staffers. 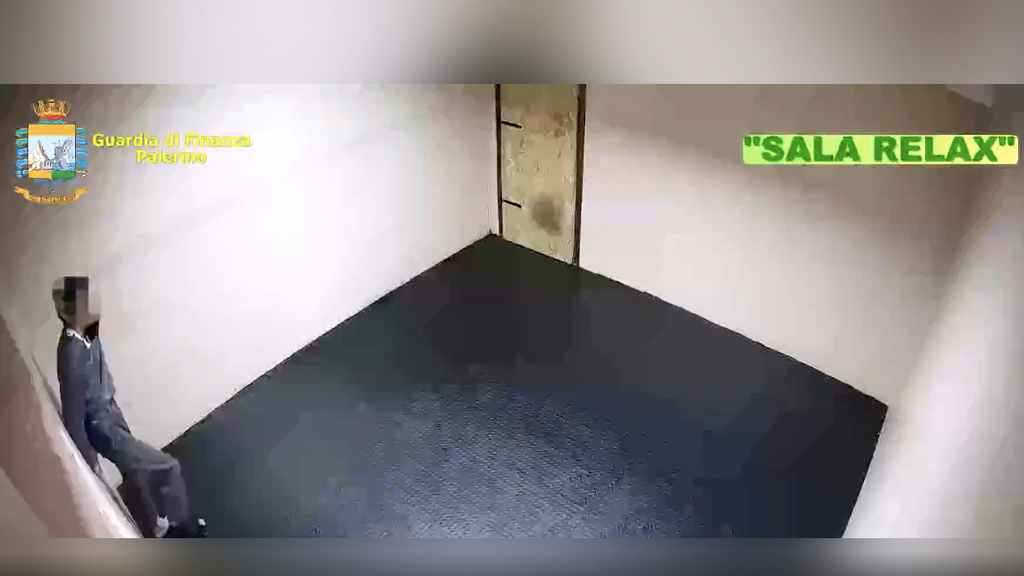 Police in Italy made several arrests and shut down a nursing home in an operation dubbed Relax, named for the ‘Relax room’ in which patients were confined and abused. (Guardia Di Finanza/Zenger)

Police on the Italian island of Sicily have arrested 35 people, charged with the torture of disabled people at a hospice dubbed the “care home of horrors.”

Police from the city of Palermo arrested the suspects on the morning of Dec. 17. They are linked to the alleged abuse at the Suor Rosina La Grua hospice, in the town of Castelbuono.

What began as a fraud investigation over false accreditation and misuse of public funds developed into an ongoing police operation dubbed Relax, which led to the arrests.

The judiciary also ordered the seizure of the hospice and its financial assets, worth more than $7.5 million.

The disabled people interned at the hospice were administered massive amounts of drugs, often for no medical reason and in a completely arbitrary manner, according to the investigators.

One of the reasons the staff administered the drugs, according to the investigators, was to keep their disabled charges docile, thereby avoiding any difficulties during their work shifts.

As well as administering sedative drugs, the suspects were filmed and secretly recorded insulting, slapping and kicking their patients.

Much of the abuse took place in the so-called Relax room, where the police operation got its name. Patients were kept isolated in the room for hours without food or water and forced to relieve themselves on the floor.

These allegations, in part, led to the police charging the suspects with torture, mistreatment, kidnapping and fraud.

Of the 35 people arrested, 10 are in preventive custody, seven are under house arrest, five are banned from leaving their municipality, and 13 are banned from practicing their profession for a year.

Among those taken into custody is Gaetano Di Marco, the president of the nonprofit organization. Vincenzo Prestigiacomo, Palermo’s healthcare official, has also been placed under house arrest.

Prestigiacomo should have been supervising the activities of the facility, but he relegated his professional duties to his son and daughter-in-law instead, investigators said.

One major question is how the institution sustained its accreditation. The hospice had managed to receive accreditation after falsifying documents, according to investigators. Those documents were submitted by some suspects currently under arrest.

The nonprofit received public funds worth almost $7 million during the past five years.

Part of the funds, destined for either patient care or upkeep of the facilities, was instead spent on items such as cars, trips, hotel stays, food and wine and jewelry.

The police investigation into the suspects is ongoing.