Mosquito written off as dead was discovered by college students on a forest field trip. 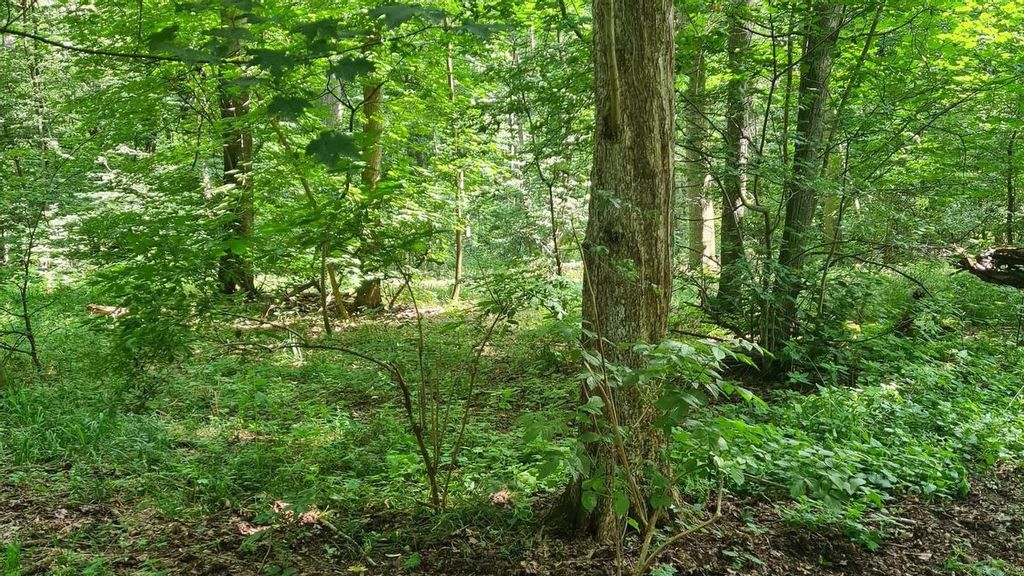 Specimens from an extremely rare insect species that was believed to have been extinct for 130 years have been found in a German forest.

The insect, Bittacus Hagen, first found in Germany at the end of the 19th century, was considered extinct in the country until 2003, when a Goettingen zoologist rediscovered it on the edge of the Harz Mountains.

This rare type of mosquito has been seen in just a few places in Europe so students at the University of Leipzig, farther east in the state of Saxony, were surprised to discover it “during an outdoor zoological excursion to the Leipzig floodplain forest.”

“The find underlines the importance of the Leipzig alluvial forest as a unique but threatened habitat. But it also shows what valuable discoveries are possible through student excursions,” The University of Leipzig said in a statement.

Excursion leader Lisa Hahn, a PhD student at the Institute of Biology, and her colleagues have written a paper on the find that appeared in the December issue of the journal Entomologische Nachrichten und Berichte (Entomological News and Reports).

A student at the University of Leipzig discovered the specimen without knowing what she was holding in her hands. “As soon as I saw what the student had found, it was immediately clear to me that it had to be something very special, and I immediately sent pictures to my colleagues,” Hahn said.

A few days later she found more specimens of the species during an intensive search.

Detlef Bernhard, who is an insect expert, was impressed when he was able to confirm his colleague’s initial taxonomic assessment, using a microscope.

The University of Leipzig, in cooperation with the German Center for Integrative Biodiversity Research, is also analyzing the scale and distribution of endangered insect species in the forest.

As part of her doctorate, Hahn researched the diversity of the more than 500 species of beetle that can be found on the ground but also in the canopy of the alluvial forest trees.

The university statement said the find will also provide the “first genetic fingerprint of the species” and that the information will be “available for research in DNA databases.”

“It is very difficult and a lucky coincidence to prove the existence of this species, as it lives extremely hidden and only seems to appear occasionally,” Professor Sebastian Steinfartz, the head of Molecular Evolution and Animal Systematics at the University of Leipzig, said.

“I am particularly pleased with this find, as it shows our students first-hand how exciting and fascinating biology can be and how important it is to get out to go into nature and not just sit in front of the screen or in the laboratory.”