Toddler found his father’s handgun and accidently killed him with a single shot. 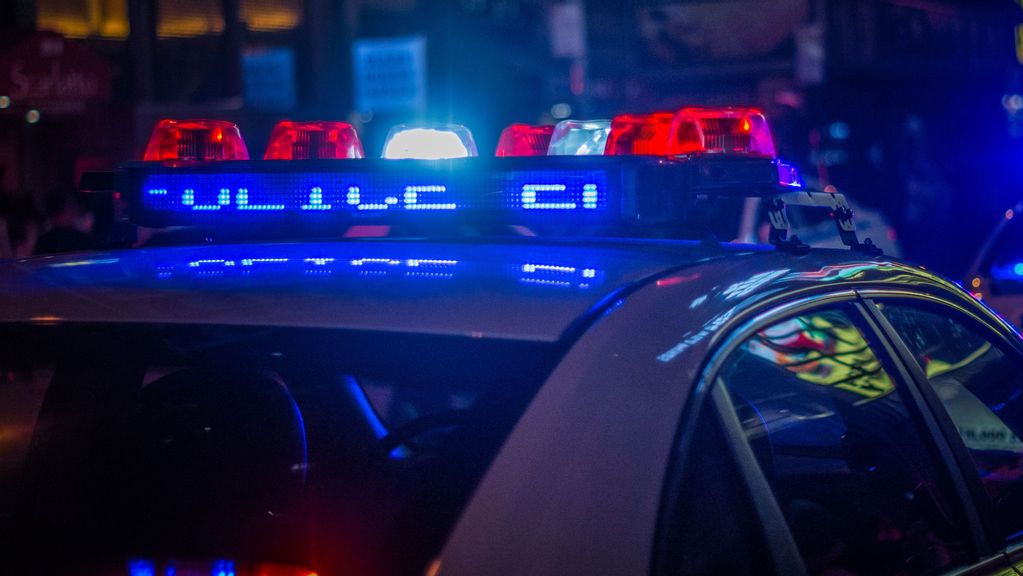 Dustin Walters, 25, was accidentally shot and killed by his 1-year-old son, at their Savannah, Georgia, home. (Michael Förtsch/Unsplash)

A 1-year-old boy shot his dad dead after finding his handgun at their Georgia home.

The police department in Savannah, Georgia, said in a Dec. 14 statement: “Savannah Police detectives have preliminarily determined that a Dec. 5 shooting on E. 64th Street was the result of an accidental shooting by a young child.”

The shooting happened around 5:30 p.m. inside their home. The department said the man’s family members were present when the accident occurred.

Police said officers discovered Dustin Walters, 25, with a gunshot wound. He was transported to Memorial Medical Center, where he died as a result of his injuries.

“The preliminary investigation determined that Walters was wounded when a toddler, who was just under 2 years of age, found and fired the handgun, striking Walters.”

Police chief Roy Minter said: “We grieve along with the Walters family … As a parent, I cannot imagine what this family is going through or will continue to go through in the coming years.

“What we want to make sure now is that parents are aware that although rare, these incidents can happen with tragic results. Please take this seriously and take the steps to ensure that you and your family members are safe.”

The Savannah Police Department is asking the public to “please take a moment to think about the firearms in their homes and in any homes their children frequent.”

“If your child is old enough, have a conversation about the dangers of firearms and advise the child to never touch a firearm. Also, tell the child to notify an adult if they find a gun,” said the Savannah Police Department.

Experts say adults must realize that children are curious, and that conversations alone are not a sufficient deterrent to secure gun safety. The Savannah Police Department has gun locks that are free to the public and can be picked up from headquarters or any precinct location.

There have been an estimated 330 unintentional shootings by children in 2021 to date, resulting in 135 deaths and 212 injuries nationally, according to the nonprofit advocacy group Everytown for Gun Safety. COVID-19 lockdowns and mass shootings were cited as among the reasons for an uptick in gun sales.

«Previous Post
Teacher Shares Shocking Snapchat Video Of Sex With Her Underage Pupil»Next Post
Ah Sheet! You Got Me: Woman Found In Fridge After Tying Bed Linen From Window To Fool Cops