Innovative crowdfunding model to be licensed in United Arab Emirates through the Abu Dhabi Global Market. 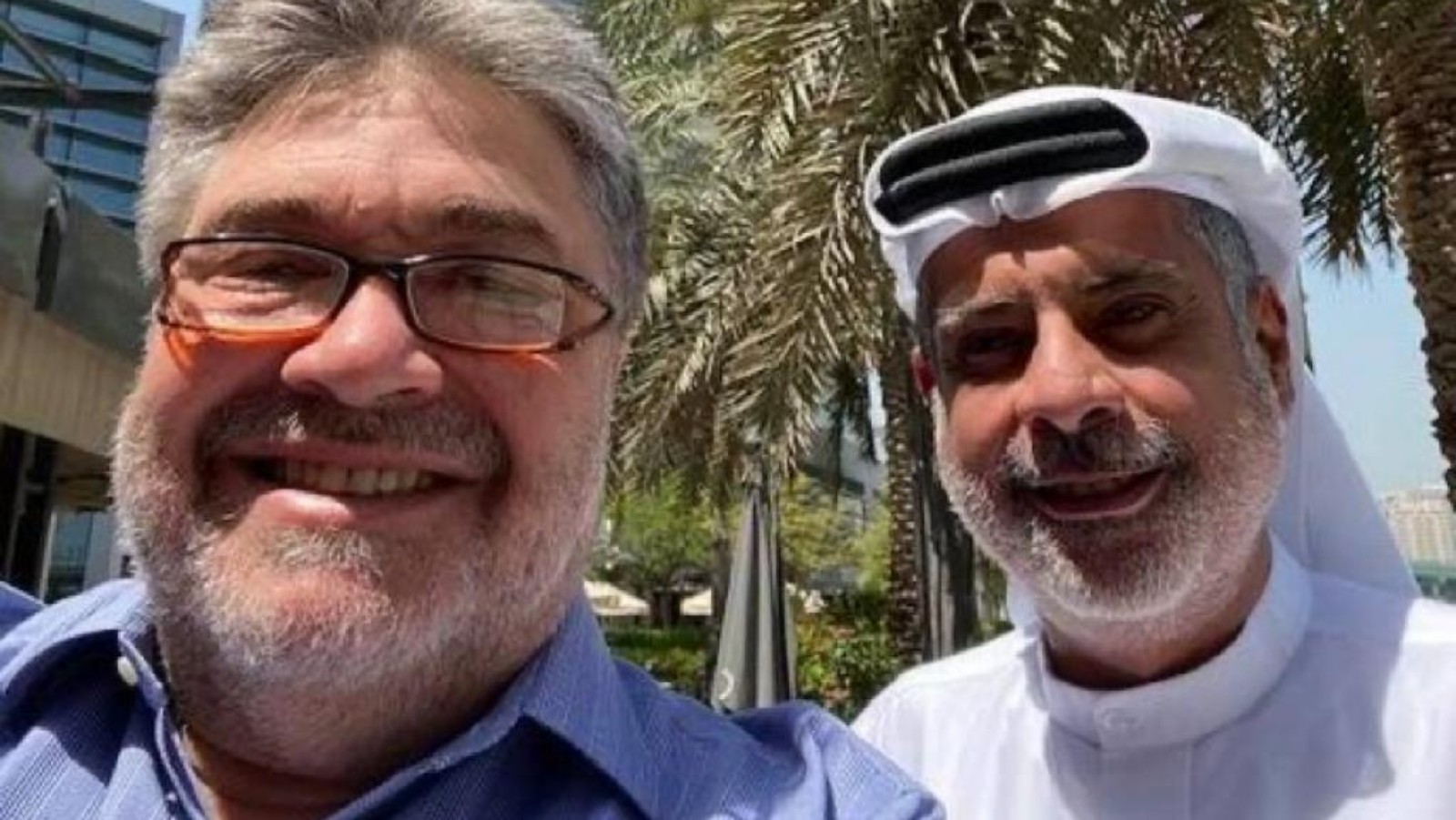 Venture capital fund OurCrowd allows individual investors from 192 countries to put a minimum of $10,000 into portfolio startups through an innovative crowdfunding model.

Now, investors in the Jerusalem-based OurCrowd network can get a foothold in the United Arab Emirates, as OurCrowd becomes the first Israeli VC to be licensed in the Gulf state through the Abu Dhabi Global Market (ADGM).

OurCrowd Arabia will operate as a fund manager regulated by the ADGM’s Financial Services Regulatory Authority.

“This historic development, a fruit of the Abraham Accords, will not only allow OurCrowd to raise funds in the UAE, but also promote local Emirati and regional startups to our 160,000 global investors,” said OurCrowd CEO Jon Medved.

“The welcome recognition by the Abu Dhabi regulatory authorities will enable us to create venture funds based at ADGM to invest in technology startups and projects in the UAE and across the region,” said Sabah al-Binali, OurCrowd’s venture partner in the Gulf and senior executive officer of OurCrowd Arabia.

The investment focus of OurCrowd Arabia will initially be on the agricultural, financial and medical technology sectors.

Financial data company Pitchbook ranks OurCrowd as Israel’s most active venture investor. The company has invested in more than 280 companies and 30 funds and has seen some 50 “exits” in its nearly decade-long existence, including such high-profile companies as Beyond Meat, Lemonade, Innoviz, BriefCam, Replay and Argus.

The expansion into MENA (Middle East & North Africa) comes on the heels of a $25 million equity stake in OurCrowd taken by Tokyo-based VC SoftBank, announced in October.

The next OurCrowd Global Investor Summit is set for May 25, 2022 in Jerusalem.

Other results of the Abraham Accords

One of the most remarkable results of the Abraham Accords was the March announcement of a $10 billion UAE investment fund earmarked for the Israeli energy, manufacturing, water, space, health-tech and agri-tech sectors.

Discreet business had been conducted between Israelis and Emiratis for years, but the Abraham Accords changed the game, with direct flights and direct phone calls linking businesspeople, government officials and ordinary citizens.

Every day brought another “first” between Israel and the UAE.

Etihad Airlines in October 2020 launched a Hebrew-language website to help Israeli travelers book reservations. Thousands of Israeli tourists flooded the UAE until COVID-19 put a temporary stop to that.